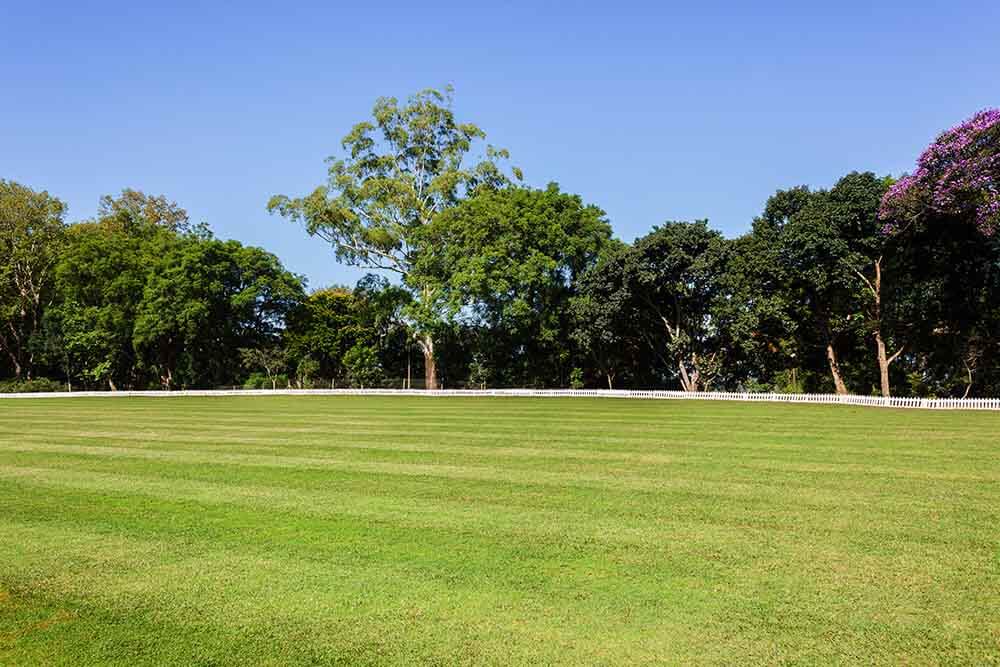 Match 23 of PSL 2021 will be Lahore Qalandars vs Quetta Gladiators to be played at Abu Dhabi’s Sheikh Zayed Stadium on 15 June. In this article preview the match and make our dream11 prediction.

Ben Dunk and Sarfraz Ahmed fill the two wicketkeeping slots in our dream11. Dunk has played scored 3439 runs in 159 T20 games at 25.10, with a strike rate of 130.76. Ahmed has underscored his class with three brilliant innings in five matches in the 1st leg.

Zaman, Du Plessis, and Tim David are our three batsmen. Zaman has had a couple of 80-plus innings in the first leg. Du Plessis has had a few good starts and with a good IPL season behind him could prove to be a winning factor for his team this PSL season. David who has scored 1033 runs in 42 T20 games at 38.25, boasts a strike rate of 155.33. He has already shown positive intent with an unbeaten 23 from 15 balls against United on 9 June.

Faulkner and Russell are our two allrounders. Faulkner who took 248 wickets in 212 T20 games before coming to the PSL has already grabbed 5 wickets in two matches in the 2nd leg. Russell is coming off a brilliant season in the IPL is expected to carry on in the same vein in the PSL.

Md Hasnain, Rauf, Afridi, and Rashid Khan will fill the 4 bowling spots in our dream11. Rashid Khan and Afridi, both legends of the game, have taken plenty of wickets already in this PSL season. Rashid Khan had arguably his performance of the season when he took 5/20 against Zalmi on 10 June. Rauf has been one of the most consistent wicket-takers this PSL season with 6 wickets in 5 matches. Hasnain has had similar success, comparable with that of Rauf.

Our captain is Du Plessis and vice-captain is Faulkner.

We have arrived at our Lahore Qalandars vs Quetta Gladiators dream11 prediction after considering the recent performances of all the players involved in the game.