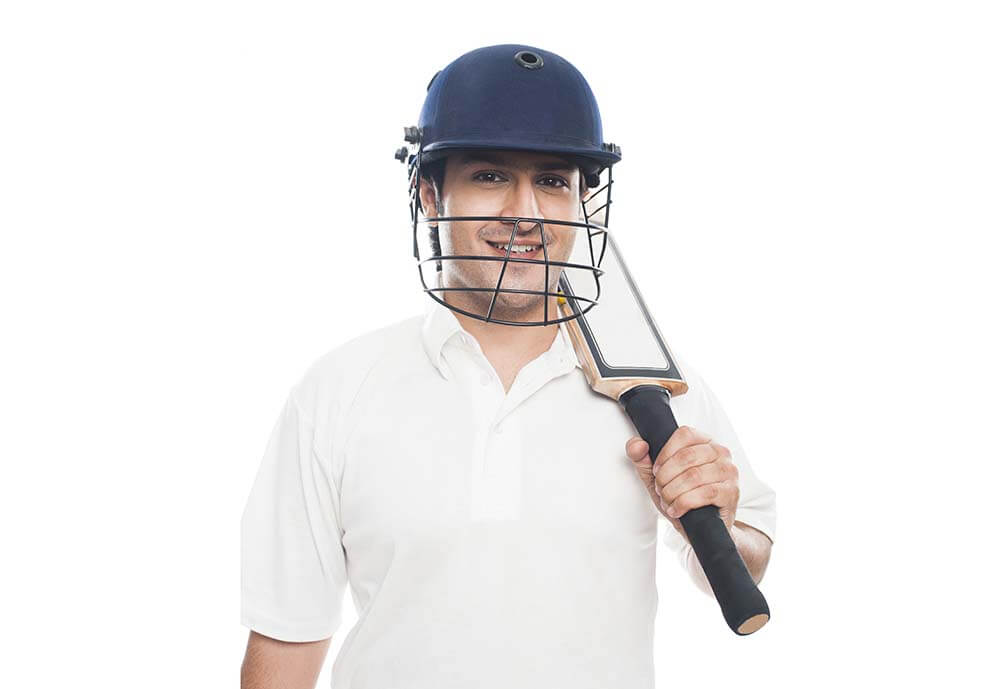 It will be Peshawar Zalmi vs Karachi Kings on June 15, when the sides meet in match 24 of PSL 2021 at Abu Dhabi’s Sheikh Zayed Stadium.

Chadwick Walton is our lone keeper batsman. Walton, who was brought in as an overseas player replacement for the 2nd leg, has already proved his value to Kings with the bat after scoring 35 against Sultans before an unfortunate run out ended his innings.

Sharjeel Khan, Babar Azam, Imam ul Haq, Rutherford, and Malik fill our batting slots. Sharjeel Khan and Babar Azam need no introduction. They are inarguably the best opening pair of the PSL. Both have scored prolifically and cannot be ignored in any dream11 involving Kings. Likewise, Malik and Rutherford have chipped in with useful runs often. Malik has scored 73 in the only 2nd leg game he has played so far. Imam is one of the most exciting finds for Pakistan in white-ball cricket. With innings of 41 and 48 against Gladiators and Sultans respectively, he has served notice on rival bowlers. Rutherford has had several good starts, and we expect him to bat higher up the order as the season progresses.

Perera and Amad Butt are the two allrounders in our dream11. Perera is one of the players drafted to fill the vacuum left by missing overseas stars in the 2nd leg of PSL 2021. In the match against Sultans on 10 June, Perera did not score many runs but 2/12 in an impressive bowling display. Perera’s reputation as a six-hitter will stand him in good stead as the competition progresses. Butt has played well on the two occasions he was selected, including 23 versus Kings on 3 March, 23 versus Qalandars on 21 February. He also took 1/32 against Qalandars.

Iqbal, Maqsood, and Riaz will fill the three bowling slots in our dream11. Maqsood has taken six wickets in five games, including 1/33 versus Sultans in the 2nd leg. Iqbal took six wickets in four games of the first leg. Like Maqsood, he represents tremendous value with his wicket-taking ability. Riaz has grabbed 9 wickets in 5 games so far and could prove the X factor for Zalmi.

Our captain is Babar Azam, while our vice-captain is Walton.

We have presented our match preview and dream11 prediction based on our perception of the current form and value of the various players judging by recent performances.