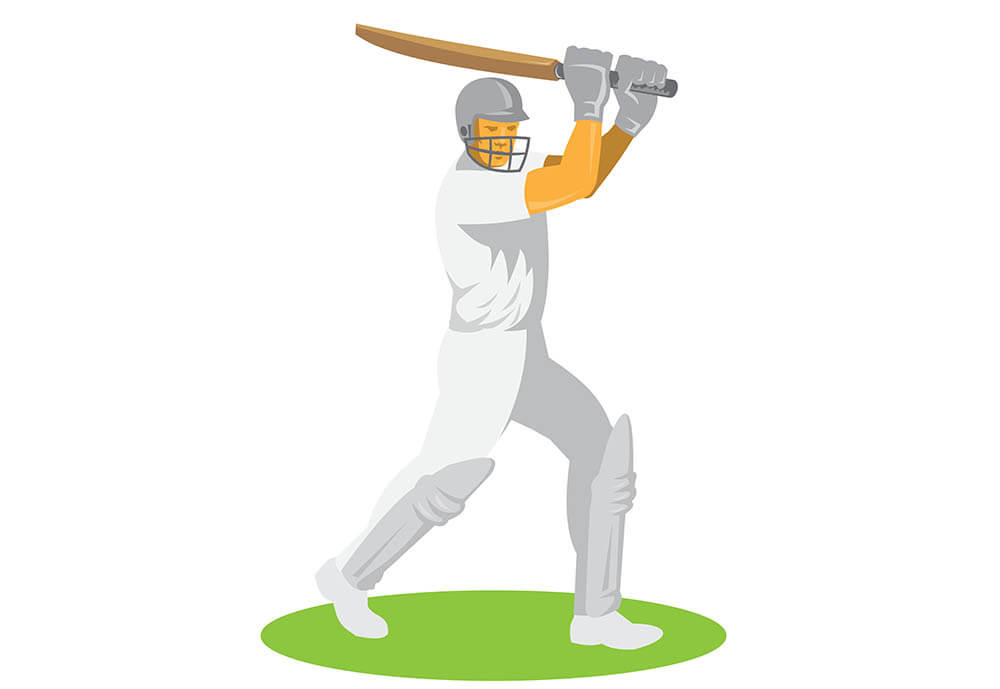 Match 22 of PSL 2021 will be Islamabad United vs Karachi Kings, when the sides meet on 14 June at Abu Dhabi’s Sheikh Zayed Stadium. In this article, we preview the game before making our dream11 prediction.

Walton and Nazir fill our wicketkeeping slots. Chadwick Walton is of great value as a wicketkeeper batsman, as he proved in the match against Sultans on 10 June, with an innings of 35 in a 77-run stand with Babar Azam. That innings unfortunately ended in a run out. Nazir has had one useful innings of 34 to underscore his potential. He also adds value with victims behind the stumps.

Sharjeel Khan, Babar Azam, and Colin Munro are our three batsmen. Sharjeel Khan and Babar Azam have been constants for Kings. One or the other always scores; sometimes, both do. While Sharjeel has had scores of 64, 27 and 105 in the first leg, Babar has had knocks of 77 not out, 90 not out, 62 and 24. On 10 June against Sultans, Azam nearly pulled off an improbable win with a brilliant knock of 85 not out. Though Colin Munro did not get too many runs against Qalandars in the 2nd leg game on 9 June, his outstanding T20 record underscores his potential.

Shadab Khan, Perera, H. Talat, and Imad Wasim fill our allrounder slots.  While Shadab has yet to fire with the bat, he has been taking wickets regularly. As the old cricketing saying goes, “form is temporary; class is permanent.” Shadab is due for a big one. Talat has chipped in with useful runs or wickets when his team has needed them. Wasim has not had many opportunities to bat in PSL 2021. He has more than compensated by taking wickets. Perera who was drafted as an overseas player for the 2nd leg has made an instant impact, grabbing 2/12 against Sultans on 10 June.

Waqas Maqsood, Hasan Ali, and Arshad Iqbal are the bowlers in our dream11. Iqbal has been a revelation this season with his consistent wicket-taking ability. Hasan Ali is the in-form bowler for Pakistan as well as United. Even in the latest game against Qalandars on 9 June, a match that United lost, Hasan Ali took 2/27 to underscore his credentials as a penetrative bowler. Waqas Maqsood has been another consistent wicket-taker in PSL 2021. In the latest game against Sultans on 10 June, he took 1/33. Before that he had 5 wickets in 4 games in the 1st leg.

Our captain is Babar Azam, while the vice-captain is Shadab Khan.

We have made our dream11 prediction based on an in-depth analysis of for the form of various players involved.