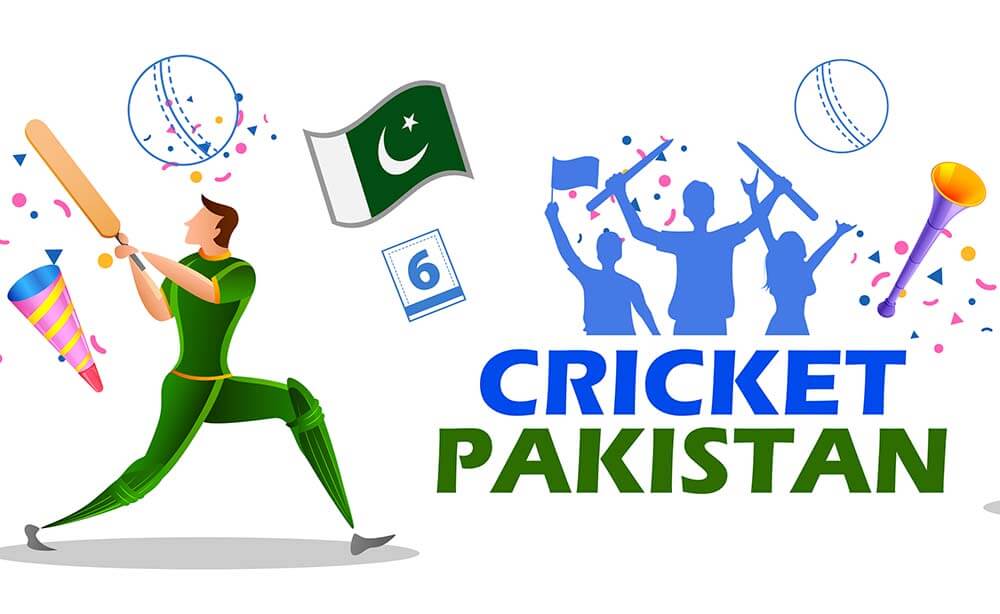 A replacement draft has been scheduled to be conducted on 4 May by the Pakistan Super League (PSL) to help plug gaps in depleted squads before the 2021 season resumes. After several support staffers and players tested positive for Covid-19, the PCB suspended the competition with only 14 games completed.

A UK-based company has been hired to set up a bio-security bubble at Karachi to allow the rest of the competition to be completed in June. The players will undergo a mandatory seven-day quarantine after they assemble on 23 May. The competition which is set to resume on 2 June will end with the final on 20 June.

Many Overseas Players Have Pulled Out

Several overseas players who featured in the games before the postponement will be unavailable for various reasons. The Vitality Blast T20 competition will keep the English players busy, while national duty will beckon some others. To fill the gaps in the squads depleted by the withdrawal of overseas players, the PCB will conduct a mini-draft in which the six teams can pick from among 134 players including 10 Australians, 12 New Zealanders, 18 South Africans, 7 Bangladeshis, 25 West Indians, 24 Sri Lankans, 6 Zimbabweans, 16 Afghans, and 5 Irish, in addition to 5 from UAE, 4 from Scotland, one form Nepal and one from Oman.

State of the Teams