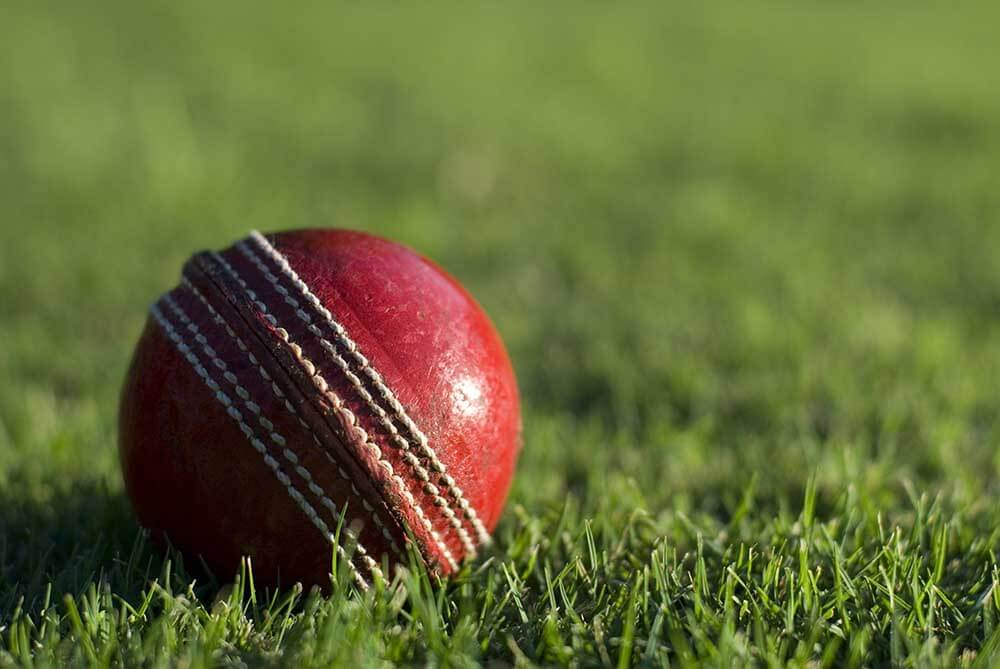 Quetta Gladiators and Multan Sultans are currently at the bottom of the PSL (Pakistan Super League) table. Multan have won 1 game and lost 3 and have two points, while Quetta have lost all their three matches and are yet to open their points account.

The Quetta Gladiators vs Multan Sultans head to head in the last five games is 3 to 1 in favor of Quetta with the last match on 11 March 2020 being abandoned without a ball delivered.

The star batter for Quetta this year has been Sarfaraz Ahmed who has knocked 128 runs in 3 matches at 42.67 average and 158.02 strike rate. Quetta’s main bowler is Mohammad Hasnain who has picked up 3 wickets in 3 games this season at 8.22 economy rate.

For Multan, the chief batter so far has been Mohammad Rizwan who has smashed 231 runs in 4 matches at 57.75 average and 142.59 strike rate. Multan’s main bowler has been Shahnawaz Dhani who has snared 6 scalps in 3 games at 10.09 economy rate.

These players are expected to play a key role in the Quetta Gladiators vs Multan Sultans PSL match 14 encounter on March 3.

In their last 6 games, Quetta has recorded a highest score of 169 and their lowest is 102. They have successfully chased a highest total of 160.

In their last 6 matches, Multan has scored a highest tally of 199 runs and lowest of 108. Their highest successful chase has been 102 runs.

The umpires for PSL match 14 are Asif Yaqoob and Faisal Afridi. Richard Illingworth is the TV umpire and Roshan Mahanama is the match referee.

Except Mohammad Nawaz, all the other Quetta bowlers were expensive. Nawaz returned figures of 1/16 in 3 overs.

Multan then restricted Quetta to 169/7 to win handily by 30 runs. The top scorers for Quetta were the openers Shane Watson who cracked 80 off 41 balls with 7 fours and 7 sixes, and Jason Roy who clobbered 30 off 27 deliveries with 6 fours.

For Multan, the star bowlers were Bilawal Bhatti with 3/26 in 4 overs and Imran Tahir with 2/27 in his 4 overs. Rilee Rossouw was declared the player of the match.

Our Multan Sultans vs Quetta Gladiators prediction is that Multan will win as they have already won a game this season while Quetta are still on zero points.

Look out for a Multan Sultans victory in PSL match 14 on March 3.