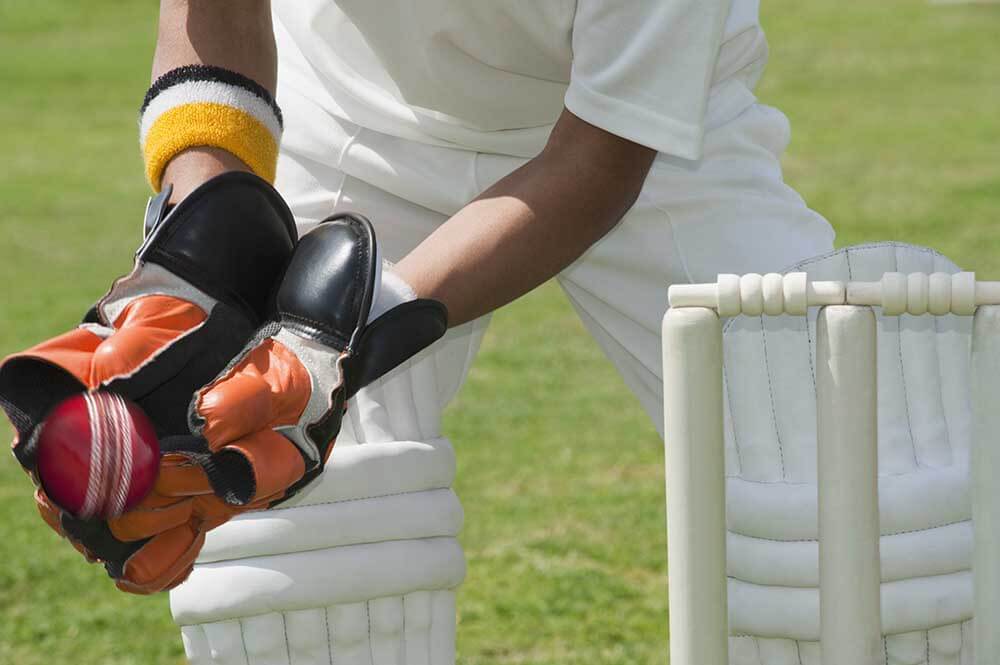 Multan Sultans have won one out of 4 games so far to bag 2 points, while Quetta Gladiators have lost all three matches this season.

Thus, Quetta Gladiators vs Multan Sultans in match 19 of the Pakistan Super League (PSL) is expected to be a close encounter.

Multan’s main bowlers are expected to be Sohail Tanvir and Shahnawaz Dhani. Tanvir has scalped 7 wickets in 6 matches at a 9.33 economy rate and an 18.00 strike rate. Dhani has bagged 6 scalps in 3 games at an 11.00 strike rate and a 10.09 economy rate.

For the QG vs MS PSL 2021 encounter on March 7, the umpires will be Aleem Dar and Shozab Raza. Iftikhar Ahmed is the match referee and Faisal Afridi is the TV umpire.

In the last completed match between the two sides on 29 February 2020, Multan Sultans triumphed by 30 runs.

The Multan innings was propped up by a huge 139-run wicket partnership for the 4th wicket between Shan Masood and Rilee Rossouw.

Except for Mohammad Nawaz, all Quetta bowlers got clobbered for runs. Nawaz bowled 3 overs and returned decent figures of 1/16.

Multan then bowled competently to limit Quetta to 169/7 and claim a comfortable 30-run victory. For Quetta, Shane Watson’s brilliant 80 from 41 including 7 sixers turned out to be in a losing cause.

For Multan, Bilawal Bhatti (3/26), Imran Tahir (2/27) and Khushdil Shah (1/1) bowled well to get wickets and help their team win the match. Roussouw was named the Man of the Match for his excellent hundred.

Our Multan Sultans vs Quetta Gladiators prediction favours Multan who have the edge as they have already opened their points tally compared to Quetta’s losses in all three games so far.

We expect Multan Sultans’ victory based on the latest form of the teams.