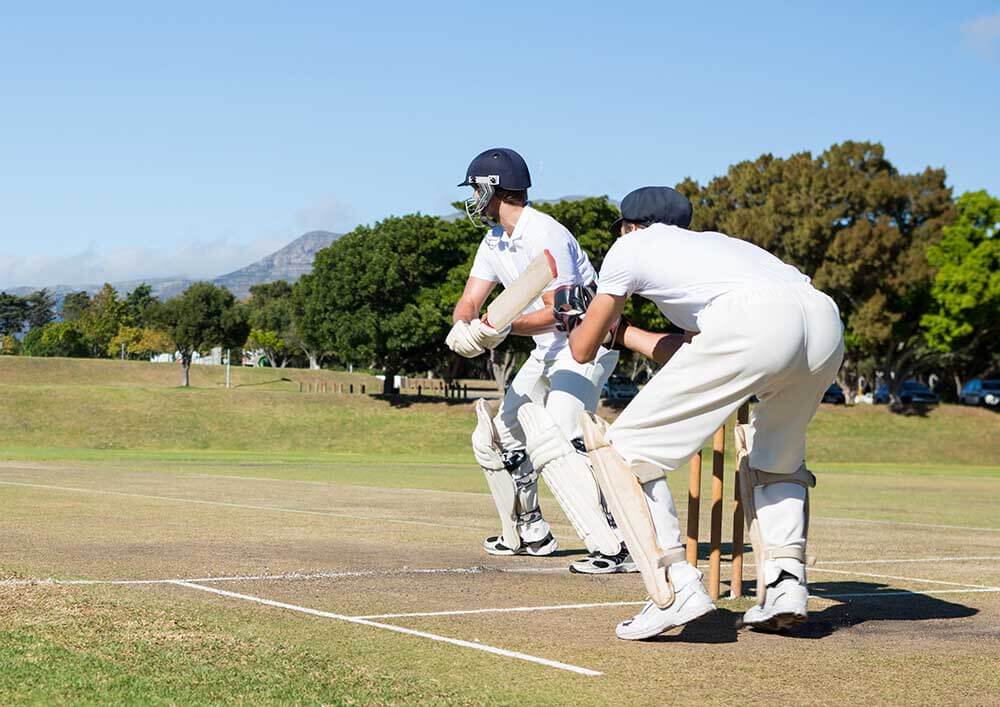 In the 18th match of the IPL 2021, Rajasthan Royals and Kolkata Knight Riders will play against each other. Rajasthan Royals has good all-rounder players such as Rahul Tewatia and Chris Morris, while the KKR team boasts cricketers like Nitish Rana and Andre Russel. It would be great to watch these legends playing together. Though both teams lost their last game, they will try to make a comeback in this game.

Pat Cummins will certainly try to do his best in the game. It is great to watch the tussle between KKR’s bowlers and Rajasthan’s batsmen. Fans are also eager to watch this game.

Under the captaincy of Eoin Morgan, the Kolkata Knight Riders team is trying to do well in all departments. Speaking of their past record, the squad has failed to fulfil their owner’s expectations. Opening batsman Nitish Rana has to continue his good form. Shubman Gill and Rahul Tripathi can hit good shots to make good runs. All-rounders Shakib AL Hasan and Andre Russel should do well with both bat and ball. They can hit more shots in death overs to get a big total. Moreover, they can bowl in middle overs too and try to stop the opponent batsmen.

Wicket-keeper-batsman Dinesh Karthik will have to play his part in death overs. Spinners like Varun Chakravarthy and Harbhajan Singh can do well on any type of pitch. Young Indian bowler Prasidh Krishna has been showing a decent performance. His bowling will help the team succeed. The squad has to catch catches and prevent overthrows to avoid extra runs.

Despite boasting big names such as Chris Morris and Jos Buttler, the team has failed to fulfil the fans’ expectations. They have the best opening pair in the form of Samson and Jos Buttler. Sanju Samson hit a century in the first game of the IPL 2021. Wicket-keeper-batsman Jos Buttler has had a batting average of 40.14 in the last 10 matches. All-rounder Shivam Dube could hit big shots in death overs. Left-handed batsman David Miller showed his skills in the first match. He along with Riyan Parag and Rahul Tewatia will help the team score big. All-rounder Shivam Dube will play a key role in the team’s success.

The bowling department will be led by Jaydev Udankat. He along with Chetan Sakariya can start bowling in the powerplay. Chetan Sakariya and Chris Morris can bowl in middle overs to attack the KKR’s batsmen. Riyan Parag can bowl a couple of overs. Yorker specialist Mustafizur Rahman is an expert in bowling death overs. The team is doing well in the bowling department, however, they have to focus on their batting, especially opening the batting. They have to score a lot in the powerplay to win a game.

The venue for this match is Wankhede Stadium in Mumbai. This ground has witnessed many historical matches and has been host to many thrilling international as well as domestic games.

Out of the last 5 matches, the team batting first won 3 times, while the chasing team managed to win 2 times. However, in the last two consecutive matches, the team chasing a target registered a comfortable victory. Therefore, it would be smart for a team to win the toss and choose to bowl first on this ground.

The weather is pretty much clear with no chance of rain. The maximum and minimum temperatures will be in the range of 26°C-15°C respectively.

Kolkata Knight Riders has managed to srike opposition with a good spinning attack but has struggled a lot in death-over bowling. On the other hand, Rajasthan has managed to solve the death-over bowling issue with the newly added Chetan Sakariya. All-rounders Chris Morris and Rahul Tewatia are in good form and can manage to play in the lower order as well which might trouble KKR in this match and will help RR to clinch a victory.

We predict that Rajasthan Royals will defeat Kolkata Knight Riders.