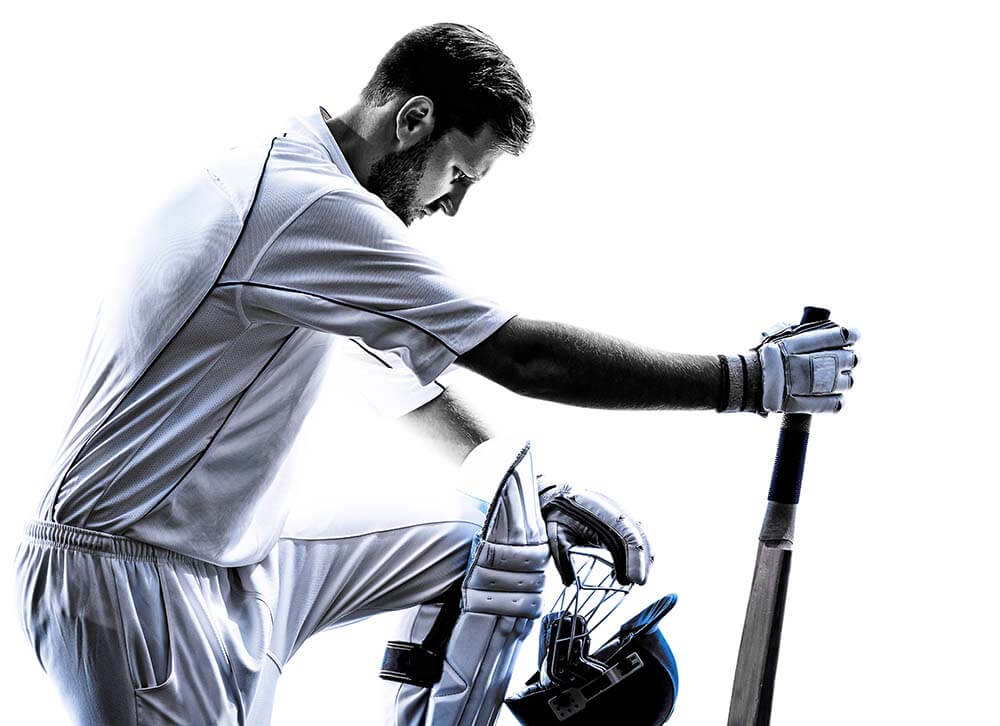 On April 24, 2021, the Rajasthan Royals will face the Kolkata Knight Riders at Wankhede Stadium in Mumbai. Rajasthan Royals have been playing at this venue since the beginning of the IPL season, while Kolkata Knight Riders have only played one match at this venue against CSK. RR has struggled this IPL season because of their key players missing matches. KKR has had a difficult start to the season, as their batting unit has not been in the form anticipated.

Since the start of the IPL season, Rajasthan Royals has faced numerous challenges. The absence of key players such as Jofra Archer and Ben Stokes from the playing 11 has been devastating to this squad. Liam Livingstone will be absent from this team for the remainder of the season. RR had a mix of experienced international players and a young and promising domestic squad. The inability of many of the overseas players to contribute to the playing 11 has left RR with a sore spot.

Jos Buttler and Sanju Samson are the key batsmen in this franchise’s batting unit.  Manan Vohra and Jos Buttler open the innings for RR. The middle-order consists of Sanju Samson, David Miller, and Riyan Parag. In the match against DC, David Miller was seen to be in excellent form. Finishers for this team are Rahul Tewatia and Chris Morris. Chris Morris has been the guiding force in this RR squad due to his valuable contributions in both batting and bowling.

Rajasthan’s bowling unit is led by Mustafizur Rahman and Jaydev Unadkat. Unadkat has been effective with the ball, taking three wickets for 15 runs with an economy of 3.75 in his match against DC. Chetan Sakariya is the young talent that Rajasthan has brought into the IPL; he has been in outstanding form and has consistently claimed wickets for this franchise. Chris Morris has regularly claimed wickets and bowled economic death overs, justifying his higher auction price. In this bowling unit, the spin bowling options are Rahul Tewatia and Riyan Parag.

Rajasthan Royals has not been able to deliver results even though they have been producing individual performances in every match they have played. Captain Sanju Samson is the key batsman in this team, and he has to take on the role of anchoring the innings for his team. The fall of wickets against CSK in their previous match was a nightmare for the Royals as no batsman contributed significantly except Jos Buttler. Rajasthan’s batting lineup has been found to be prone to spin bowling. If they want to win this match against KKR, they must work together to resolve this problem.

KKR has been one of the most successful IPL teams. However, they have struggled to win games and maintain top positions in the points table this season. One of the primary causes of unrest in the KKR camp has been their collapsing opening partnerships and inconsistent performances from the players.

Nitish Rana and Rahul Tripathi have been the KKR batting unit’s leading batsmen so far in this IPL season. Nitish Rana and Shubman Gill have been unable to provide KKR with the much-needed head start in power play overs. Batsmen like Eoin Morgan and Dinesh Karthik can score runs in the middle order. Eoin Morgan has been unable to score runs for KKR, putting more pressure on the team’s finishers. Andre Russel had recently played an outstanding knock against CSK with a strike rate of 245. Pat Cummins surprised everyone by scoring 66 runs in 34 balls against CSK, while the top order batsmen struggled to score runs in this match.

Pat Cummins and Prasidh Krishna lead the KKR bowling attack. Prasidh Krishna’s bowling line and length have been excellent, putting opposing batsmen under pressure. Varun Chakravarthy is the squad’s top spin bowler. Andre Russel also contributes with the ball and has claimed crucial wickets for KKR. Sunil Narine has returned to the team’s playing 11, which has boosted KKR’s spin attack.

Both teams in this contest have only won one match. It is important for both teams to win this game and gain the crucial two points for their respective franchises. KKR’s miraculous rebound against CSK would undoubtedly raise their morale, even though they lost their previous match.

We recommend selecting three batsmen in this Dream11 squad: Nitish Rana, Rahul Tripathi, and Riyan Parag. They have consistently scored runs for their respective teams and have been in strong batting form. The presence of Jos Buttler, Sanju Samson, and Dinesh Karthik boosts the squad’s chances because these batsmen can score runs at higher strike rates. We chose Andre Russel and Chris Morris as all-rounders for this squad based on their previous batting and bowling performances.

This venue has been favouring batsmen and the matches played here have been a high-scoring affair. A total of 210-220 is achievable at this ground, whichever team wins the toss must choose to bowl first as there will be dew in the later stages of the game. We predict RR will defeat KKR in this contest. Please choose your team wisely.