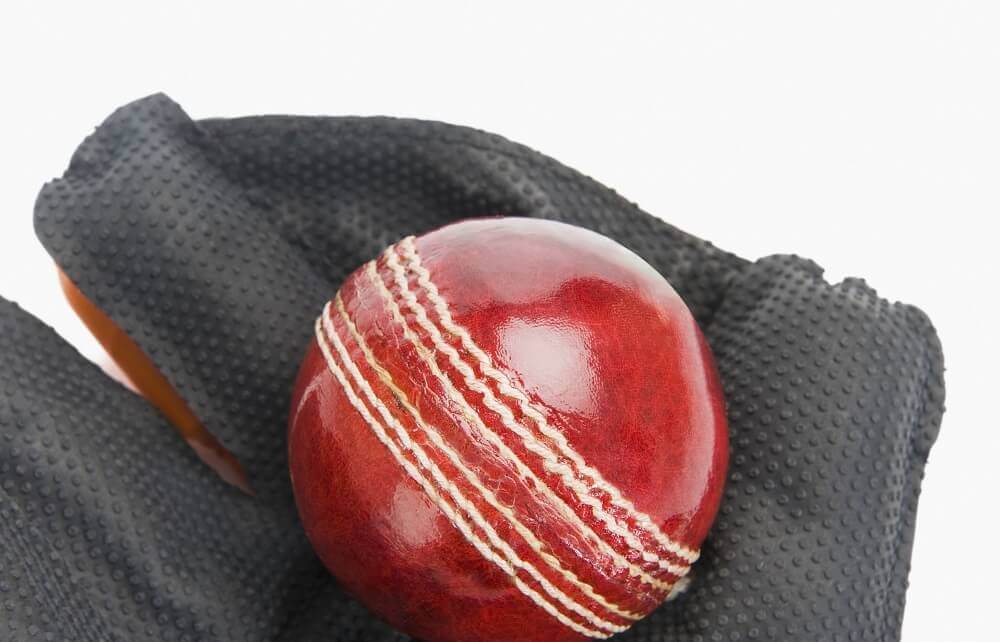 With several players reported to have tested positive for COVID-19, PSL 2021 has been postponed after the completion of only 14 games. Even in the short span of the competition witnessed so far, there have been some sensational upsets.

A Litany of Upsets

On 21 February, Multan Sultans faced off against Islamabad United. MS who had topped the league table in season 5 were favourites to beat IU who had finished at the bottom of the points table, last season. Batting first, MS posted a score of 150/8. For MS, opener Md Rizwan top-scored with 71 off 53 balls. But he had little support from the other batsmen, barring cameos by Rilee Roussouw and Carlos Brathwaite. When they replied, IU slipped to a precarious 74/6 before staging a recovery thanks to an unbeaten 49 off 31 balls by Lewis Gregory who guided his side over the line with 3 wickets and an over to spare. For IU, Md Wasim was the most impressive bowler, taking 3/29, assisted by Lewis Gregory who returned figures of 2/31. His all-round showing saw Gregory named Man of the Match.

On 23 February, Multan Sultans who met Peshawar Zalmi batted first and scored what appeared to be a daunting 193/4. James Vince made 84 off 55 balls and shared a second-wicket stand of 82 with Md Rizwan (41 off 28 balls), followed by a 3rd wicket partnership of 71 with Sohaib Mahmood (36 off 21). PZ began their chase confidently, with a 51-run opening stand between Imam-ul-Haq and Kamran Akmal, followed by a 77-run stand for the second wicket between Imam and Tom Kohler-Cadmore. When Kohler-Cadmore was dismissed for 53 off 32 balls at the end of the 17th over, PZ needed 34 more runs. They achieved the feat on the back of Haider Ali’s cameo of 24 off 8 balls, to pull off the second sensational upset of PSL 2021, in the space of three days.

On 24 February, defending champions Karachi Kings played Islamabad United. Batting first, they scored 196/3, on the back of Sharjeel Khan’s 105 off 59 balls, including 9 fours and 8 sixes. Khan shared an opening stand of 176 with Babar Azam, before Azam was run out for 62. In their reply, IU got off to a bad start losing two wickets for only 13 runs. But a 62-run stand for the third wicket between Alex Hales (46 off 21 balls) and Faheem Ashraf (25 off 15), followed by a 74-run partnership between Hussain Talat (42 off 31) and Iftikhar Ahmad (49 off 37) helped bring off the greatest upset of the PSL 2021 so far, as IU won with 5 wickets and 5 balls to spare.

If the matches so far are any indication, the ongoing season of the PSL, whenever it resumes, promises to be the most open Pakistan Super League season of all, with evenly matched teams and odds-defying performances. We cannot wait for the PSL to be back on the road again!