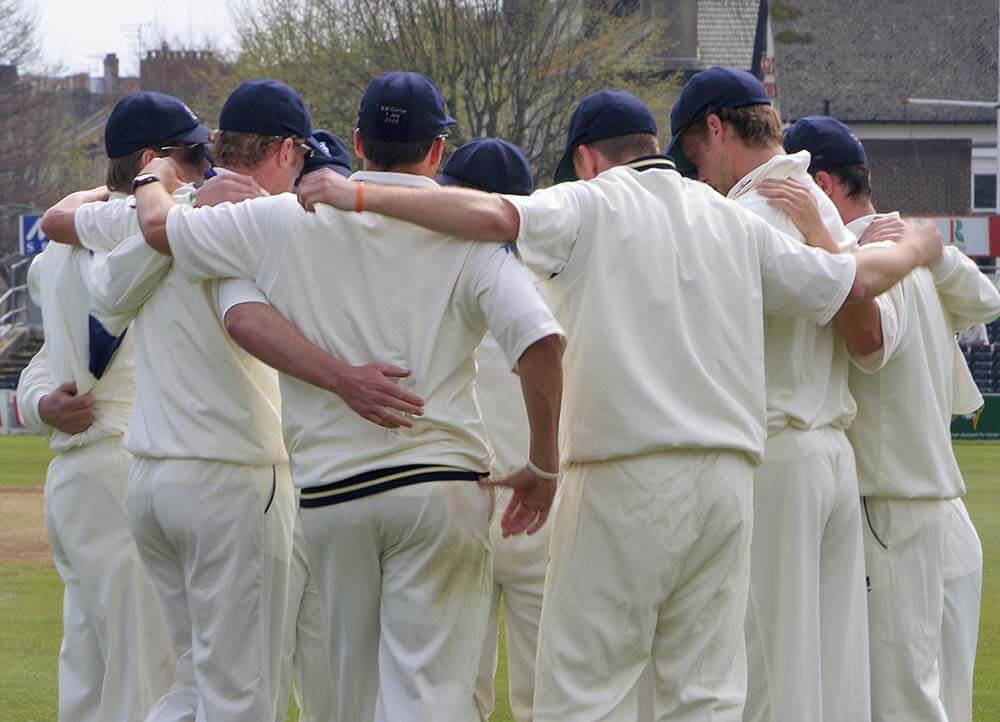 We preview and make our match prediction in respect of Sri Lanka vs England, the 2nd T20I of a three-game series on SL’s tour of England. The match will be played at Cardiff on June 24, 2021. England who have named a full-strength squad are favourites to win against a Sri Lanka squad led by a new captain.

Sri Lanka would want to revive memories of a historic win at Southampton, the venue of the game on 24 June. That match was the first T20I encounter between the two sides, back in June 2006. In that game, Sri Lanka batted first. Openers Sanath Jayasuriya and Upul Tharanga got their side off to a solid start with a partnership of 75 runs in just 7.5 overs. But a flurry of wickets after the partnership ended left Sri Lanka scrambling for comfort at 84 for 4. The carnage continued and the visitors were further reduced to 117 for 6 when Kumar Sangakkara was out in the 14th over. Sri Lanka defintely did well to recover to a score of 163, when they were bowled out on the last ball of the innings. Jayasuriya, who scored 41 from 30 balls, with 4 fours and 2 sixes, was the top scorer, while Tharanga made 34 from 25 balls. Sangakkara (21 from 14 balls) and Chamara Kapudegera (22 from 16) also contributed. For England, Paul Collingwood took 4/22 to emerge the best bowler, while Sajid Mahmood, Liam Plunkett and Jamie Dalrymple took a wicket each.

England began their reply brilliantly with a first wicket stand of 59 in 7.3 overs. Thereafter, a couple of mini partnerships took them to a position of relative comfort at 109 for 3 in the 15th over. But after they lost one more wicket to find themselves at 114 for 4 in the next over, it was left to Marcus Trescothick to push things along. When Trescothick got out with 8 balls to go, England were poised at 152 for 5. However, they feel tantalizingly short, finishing at 161/5 in their allotted overs, rendering Sri Lanka the winners by 2 runs.

The current series is a preparatory step ahead of the T20 world cup to be held later this year. Sri Lanka have appointed a new captain in the form of Kusal Perera. Importantly, they have brought back some senior players such as Kusal Mendis and Avishka Fernando who missed out on the T20I series on the tour of the West indies earlier this year.

England have established a 5-4 h2h advantage in 9 T20I games played against Sri Lanka.

We expect this match to be one-sided in favour of a full-strength England against an experimental Sri Lanka squad under a new skipper.

Pre-series betting odds of 1.30 quoted in their favour England are favoured to win on 24 June against Sri Lanka who attract bookmakers’ odds of 3.00.

With both sides viewing the series as preparation for the world cup, the focus will be less on the result but more on giving their key players useful exposure ahead of the ICC event.