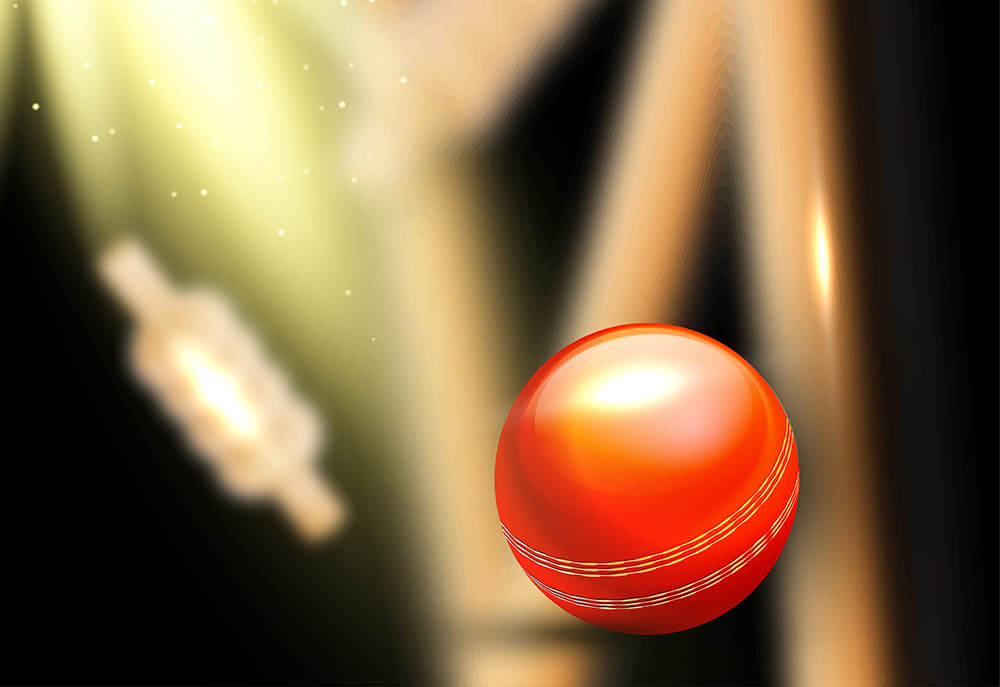 We preview Sri Lanka vs England, the 3rd T20 of a three-match series on Sri Lanka’s tour of England. The match will be played on June 26, 2021, at Southampton, a venue at which both teams have won one match each against the other. With both teams using the series as preparation for the world cup, England are the stronger of the two.

The last time these two sides met in T20I in England was in July 2016 in a one-off match on the Sri Lanka tour of England. Sri Lanka batted first in that game and despite the early loss of Kusal Perera’s wicket, recovered to 58 for 1 in the 7th over. But after the 2nd wicket –that of Danushka Gunathilaka — fell, there was a regular procession of wickets. The visitors were finally bowled out for 140 on the last ball of their allotted overs. Several Sri Lanka batsmen — including Gunathilaka (26 off 16 balls), Kusal Mendis (21 off 16), and Chandimal (23 off 22) — got off to good starts but failed to convert those starts to substantial innings. For England, Liam Dawson was the most impressive bowler taking 3 for 27. Chris Jordan (3/29) and Liam Plunkett (2/27) were the other wicket takers.

When England replied, they got off to the worst possible start, losing the wicket of Jason Roy off the very first ball. Thereafter, despite the fall of James Vince’s wicket with the score reading 30, the hosts managed to chase down the target without further alarm. When England crossed the line, they had 8 wickets and nearly three overs to spare. For Sri Lanka, Angelo Mathews who took 2/27 was the only wicket taker.

Incidentally, that match also took place at Southampton, the venue of the match on 26 June.

While England have a h2h advantage of 5-4 in 9 matches versus Sri Lanka, they have lost 3 and won just one of their 4 matches against Sri Lanka on home ground.

We predict that England will beat Sri Lanka in the 3rd T20I at Southampton on 26 June.

England are favourites to beat Sri Lanka as reflected in the pre-series bookmakers’ odds of 1.30 attracted by England as opposed to odds of 3.00 attracted by Sri Lanka.

We have based our SRI vs ENG Match Prediction on the relative strengths of the teams as well as recent performances as reflected in their ICC rankings.