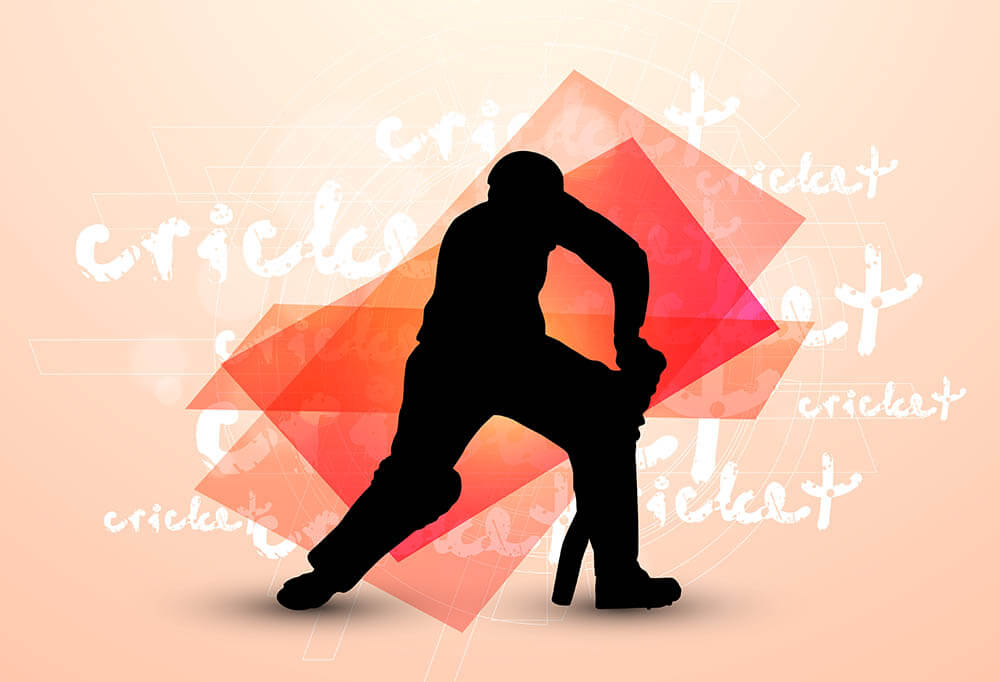 Several Australian stars including Kane Richardson, Jhye Richardson, Marcus Stoinis, Steve Smith, David Warner, Glenn Maxwell and Pat Cummins have withdrawn from the upcoming tours of West Indies and Bangladesh. Australia coach Justin Langer will have to manage without seven of the squad’s best players, even as Australia seek to use the tours as preparation for the T20 World Cup which is barely four months away.

Australia’s selectors have named an 18-member squad for the tours of West Indies and Bangladesh in which the teams will play white-ball series with an eye on the T20 World Cup scheduled to be held in October-November this year.

While the six other players are reported to have “requested not to be considered for the tour for various reasons,” Steve Smith is nursing an elbow injury. Apart from the seven players named above, all-rounder Daniel Sams asked not to be considered for selection for the winter tours a month ago. Sams was unable to play in the IPL after he had contracted COVID-19 immediately after arrival in India to play in the league.

Many Australian Members of IPL Contingent Returned Via Maldives

Less than a month has elapsed since the release from quarantine of Jhye Richardson, Stoinis, Warner, Maxwell and Cummins after the suspension of the IPL. Australia had subsequently closed its borders for arrivals from India; consequently, members of the Australian contingent in the IPL could return home to Australia only after having to spend over a week in the Maldives.

Tye and Zampa have Consented to Tour

Leaving hotel quarantine three weeks earlier than the other Australians involved in the IPL, Kane Richardson, along with AJ Tye and Adam Zampa, had flown back to Australia before the Australian government’s travel ban became effective. Richardson has opted out of the tour, reportedly seeking to spend time with his young son and other family members. Tye and Zampa have consented to tour. Riley Meredith, Moises Henriques and Jason Behrendorff, who were also among the members of the IPL contingent who returned to Australia via the Maldives, have also consented to tour.

Speaking to the media on the matter of player withdrawals from the tours of West Indies and Bangladesh, head selector Trevor Hohns observed, “We are naturally disappointed not to have all players available for the Australian team at this time however the NSP (National Selection Panel) respects the decisions of those who have opted out of this tour.”

In the absence of the seven Australian IPL stars, fringe players named in the Australian squad for the tours of West Indies and Bangladesh will get opportunities to advertise their wares ahead of the T20 World Cup.