Cricket Life > ODI Cricket > The Netherlands vs Scotland: 2nd ODI, May 21, 2021, Scotland Tour of the Netherlands, Match Prediction
Follow us: 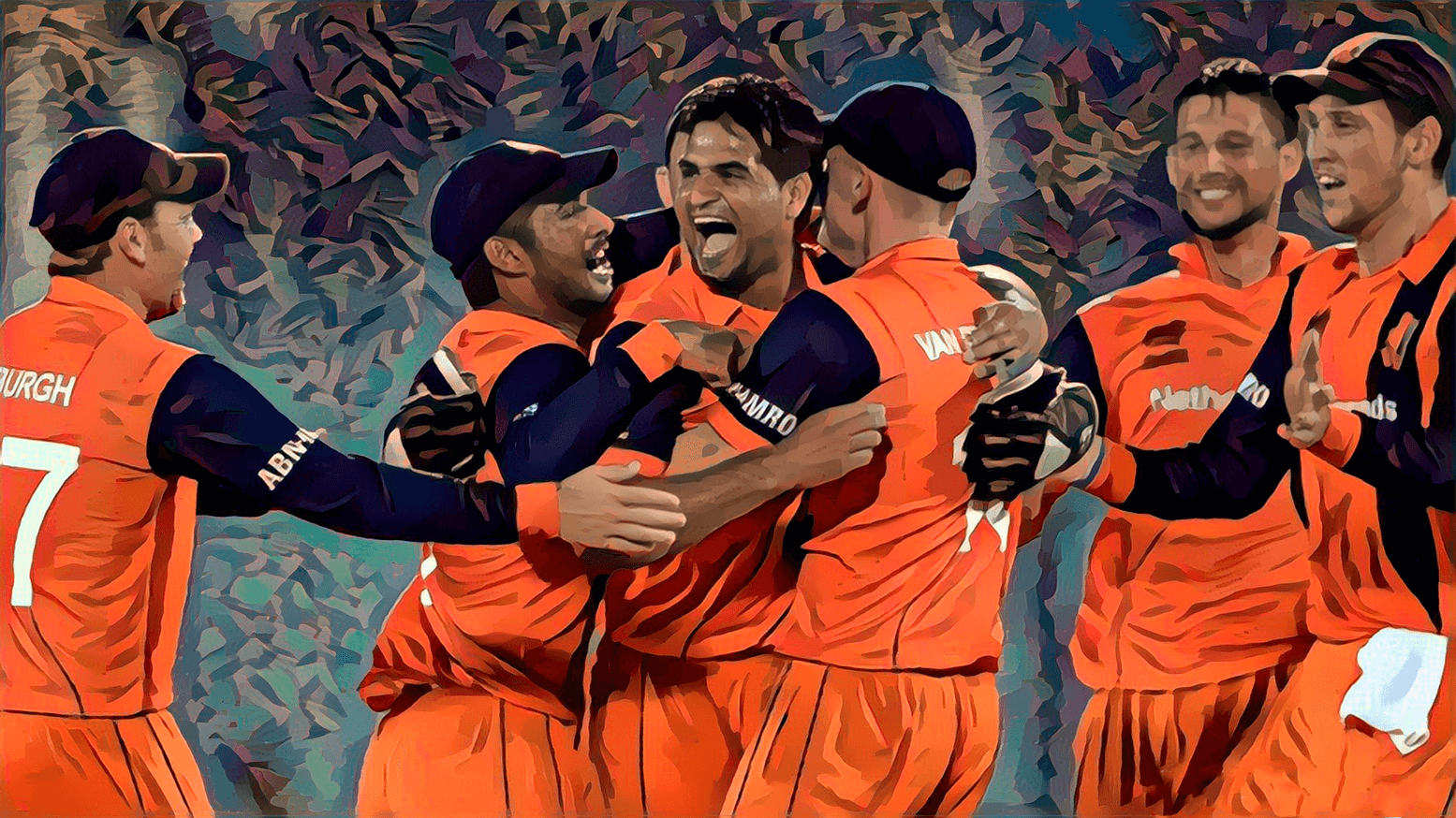 Match: Scotland vs the Netherlands

Tournament: Scotland tour of the Netherlands

Can the Netherlands break the dominance of Scotland?

The Netherlands will host Scotland for the second ODI of the 2-ODI series at Hazelaarweg, Rotterdam. Last time, both teams met at Mannofield Park, Aberdeen, in the inaugural ODI series of the 2011-13 ICC World Cricket League Championship. A decade apart, Europe’s top two ICC associate teams will lock horns with all new reinforcements and four exceptions. Scotland’s captain Kyle Coetzer, Calum Mcleod, Richie Berrington and Safyaan Sharif were all part of the Scotland team which last played against the Netherlands.

On the other hand, the Netherlands played their last ODI back in June 2019 against Zimbabwe. The Dutch team whitewashed visitors Zimbabwe in a two-ODI series. Both teams have played two ODIs against each other in the Netherlands and have shared a victory each.

After a green signal from the Koninklijke Nederlandse Cricket Bond (Royal Dutch Cricket Association), Scotland announced their team on 11 May. The selectors made three changes in the squad that last travelled to the UAE. Due to county commitments, Josh Davey and Michael Jones were not included in the final fifteen, while Stuart Whittingham was forced to retire due to a back injury. Right-arm pacers Gavin Main, Andrian Neil and all-rounder Michael Leask took their places.

Captain Kyle Coetzer will keep opening the innings with wicket-keeper Matthew Cross. Coetzer is in a super form, scoring a fifty in every other innings in the last 14 matches (14 matches – 7 fifties). He will also get support from Michael Jones in the top order. The middle order will be led by Calum MacLeod and Richie Berrington. MacLeod was the leading run-scorer for Scotland in the last series with 165 runs in 3 games.

Mark Watt will lead the bowling department with Safyaan Sharif and left-arm spinner Hamza Tahir. Watt was the leading wicket-taker for Scotland in the last series with 7 wickets in 3 matches.

Here are the top batsmen and bowlers for Scotland.

The Netherlands haven’t played much ODI cricket. They have played just 4 ODIs in the last 3 years. Their last ODI was about 2 years ago in June 2019. Back then, they defeated Zimbabwe with a team effort. The Netherlands visited Nepal for a tri-nation T20 series. They lost to hosts in the final by a huge margin of 142 runs. But the exposure to white-ball cricket has given a head start to the Dutch team against Scotland. Coach Ryan Campbell will have a huge task to hand over the visitors their first defeat against the hosts since 15 June 2010.

Tobias Visse, Max O’Dowd and Ben Cooper are likely to handle the top order. They all had a great Zimbabwe tour followed by the tri-series. Skipper Pieter Seelaar will be in charge of an aggressive middle order including himself to be promoted from the lower order. He will also tie his hands with Fred Klaassen and Vivian Kingma in the bowling department.

Top players for the Netherlands:

The game will be played at Hazelaarweg, Rotterdam. Built in 2010, the stadium has a capacity to accommodate 3500 spectators.

In the 10 ODIs played here, the team batting second has won the game 7 times. The first-innings average total is 188. A team should field first here to restrict the opposition for a low score.

The pitch is a bowler’s paradise. The maximum and minimum temperatures are predicted to be 14°C and 8 °C respectively, with a wind speed of 19 to 24 kph. Light rain is expected throughout the day as per the weather reports.

Disclaimer: Our match previews are fully researched but as per the nature of the game, anything is possible on the match day. You are advised to decide for yourself when betting on a team. Thanks!