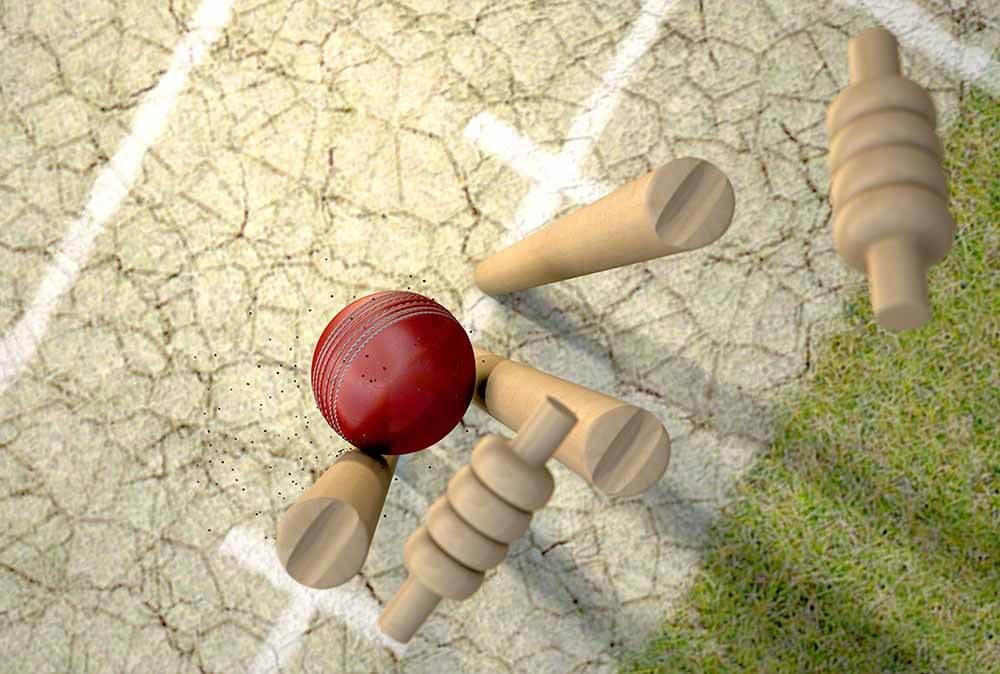 In this article, we look at the Netherlands vs Scotland, the 2nd ODI of the two-match series on the Scotland tour of the Netherlands in Rotterdam on May 21, 2021. For the Netherlands, it is an opportunity to give useful international exposure to many young players who could form the nucleus of the squad in the next five years or so.

Matthew Cross is an automatic choice for the wicket-keeper slot in our Dream11. He will be especially good value in our Dream11 if he opens the innings for the Netherlands. With 1136 runs from 52 ODIs at 24.17, his experience could prove very useful against a relatively less experienced bowling attack.

Scotland’s Coetzer with his 59-game experience is an automatic choice in our Dream11. Cooper, the most experienced among the Netherlands’ younger batsmen, with 8 ODIs under his belt, is our next choice. Scotland’s Munsey who has played 25 matches and scored 562 runs at 25.52 is our third-choice batsman. The Netherlands’ O’Dowd who has a top score of 86 not out in the two ODIs played by him fills the fourth batting slot in our Dream11.

Richard Berrington, the most experienced player of the match with 78 ODI games behind him, is the first-choice all-rounder for our Dream11. Budge, one of Scotland’s relatively inexperienced players with 3 ODIs to his credit, joins him to fill our second all-rounder slot. In his brief international career, Budge has given adequate evidence of his all-round ability.

We have chosen Tahir, Watt, Seelaar and Dutt for our four bowling slots. While Tahir has not played a lot of international cricket, his slow left-arm orthodox spin could fetch him a good dividend against the Netherlands. Scotland’s Watt with 27 matches and the Netherlands’ Seelaar with 41 games can fall back on their experience. For our fourth bowling spot, we have chosen the Netherlands’ young fast bowler Dutt who before this series had yet to play an ODI, with his previous international experience limited to 4 T20Is in which he took 3 wickets at 25.33, with the best bowling figures of 2/14.

We have handed the captaincy of our Dream11 to Cross and the vice-captaincy to Berrington.

We have relied on recent match performance of the various players before making our Netherlands vs Scotland Dream11 Prediction.