Cricket Life > ODI Cricket > The Netherlands vs Scotland Dream11 Prediction: 1st ODI, May 19, 2021, Scotland Tour of the Netherlands
Follow us: 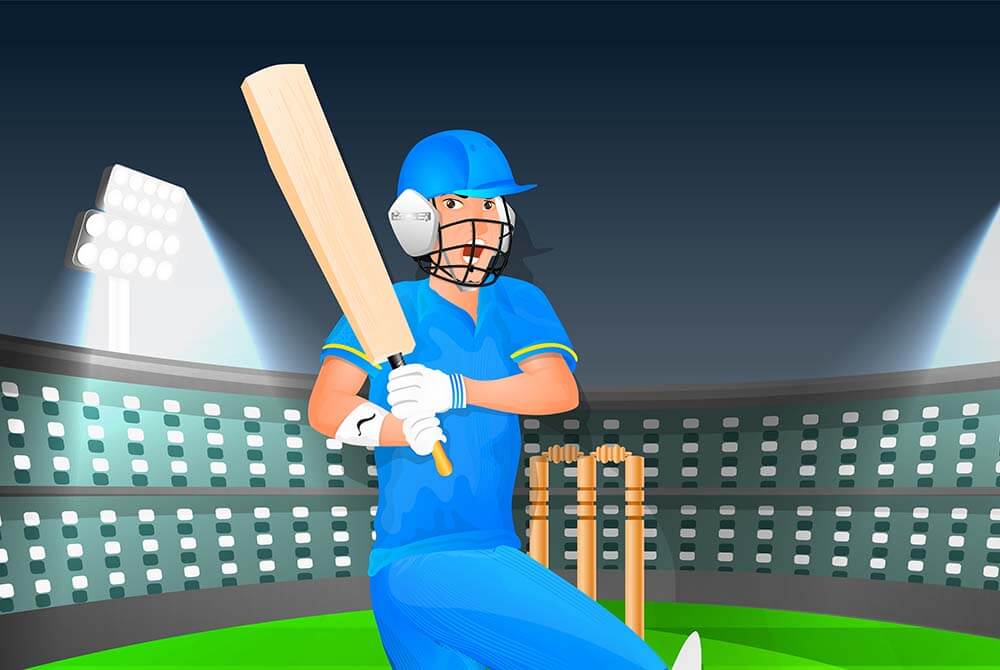 Both Scott Edwards and Matthew Cross qualify for wicket-keeping spots in our Dream11. Edwards, who has played just four ODI matches, currently enjoys a batting average of 35.50. Cross is one of the most experienced players in the Scotland squad, with 52 ODIs under his belt in which he has scored 1136 runs at 24.17, with 2 tons.

Coetzer, Visee, O’Dowd and Cooper feature as batsmen in our Dream11. Scotland’s Coetzer, with 2409 runs at 43.80 in 59 matches, is another very experienced player. Between them, the Netherlands’ Visee, O’Dowd and Cooper have played only 12 matches. Cooper alone has played 8 matches in which he has established a batting average of 28.50 with a top score of 74. The other two have played only two matches each.

Richard Berrington is the lone all-rounder in our Dream11. He is the most experienced player between the sides with 78 matches in which he has scored 1882 runs at 28.08 and 32 wickets at 38.77.

We have named Berrington as the captain of our Dream11, with Cross as the vice-captain.

We have made our Netherlands vs Scotland Dream11 Prediction based on the form displayed by the players in recent matches.