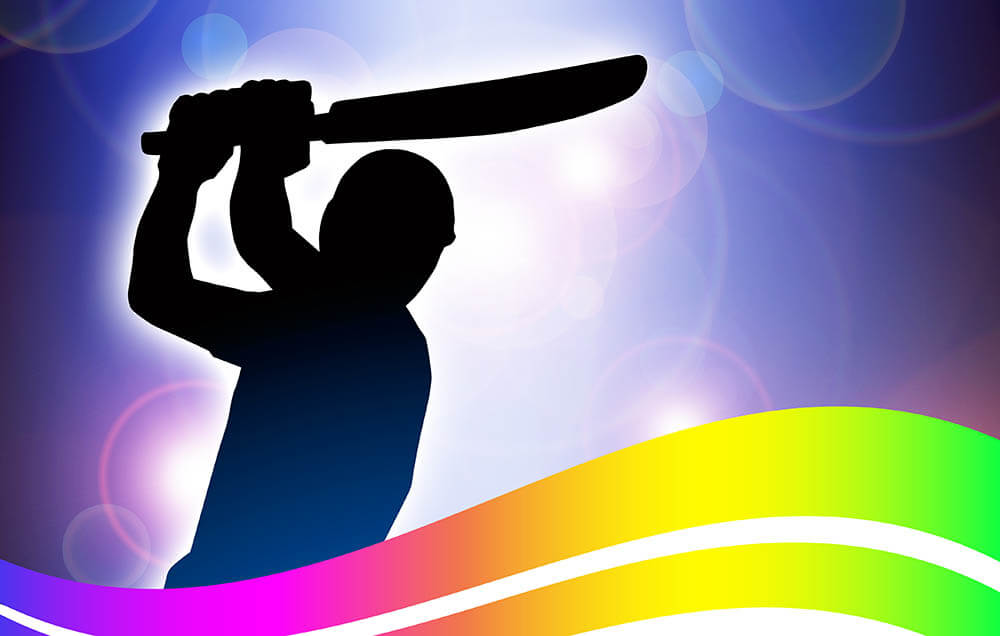 Thirty-two-year-old paceman Abhinav Mithun is representing Northern Warriors in the ongoing season of the Abu Dhabi T10 League. Mithun has featured in five ODIs and four Test matches. He last played for India in 2011. In the current tournament, Mithun has already tasted some success, with figures of 1/16 versus Delhi Bulls on 20 November, 1/20 versus Bangla Tigers on 21 November, and 1/9 versus Deccan Gladiators on 23 November.

Defending champions Northern Warriors have signed Kaunain Abbas, who has played for Karnataka, with four List A matches and 11 first-class games under his belt. The 31-year-old wicket-keeper-batter has also played in the Karnataka Premier League, representing Namma Shivamogga and Belagavi Panthers, though he has never played in the IPL.

Munaf Patel, Pathan’s India Legends teammate from the Road Safety World Series, is featuring alongside Yusuf in the Chennai Braves lineup. The former India paceman also played in the Lanka Premier League in 2020 while representing Kandy Tuskers. This is not Patel’s first foray into T10 cricket: he has previously represented Rajputs in the Abu Dhabi T10 League. Like Mithun, Patel has also taken a few wickets in the ongoing tournament: 1/20 versus Deccan Gladiators on 20 November, and 2/20 versus Delhi Bulls on 21 November.

Former Chennai Super Kings player Yo Mahesh is making his T10 debut in Abu Dhabi this year. He is representing defending champions Northern Warriors led by Rovman Powell. The 33-year-old fast-bowling all-rounder has featured in 18 matches in the IPL.

Like Yo Mahesh, Yusuf Pathan is featuring in the Abu Dhabi T10 League for the first time this season. The former India all-rounder, who quit international cricket earlier in 2021, appeared to be in good form in the Road Safety World Series – he was part of India Legends, who won the series. Pathan is representing the Chennai Braves in the tournament in the Middle East.

The Abu Dhabi T10 League presents a great opportunity for former Indian international and domestic players to continue playing the game at a competitive level while rubbing shoulders with active international stars. The tournament features a high standard of cricket with players such as Dasun Shanaka, Wanindu Hasaranga, Moeen Ali and Liam Livingstone in the fray.