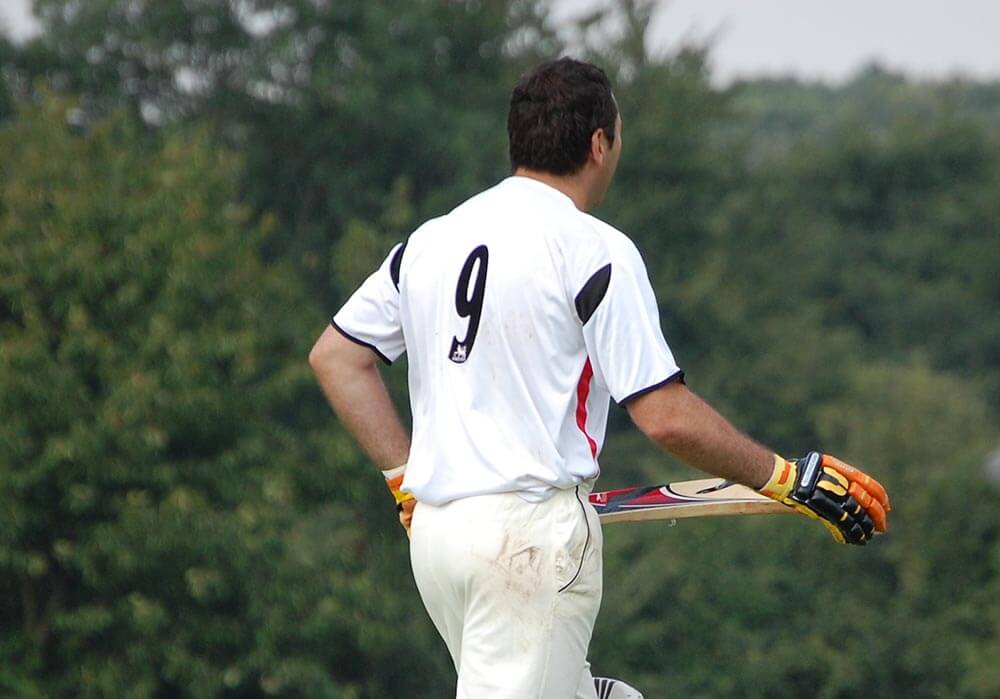 The 19th match of the IPL 2021 will be played on April 25th, 2021 at Wankhede Stadium in Mumbai between Chennai Super Kings and Royal Challengers Bangalore. CSK has been steadily winning matches since their first defeat to DC. RCB has had a great start to the season, and they are still unbeaten. Both teams are strong contenders for the IPL title this year. After a thumping victory over RR by 10 wickets, RCB will join this match with a bit more confidence.

RCB and CSK have been in a head-to-head encounter 26 times in the past. Chennai has heavily dominated this tally by winning 16 of these 26 matches. Though the records indicate that CSK will be the dominant team in this match, RCB has been playing excellent cricket over the last few IPL seasons. CSK has won three of the last five matches between these two teams, while RCB has won two.

Chennai Super Kings have been in fantastic form during the IPL 2021 season. After a disappointing season the previous year, this team has made a comeback. CSK is one of the most successful franchises in IPL history. This team has performed brilliantly under the captaincy of MS Dhoni. CSK has the perfect combination of experience and young talent in their squad.

Faf du Plessis and Suresh Raina have been the pillars of the CSK batting order. Faf du Plessis is currently the highest run-scorer for CSK. Suresh Raina has been struggling in playing a big innings for CSK. Moeen Ali has added to the strength of CSK’s batting order. Ruturaj Gaikwad has shown glimpses of his explosive batting in the previous match against KKR. Ambati Rayudu and Ravindra Jadeja have been the core batsmen for this franchise. Sam Curran and MS Dhoni are the finishers for this batting unit.

Deepak Chahar and Moeen Ali are leading CSK’s bowling unit this season. Chahar has claimed 8 wickets in 4 matches at an economy of 7.33, he is currently placed 2nd in the list of leading wicket-takers in IPL 2021. Shardul Thakur and Lungi Ngidi are experienced pace bowlers in this bowling unit. Lungi Ngidi was impressive in the previous match against KKR. Ravindra Jadeja, Sam Curran, and Dwayne Bravo provide all-rounder bowling alternatives for this squad.

The Royal Challengers Bangalore are still waiting for their first IPL title. With such a good start to the IPL season, RCB will definitely want to keep winning and achieve their first title this year. Captain Virat Kohli has been in excellent batting form, which has benefited RCB.

RCB’s top batsmen have been Virat Kohli and AB de Villiers. Both batsmen seemed to be in good shape and contributed to the strength of the RCB’s batting order. Glenn Maxwell is the team’s top run-scorer, with 176 runs in four matches at an average of 58.66. The return of Devdutt Padikkal to the batting order has solved RCB’s opening pair issue. Washington Sundar is yet to make an impression with his batting ability, despite bowling economical overs for RCB.

RCB’s bowling attack has been one of the strongest bowling attacks in IPL 2021. Yuzvendra Chahal and Mohammed Siraj are the top bowlers for RCB’s bowling unit. Harshal Patel has emerged to be the wild card in RCB’s bowling order. He has claimed 12 wickets in 4 matches at an economy of 7.25 and currently holds the purple cap for IPL 2021. Kyle Jamieson has been bowling at a poor economy rate but has been successful in claiming wickets for RCB. Washington Sundar and Glenn Maxwell provide this team with spin bowling alternatives.

This is a contest between the table toppers; MS Dhoni will lead CSK, while Virat Kohli will lead RCB. It will be interesting to see who wins at the end of this match. CSK has been putting in consistent team performances this season, while RCB has been at their best.

Virat Kohli, Faf du Plessis, Devdutt Padikkal, Suresh Raina, and AB de Villiers are the four batsmen and one wicket-keeper we have chosen. In this season, all of these batsmen have been in excellent form and have played important roles for their respective teams. Glenn Maxwell, Ravindra Jadeja, and Sam Curran can all contribute with the bat and the ball. These all-rounders have proven to be successful and have the potential to be game-changers in this contest.

Wankhede Stadium has been a batsman favouring venue. A total of around 210-220 will be an achievable total at this venue. We predict CSK will win this match against RCB. Please choose your team wisely.