How Many Overs in Cricket? 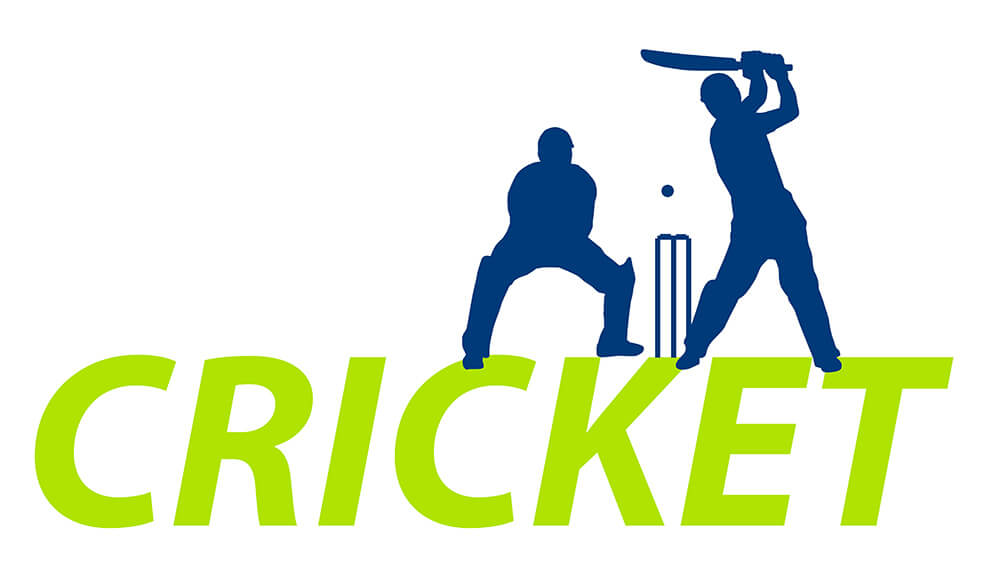 In case of an injury happened to a bowler or indisposition due to any other reason, including removal from the attack by an umpire in order to discipline the bowler for bowling full-tosses above waist level (beamers), the incomplete over must be completed by another player from the team. Such inability to complete an over will cost the bowler’s team six penalty runs which will get added to the rival team’s score.

A bowler is not allowed to bowl successive overs. Ordinarily, two bowlers bowl alternate overs, operating in tandem from opposite ends of the wicket. The captain of the fielding team may choose to hand the ball to another bowler for a new over if he thinks a bowler is ineffective or if the bowler is tired. A set of alternate overs bowled by a single bowler, until he is replaced in such manner by the captain, is called a spell.

How Many Overs Can a Bowler Bowl?

Overs in the IPL

The Indian Premier League introduced in 2008 is a limited-overs competition played between franchises, with its matches adhering to the rules related to T20 cricket. Thus, in each innings of an IPL, a maximum of 20 overs may be bowled. An individual bowler may bowl no more than 20% of the total overs of an innings. In other words, an individual bowler can bowl a maximum of 4 overs.

In Test matches and in first-class cricket in general, a team’s innings may have any number of overs. The innings will normally continue until all wickets are lost by the batting side or until the captain of the batting side decides to end the innings by ‘declaring’ the innings closed. Bowling sides must bowl a minimum of 90 overs and umpires can intervene to prevent time-wasting tactics imposed by fielding sides. There is no restriction on the number of overs a bowler can bowl in a Test match or in a first-class cricket game. It is the prerogative of the fielding captain to decide how many overs he wishes to allow a bowler to bowl in a match. The fielding captain’s decision will be limited by the umpire’s authority to discipline a bowler and prevent him from continuing to bowl.

One Day International matches or ODIs, played since the sixties, adhere to the definition of limited-overs cricket. Each innings of an ODI may consist of no more than 50 overs. In keeping with the rules related to limited-overs cricket, an individual bowler may bowl no more than 20% of the total overs of an innings. In other words, an individual bowler in an ODI can bowl a maximum of 10 overs.

Twenty20 international or T20Is also adhere to the definition of limited-overs cricket. Each innings of a T20I will have a maximum of 20 overs. Ensuring adherence to the limited-overs cricket rules, an umpire will allow an individual bowler to bowl no more than 20% of the total overs of an innings. In other words, an individual bowler in a T20I game can bowl a maximum of 4 overs.

History of Overs and the Rule Change in 1979

Most other sports have unchanging rules. However, the rules of international cricket have undergone many changes since the Laws of the game were formalised in the nineteenth century. Many of the rule changes have been made keeping spectators’ interests in view. (For instance, rules related to fielding restrictions were devised to encourage batsmen to score more runs and make the game more interesting for those watching.) Rule changes are also adopted in order to make the game easier to play.

Some rules have been made to ensure uniformity in the way cricket is played across the world. The best example we can think of is the number of balls per over. Currently, regardless of where the game is played, an over in cricket consists of six legal deliveries. However, this wasn’t always so. As recently as 1979, in countries such as Australia and Pakistan, an over included eight deliveries.

Before the uniform six-ball over rule became law, there was no explicit specification as to the number of balls that had to be bowled in an over provided in law 17.1 related to the number of balls in an over. The Laws of Cricket (1980 Code) changed it all. Before it became effective, the rules had allowed the captains of the teams to agree at the time of the toss as to how many balls an over would have. Once the new code came into effect, the amended version of law 17.1 specified clearly that alternate overs should be bowled from either end and that each over must consist of six balls.

Countries That Always Had Six Balls in An Over

Even before the new rules became effective, overs in Test matches played in such places as the West Indies, India, Zimbabwe, Sri Lanka, the United Arab Emirates, Bangladesh and Ireland included six balls. However, in Australia, South Africa, New Zealand, Pakistan and England, an over was not always defined as a set of six balls.

Pakistan was a curious case, adopting the six-ball rule in 1954 – 1955 and sticking with it until 1972 – 1973. For four seasons from 1974 – 1975 to 1977 – 1978, Pakistan adopted the 8-ball over. Could this have been the influence of Kerry Packer’s World Series cricket in which some Pakistani cricketers were involved? Regardless of their brief rebellion, Pakistan toed the line with the rest of the cricketing world when they adopted the six-ball over in 1978 – 1979.

Some Exceptional Situations Related to Overs

When there are rain interruptions during a limited-overs game, the number of overs can get curtailed. If the interruption happens during the second innings, the team bowling second will have their quota of overs reduced. The rule related to the number of overs a bowler can bowl will still apply. For instance, if a 50-over game is reduced to 40 overs for the team batting second, a bowler who bowls during that innings can bowl no more than eight overs.

If a player leaves the field with the consent of an umpire, he may not bowl immediately after he returns but only until after he has served a penalty time, as defined by the Laws.

The Rule of Hat Trick

A hat trick is said to take place if a player takes wickets on three consecutive balls, regardless of whether the three balls belong to the same over or even the same match.

A substitute fielder cannot bowl in an international match.

A fielding captain may ask his wicket-keeper to bowl by getting somebody else to keep wickets during his bowling.