What Is a Super Over? 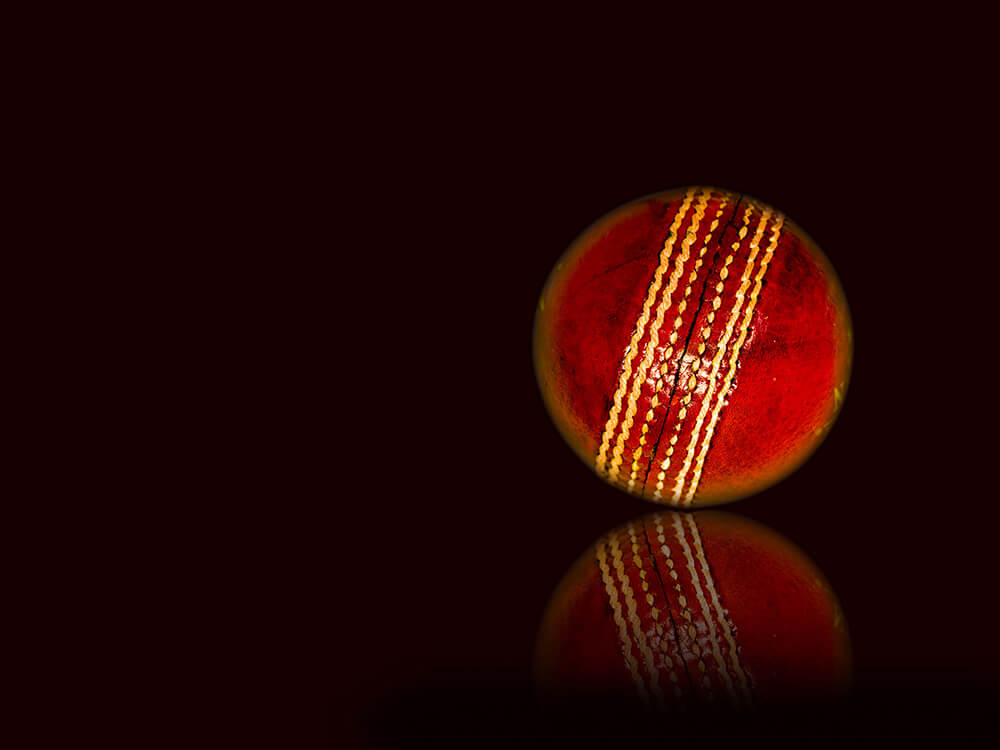 Back in 2003 when T20 cricket was first played, nobody knew what to expect from it. It was not like a Test match or a One-Day International. It came to be known as the slam-bang version of the game. And this slam-bang version of the game had slightly different rules. Unlike in Test cricket or ODI games, no-balls were turned into free hits with the batsman not being out (unless it is a run out) on the free-hit ball. A tie was considered a tie but like in football, there was a tie-breaker to decide the winner. In the initial years, international cricket introduced the ‘bowl out’.

In 2006, New Zealand and the West Indies played the first bowl out after their match was tied. India and Pakistan famously squared off in a bowl out which was a part of the 2007 World T20. Canada and Zimbabwe played out the last bowl out in international cricket back in October 2008.

However, the bowl out rule was scrapped and a Super Over was introduced instead. So, what is this Super Over and what are its rules? Let’s dig a little deeper and find out.

What Is a Super Over?

In the Super Over, both teams play out one over each. There is no toss and it is the team that was chasing (batting second) in the tied match gets to bat first. Both teams nominate three batters each for the Super Over along with one bowler to bowl that one over. If a team loses two wickets in the Super Over, then they are all out and cannot continue their batting innings in that Super Over. The team that scores the most runs wins the game irrespective of the number of wickets they lose.

What Happens if There Is a Tie in a Super Over?

How Many Super Overs Have Been Played in International Cricket So Far?

The bowl out was a hit and miss and largely depended on luck if the bowlers hit the stumps. However, the introduction of the Super Over has brought all three skills – batting, bowling and fielding – into play during the Super Over. Even though it is one over, it is cricket and all three departments decide the fate of the game. Also, the ICC’s latest tweak in the rule in cases of tied Super Overs has also been a welcome change. Boundary count or countback rule should not decide the winner and it needs to be the bat, ball and fielding to determine the result.