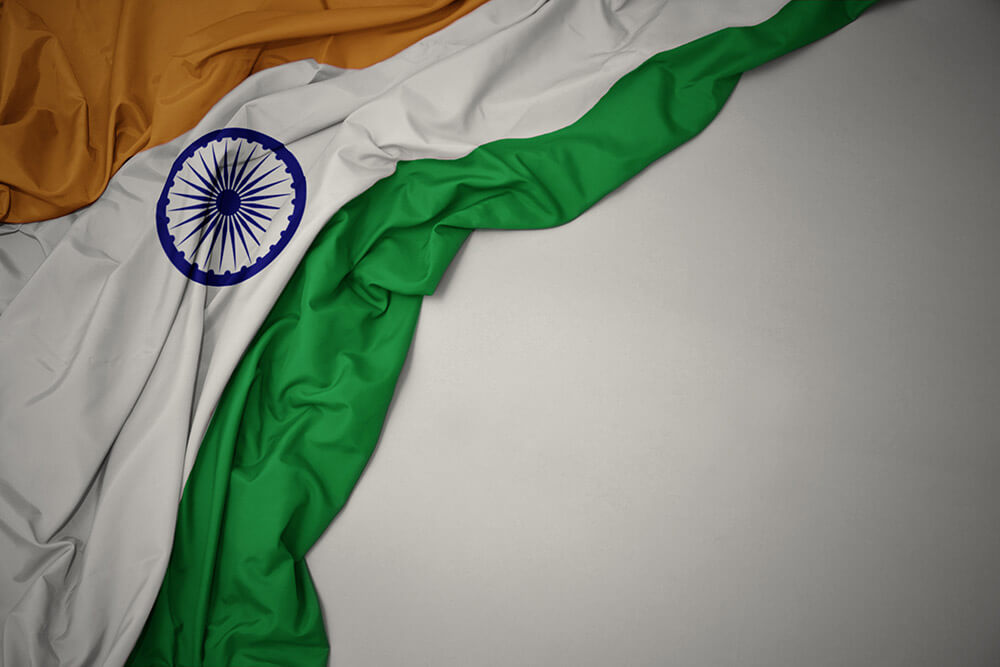 In this article, we are going to look at the longest six in the IPL 2019 and discuss the 4 longest shots during the competition that fetched the respective batsmen maximum runs.

In the league match against Chennai Super Kings in Bengaluru on 21 April 2019, Royal Challengers Bangalore batted first and scored 161/7. Chasing 162 to win, CSK were poised at 136/7 at the end of over 19 with Dhoni set to take a strike on 60 off 42 balls. Umesh Yadav bowled the 20th over with CSK needing 26 to win. The first ball was short outside the off stump and Dhoni pulled it to deep square leg. The ball eluded Negi running in from deep mid-wicket and fetched four runs. CSK now needed 22 from 5. The next ball from Yadav was another short one outside off. Dhoni smashed it skyward and the ball landed on the roof of the stadium for six, setting a record of 111 metres for the longest six of the IPL 2019. Unfortunately for Dhoni and CSK, he managed to score only 24 in the over, enabling RCB to win by a solitary run.

When Mumbai Indians batted first in the league match in Bengaluru against RCB on 28 March 2019, Hardik Pandya came to the crease with the scoreboard showing 146/6 in the 17th over. At the end of over 19, the scorecard read 172/7 with Hardik Pandya on 19 off 10 balls and Mayank Markande on 6 off 4 deliveries. Mohammed Siraj bowled the last over. Markande on strike tried to steer a length bell outside the off stump and was caught behind. A new man in, Jasprit Bumrah took a leg bye off the next ball to give Pandya the strike. Siraj bowled the next one full and in the slot. Pandya went deep into his crease, got under the ball and launched it down the ground to land it in the top tier of the stadium for a straight six, setting the record of 104 metres for the longest six of the IPL 2019, all until it was beaten by Dhoni three weeks later. Pandya remained unbeaten on 32 off 14 balls in an MI score of 187/8 in a match that MI eventually won by 6 runs.

Chasing 206 to win in a league match against RCB in Bengaluru on 5 April 2019, Chris Lynn and Sunil Narine opened the innings for Kolkata Knight Riders. At the end of over 5, KKR were 51/1 with Lynn on 23 off 14 balls and Uthappa with 11 off 9 balls. Chahal bowled the sixth over. Lynn drove the first ball full on the stumps to long-on for a single. On the next ball, Uthappa took a run to wide mid-on to give back the strike to Lynn. Chahal managed to keep Lynn run less on the next two balls. On the 5th, a wrong ‘un that Lynn spotted early, the batsman danced down the track and made the perfect connection: the ball sailed out of the stadium for a humungous six. That shot measured 102 meters, second only to Hardik Pandya’s shot achieved by MI batsman on 28 March. Lynn went on to score 43 off 31 balls to help KKR win the game with 5 wickets and 5 balls to spare.

In a home game played in Hyderabad against RCB on 31 March 2019, Sunrisers Hyderabad batted first and posted 231/2 on the board. Replying, RCB were struggling at 86/6 after 15 overs. Ray Barman with 19 off 23 balls and Grandhomme with 31 off 23 were at the crease. Bowling the 16th over, Sandeep Sharma dismissed Ray Barman caught by Hooda on the first ball. A new man in, Umesh Yadav played a couple of dot balls before opening his account with two runs off the 4th. Yadav muscled the 5th, a slower one, a long way over midwicket for six. The ball travelled 101 metres which turned out to be the 4th-longest hit of the season. Eventually, Sunrisers bowled out RCB for 113 to win the match by 118 runs.