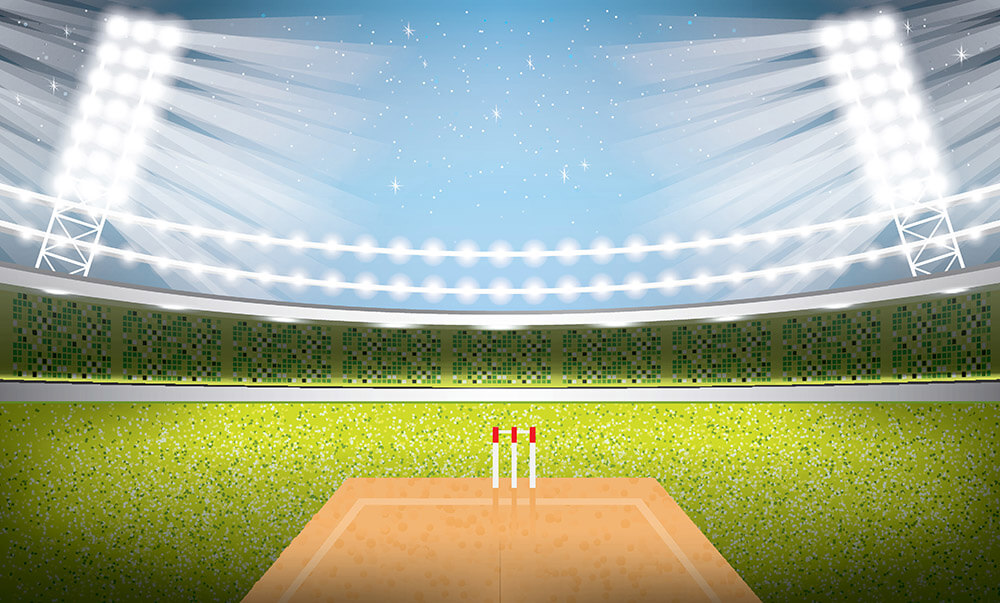 It was the 10th season of the Indian Premier League (IPL) and by then, T20 had grown a lot. Bowling gained quite a bit of importance and in 2016, Sunrisers Hyderabad (SRH) showed that one can win titles on the back of strong bowling attacks and performances. 2017 was a big year for bowlers. As many as 14 bowlers picked up 15 or more wickets throughout the 10th edition of the IPL with three taking more than 20 wickets.

Thus, let’s have a throwback to the IPL 2017 and take a look at who were the top five wicket-takers back then. This list includes four fast bowlers and just one spinner. Moreover, bowlers from only three teams feature in this list with two of them having reached the final as well.

Purple Cap/Most Wickets in the IPL 2017

It was the second year in a row that Bhuvneshwar topped the wicket charts and became the first bowler in the history of the Indian T20 league to win the Purple Cap twice in a row. After picking up 23 wickets in the 2016 season where he helped and led the Sunrisers Hyderabad (SRH) bowling attack to the IPL title, the Meerut lad took 26 wickets in the 2017 season.

Be it his average, strike rate or economy, Bhuvneshwar was at the top of his game. He was conceding runs at an economy of 7.05 and striking once every two overs. He had a bowling average of 14.19. Moreover, he was one of the only three bowlers to have picked up a five-wicket haul in the 2017 edition of the IPL. Despite his brilliant performance, Bhuvneshwar couldn’t take SRH past the Eliminator round and thus, they finished fourth.

The 2017 season witnessed the revival of Jaydev Unadkat. It was only in 2013 with the Royal Challengers Bangalore (RCB) that Unadkat played more than 10 matches in a single edition of the IPL. In fact, in 2015 and 2016, he played one match each. Thus, no one saw him coming in the 2017 season.

The left-arm pacer from Saurashtra was with the Rising Pune Supergiant (RPS) in 2017 and he simply flourished. He played 12 games, picking up 24 wickets which included a five-wicket haul as well. Apart from James Faulkner, Unadkat became only the second bowler in the history of the Indian T20 league to pick up two five-wicket hauls.

He averaged a stunning 13.42 and had a strike rate of 11.46 with the ball in 2017. In the entire season, Unadkat never went wicketless and finished the 2017 season with an economy of 7.03. The left-arm fast bowler’s stunning performance with the ball helped RPS reach the final in the 2017 season. Since then, Unadkat’s price has been rising every time he has entered the auction.

Jasprit Bumrah didn’t hit his straps straightaway in his IPL career. It took him a few years to get consistent and appear in the starting XI regularly. In fact, it was only after his international debut in January 2016 that Bumrah started featuring in every single game for the Mumbai Indians (MI). Ever since then, the Gujarat fast bowler has been brilliant and has picked up at least 15 wickets every season.

However, in terms of wickets and his strike rate, the 2017 season was the best for Bumrah among the seven he has played so far. He may have had an economy of 7.43 but he had a strike rate of 17.80. He took 20 wickets as well which was the most achieved by him in a single IPL season. There were four games where Bumrah couldn’t pick up a wicket in the 2017 season but he was right on the money. Even in the final, he returned with 2/26, picking up the big wickets of Rahul Tripathi and Mahendra Singh Dhoni.

Mitchell McClenaghan has been a huge part of the Mumbai Indians (MI) setup since 2015 and has taken part in three out of the four IPL title-winning seasons with MI. The left-arm fast bowler from New Zealand played a key role in MI’s title win in the 2017 season.

McClenaghan may not have played until the final but he played 14 games, looking threatening most of the time. Even though McClenaghan was expensive and had an economy of 9.39, he constantly picked up wickets. In 14 games that the Kiwi played, he picked up 19 wickets, which has been the most for him in a single season of the IPL. He went wicketless only twice throughout the 2017 season.

Imran Tahir is one of the best spinners in white-ball cricket and especially in T20 cricket. And that has been true for a few years now. It was in 2014 that Tahir made his debut in the IPL with Delhi Daredevils (now, Capitals). He stayed with Delhi for three seasons before moving to Rising Pune Supergiants (RPS) in 2017.

In the 10th edition of the IPL, Tahir went on to play 12 matches, something he had never done before in the IPL season and he relished the opportunity. He made it count big time and kept churning out wickets for Rising Pune Supergiants (RPS). We often talk about how Jaydev Unadkat has bowled that season, being crucial to RPS’ run all until the final. However, Tahir made some telling contributions as well.

The Pakistan-born leg-spinner picked up 18 wickets that season. He may have been expensive but he was constantly on the button and only once in the entire season Tahir did not pick even one wicket in a game. Thus, Tahir has truly deserved to take the fifth spot on our list of the most wickets in the IPL 2017.