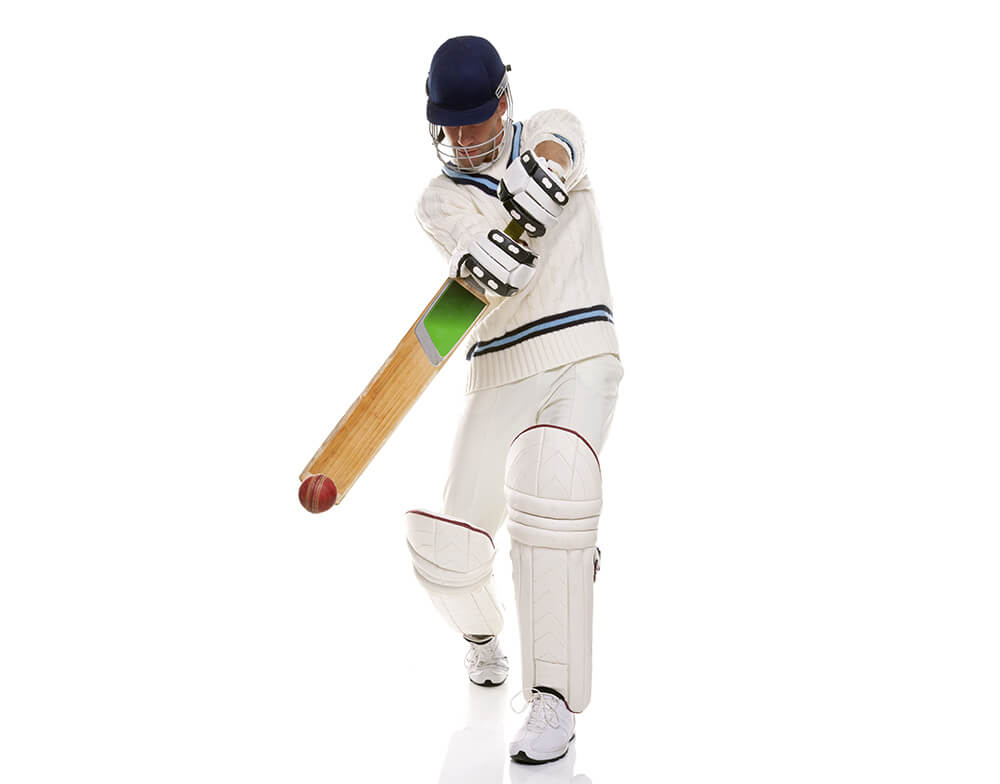 Over the years, T20 cricket has become bigger and better. Batting has developed and gone to another level as well. Sixes have become a regular feature and with the big bats, sixes have got longer as well. We’ve seen some towering sixes in the Indian Premier League (IPL) and here, let’s have a throwback to the top five longest sixes in the history of the league and also, take a closer look at the longest six scored every season within the last 10 years.

Albie Morkel was a big part of the IPL in the first half of the tournament’s history. In fact, he was one of the vital cogs of the Chennai Super Kings (CSK) for the first six seasons and was a big part of their success. He had the ability to hit big sixes and could turn the game with the bat in just a few deliveries. The longest six in the history of the Indian T20 league took place in its very first season. It was back in 2008 when the South African all-rounder hit the longest six which was 125 metres long. In the 26th game of the 2008 season, Morkel smashed left-arm spinner Pragyan Ojha for a monstrous six over mid-wicket. Since then, a couple of players have come close but no one has yet gone past Morkel’s 125m six.

This name will definitely surprise everyone. Nobody would expect Praveen Kumar to be a feature on this list of the longest sixes. The Uttar Pradesh pacer had the ability to swing the ball prodigiously. Having participated in 119 games and taken 90 wickets in the IPL, he is known for his batting record. Kumar smashed a massive six off Lasith Malinga which went 124 metres.

The IPL got introduced closer at the fag end of Adam Gilchrist’s career. In fact, when Australia’s legendary wicket-keeper-batsman made his IPL debut in 2008, he had already retired from international cricket. He first played for Deccan Chargers and stayed with them for the first three seasons before moving to Kings XI Punjab (KXIP). In 2011, Gilchrist scored his second hundred and, in the process, hit the third-longest six in the history of the IPL. Batting against Royal Challengers Bangalore (RCB), Gilchrist smoked Charl Langeveldt for a 122-metre six.

Robin Uthappa’s form may have dipped over the last year or so. However, he has been a huge part of the IPL. He has played for as many as four teams so far. However, it was back in 2010 when the Karnataka lad was playing for Royal Challengers Bangalore (RCB) that he smashed the fourth-longest six in IPL history. Uthappa hit Dwayne Bravo for a 120-metre six which was the longest scored in the 2010 season.

Ross Taylor was a big part of the IPL in the initial years of the league and played for Royal Challengers Bangalore (RCB) in its first three seasons. In fact, he played a big part in the 2009 season during which Royal Challengers Bangalore (RCB) reached the final. However, it was in the inaugural season when Taylor entered the list of longest sixes. He smashed Jacob Oram for a huge six which went 119 metres.

In 2019, Mahendra Singh Dhoni became the second player to feature twice on the list of longest six in a single season. Last season, Dhoni was one of the top performers with the bat for Chennai Super Kings (CSK). Playing at the Chinnaswamy Stadium in Bengaluru, CSK needed 26 runs off the final over and Dhoni was on strike. Umesh Yadav had the ball for Royal Challengers Bangalore (RCB). The CSK skipper had started off with a four before he launched Yadav deep over mid-wicket which went over the top tier and outside the ground. It was a 111-metre six which turned out to be the longest in the 2019 season.

In 2018, AB de Villiers became the first player in the IPL to register the longest six in a season twice. He did it in 2015 and repeated the feat in 2018. In the 24th match of the 2018 IPL season, the South African star hit his countrymate, Imran Tahir, for a magnificent six over mid-wicket. De Villiers slog-swept Tahir and the ball went over the roof, reaching a 111-metre-long distance.

Here is another big six scored the Chinnaswamy Stadium in Bengaluru. And yet another unexpected name on this list. Travis Head played just 10 games in the IPL which spanned across two seasons – 2016 and 2017. Yet, he deserved a place on this list by recording the longest six (109 metres) of the 2017 season. During his unbeaten innings of 75, Head smoked a stunning six off Umesh Yadav which hit one of the floodlights.

Ben Cutting is a very handy cricketer who, however, isn’t rated very highly. Be it with bat or ball, he has the ability to change a game in no time. Such moment came in the final of the 2016 season. Cutting scored a game-changing 39 which came off a mere 15 balls. He smashed four sixes, including a couple in the final over of the Sunrisers Hyderabad (SRH) innings. Cutting smashed Watson for a towering six over square leg measured to be 117 metres.

AB de Villiers is second on the list of most sixes in the IPL. The South African superstar has hit 212 sixes and is one of the only three players to have hit more than 200 sixes in the history of the league. In the 2015 season, de Villiers was at his best and was toying around with the bowlers for fun. In the 16th match, Royal Challengers Bangalore (RCB) were up against Mumbai Indians (MI). Chasing 210, RCB were reduced to 62/3 and de Villiers came out all guns blazing. He smoked a 11-ball 41 which included five fours and three sixes. One of those three sixes was 108 metres long and became the longest six of the 2015 season.

For a few years, David Miller was a big part of the Kings XI Punjab (KXIP) squad. Right from the 2013 season, he was a vital part of their middle-order and played quite a few big knocks. There are very few batsmen who can hit the ball longer than Miller. KXIP retained him in the 2014 season and it was in then when he recorded the longest six. Playing at the Chinnaswamy Stadium in Bengaluru, Miller smoked Harshal Patel for a huge six over long-on and the ball hit the roof. Replays showed that the six was 102 metres long.

This list of longest sixes per season might have well been incomplete without the name of Christopher Henry Gayle. No player in the history of the IPL has hit as many sixes as Gayle. The Universe Boss has smashed a stunning 326 sixes and no cricketer has managed to come even close. In the 2013 season, Gayle was hitting sixes for fun. In that season, the big Jamaican opener hit a record-shattering and jaw-dropping 175 which included 13 fours and 17 sixes. Those sixes flew all over the Chinnaswamy Stadium in Bengaluru and some even flew out of the ground. At that time, he smashed Ashok Dinda for a monstrous six which travelled 112 metres.

Mahendra Singh Dhoni has been one of the hardest hitters in world cricket over the last decade and a half. He came to the fore as a player who could hit sixes at will and could make the ball travel a long way. No Indian has hit as many sixes in the history of the IPL as Dhoni (209 sixes). The Chennai Super Kings (CSK) star has hit quite a few sixes which have travelled over 100 metres. However, in 2012, one managed to go over 112 metres. Playing against Mumbai Indians (MI), Dhoni hit former New Zealand all-rounder James Franklin for a massive six over long-on. That 112-metre six became the longest in the fifth season.

Adam Gilchrist was one of the top overseas players in the first few years. He had been with the Deccan Chargers from 2008 to 2010 before he was bought by Kings XI Punjab (KXIP) in 2011. He stayed there for three more years before his retirement. In 2011, Gilchrist smashed a fine ton against Royal Challengers Bangalore (RCB) and during that innings, the former Australian wicket-keeper-batsman smashed Charl Langeveldt for a 122-metre six which was the biggest six of the 2011 season. Overall, it stands at the fourth position in terms of the longest sixes in the IPL.

Robin Uthappa is one of the only 11 players who have hit more than 150 sixes in the history of the IPL. He has been renowned as a hard hitter and has proved to be top white-ball player. He made his debut with Mumbai Indians (MI) in the IPL but moved to Royal Challengers Bangalore (RCB) in 2009 and spent there a couple of years. In the 2010 season, Uthappa recorded the longest six of the season when he smashed Dwayne Bravo for a 120-metre six.