Most ODI Wickets: Muttiah Muralitharan is the Leader 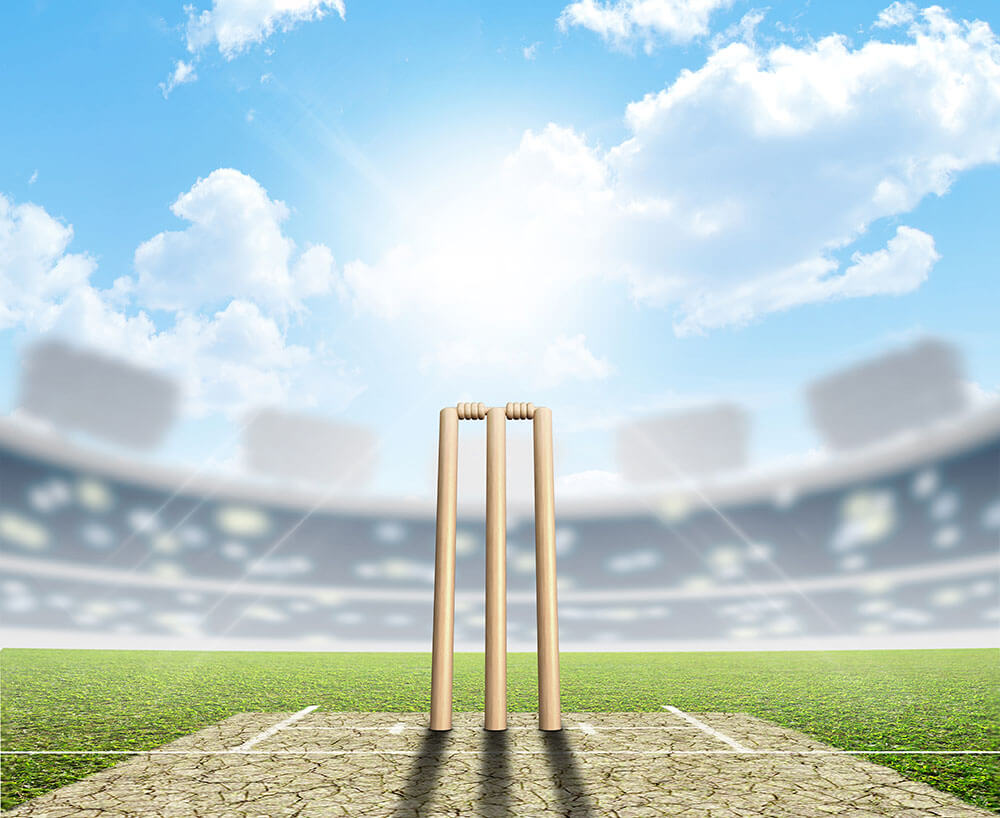 It’s a bowler’s job to take wickets. However, snaring hundreds of wickets in a demanding format such as ODI takes supreme skills combined with exceptional form.

In this article, we are going to provide you with information about the top 10 wicket-takers in ODIs. We are going to offer a brief overview of their bowling skills and outline their career ODI stats to help you gauge their greatness for yourself.

Muttiah Muralitharan is the highest wicket-taker in both Tests and ODIs and his records are likely to last for some time. His top-spin and doosra befuddled even the best batsmen. Murali’s best figures in an ODI were 7/30 achieved in a match against India played in 2000 at Sharjah. He took 96 ODI wickets against Pakistan and 74 each against India and New Zealand. In ODI World Cups, he has the second-highest wicket tally with 68 scalps.

Wasim Akram can probably be considered the best left-arm pace bowler in the history of cricket. He was the first to reach the milestone of 500 ODI wickets. His best ODI figures were 5/15 made against Zimbabwe in 1993 at Karachi. Akram was a pioneer of reverse swing and hunted in tandem with the equally lethal Waqar Younis to take many a game for Pakistan. In ODI World Cups, he has the highest wicket tally for his nation with 55 scalps, which is the third-highest overall.

Waqar Younis has made the most number of five-fors in ODIs with his 13. His best ODI figures were 7/36 achieved while playing against England in 2001 at Leeds. Waqar excelled in delivering almost unplayable reverse-swing deliveries and yorkers at high speed. As mentioned earlier, he hunted with Wasim Akram to form a deadly fast-bowling partnership for Pakistan.

Chaminda Vaas is the greatest ever fast bowler produced by Sri Lanka. His best bowling figures in ODIs of 8/19 were scored against Zimbabwe in 2001. Vaas was the youngest player to grab 300 ODI wickets and the only bowler to claim a hat trick in a match’s first three deliveries. He achieved this feat playing against Bangladesh during the 2003 ODI World Cup and claimed 6/25 overall in the match. Vaas grabbed 23 scalps in that competition which helped him record the fourth-highest wicket tally in ODI World Cups with his 49.

One of the best all-rounders ever produced by Pakistan, Afridi backed up his big hitting with fastish spin bowling. He could deliver even 130 km/h deliveries sometimes to beat batsmen with pace. Afridi’s best ODI figures were 7/12 made against the Windies in 2013. He managed to achieve the joint-highest wicket tally in the 2011 ODI World Cup with 21 scalps.

A talented all-rounder, Shaun Pollock leads South African bowlers with a tally of 393 ODI wickets. His career economy rate of 3.67 has been the smallest for any player with over 250 wickets in ODIs. His best figures of 6/35 were scored against the Windies in 1999. Pollock hunted in tandem with Allan Donald and then with Makhaya Ntini to bolster the Proteas pace attack throughout his career.

‘Pidge’ Glenn McGrath is Australia’s best ever ODI bowler with a tally of 381 wickets. He bowled a steady line and good length around off stump to contain as well prise out even the best batters. McGrath played a big role in Australia’s dominance during many of his playing days. He helped the team win the 1999, 2003 and 2007 ODI World Cups.

In fact, Pidge won the Player of the Tournament award in the 2007 ODI World Cup with the highest tally of 26 wickets. He also achieved the highest wicket tally in World Cups with 71 scalps. Pidge appeared in 250 ODIs, grabbing 381 wickets at an average of 22.02, an economy rate of 3.88 and a strike rate of 34.0 with 7 five-fors.

Brett Lee was a potent speedster who achieved his best figures against England, picking up 65 scalps, as well as 55 against India, 52 against New Zealand and 49 versus the Windies. He played a huge role in helping Australia triumph in the 2003 ODI World Cup with their highest tally of 22 wickets which was also the second-highest overall tally in the competition.

All-time great white-ball bowler ‘Slinga’ Malinga’s strengths have been lethal bouncers, deceptive slower ones and searching inswinging yorkers, all delivered in a mystery round-arm action, making it hard to read his deliveries. He also has proved to be a smart cricketer who can reshuffle fields and switch plans swiftly to surprise batters.

‘Jumbo’ Anil Kumble was a demon bowler with fastish and accurate leg spin which helped him claim the third-highest wicket tally in Test history besides the 10th spot on this list. He was the highest wicket-taker in the 1996 ODI World Cup with 15 scalps taken at 18.73 average.