Cricket Life > Articles > Players > Most Overs Bowled by a Bowler in Test Cricket
Follow us:

Most Overs Bowled by a Bowler in Test Cricket 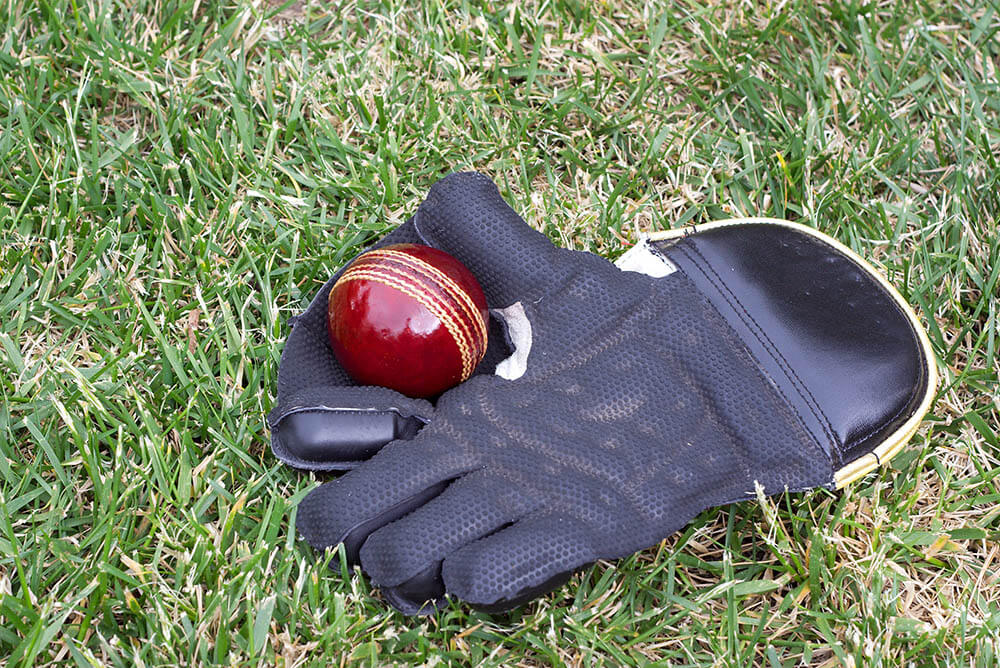 In this article, we are going to talk about bowlers who worked hard in Test cricket to bowl the most number of overs. The list consists of various players from the 1970s star Kapil Dev to recent players like James Anderson and Stuart Broad. The following list has been arranged in descending order of overs bowled in Test cricket.

The list begins with legendary spinner Muralitharan, who has bowled more than 7000 overs in Test cricket and has taken 800 wickets, and ends with Kapil Dev. It contains three Indian bowlers, 2 bowlers each from England and Australia and one each from Sri Lanka, the West Indies and New Zealand. Let’s take a look at each of the legends in detail.

The legendary off-spin bowler and the all-time leading wicket-taker in Test cricket, Muttiah Muralitharan, is at the top of the list of the most overs bowled in Test cricket. Muralitharan has bowled 44039 deliveries (about 7340 overs) in Test Cricket in a career that spanned about 18 years, from 1992 to 2010. In his final match, he needed 8 wickets to get to 800 and he took exactly 8 wickets against India. Overall, Murali took 800 wickets at an average of 22.72 and a strike rate of 55 with 67 five-wicket hauls and 22 ten-wicket hauls.

Indian legend, Anil Kumble, the right-hand leg-break spinner, has bowled the second-most overs in Test cricket in a career that spanned for 18 years, from 1990 to 2008. Anil Kumble has bowled 40850 balls (about 6809 overs) in 236 innings in 132 Tests, taking 619 wickets in the process at an average of 29.65 with 35 five-wicket hauls and 8 ten-wicket hauls in a match. Overall, Kumble has bowled 29 overs per innings in Test cricket.

Kumble bowled more than 1000 overs against 3 oppositions – South Africa (1138.2 overs), South Australia (1086 overs) and England (1072.2 overs). Except against Bangladesh and Zimbabwe, Anil Kumble has bowled more than 600 overs against every other country he played Tests against. Kumble has almost half the balls at home and away venues. Away from home, he has bowled most overs in South Africa (635.5 overs) followed by 534 overs in Australia.

Shane Warne, a charismatic Australian leg spinner who changed the perception of leg spinners, is third on the list of the most overs bowled in Test cricket. In 273 innings in 145 matches, Shane Warne bowled 40705 deliveries (about 6785 overs). His career spanned over 15 years in which he took 708 wickets at an average of 25.41 with 37 five-wicket hauls and 10 ten-wicket hauls.

Anderson has bowled more than 57% overs at home and the remaining 43% in away or neutral conditions. He has bowled the most, 1175.1 overs, against Australia followed by 1006.1 overs against India and 993.2 overs against South Africa. In the away conditions, he has bowled the most overs in Australia (720.3 Overs) followed by 385.1 overs in South Africa. In 2012, James Anderson bowled 566.2 overs in 14 Tests, taking 48 wickets in the process. Anderson has bowled 41% overs in Tests that England won.

Around the end of his career in 2000, Walsh bowled the most overs in a year with 583.3 overs. The year 1995 was the only other year when Walsh bowled more than 500 overs in a year. Walsh has bowled an almost equal number of overs in won and lost Tests, about 1800 overs.

McGrath bowled 54% overs at home and the remaining 46% in away or neutral conditions. He bowled 1213.2 overs against England followed by 912.3 overs against the West Indies. He has also bowled more than 600 wickets against Pakistan and South Africa. Away from home, he has bowled 578.1 overs in England followed by 398.5 overs in the West Indies. He has bowled more than 300 overs in India and South Africa.

Stuart Broad is a right-arm fast bowler from England who has been playing Test cricket since 2007. He is 7th on the list of players with the highest numbers of overs bowled in Test cricket. Broad has bowled 29004 deliveries (about 4834 overs) in 263 innings in 143 Test matches, taking 514 wickets with an average of 27.65 with 18 five-wicket hauls – lowest on this list – and 3 ten-wicket hauls in a match.

Daniel Vettori, a left-arm orthodox spinner, is 8th on the list of players with the most overs in Test cricket. In his 14-year-long career that spanned from 1997 to 2014, Vettori bowled 28814 deliveries (about 4802 overs), taking 362 wickets at an average of 34.36 – worst among the players on this list – with 20 five-wicket hauls and 3 ten-wicket hauls. Overall, he bowled about 26 overs per innings in Tests.

Harbhajan Singh, an Indian off-spinner who bowled in Tests for India from 1998 to 2015, is 9th on the list of the highest numbers of overs bowled in Test cricket. In those 17 years, he bowled 28580 deliveries (about 4763 overs), taking 417 wickets at an average 32.46 – second-lowest on this list – with 25 five-wicket hauls and 5 ten-wicket hauls. On average, he bowled 25 overs per innings in Test cricket.

Harbhajan bowled close to 60% overs on Indian soil. In the away conditions, he has bowled mostly in Sri Lanka with 402.5 overs followed by 336.5 overs in the West Indies. When it comes to oppositions, Harbhajan bowled most overs – 967.4 overs – against Australia followed by 664.2 overs against Sri Lanka. He has bowled more than 500 overs against 6 Test-playing nations. In 2008, he bowled 705 overs – the most for him in a calendar year – in 13 Tests followed by 612 overs in the year 2010. About 41% of his overs have come in wins for India.