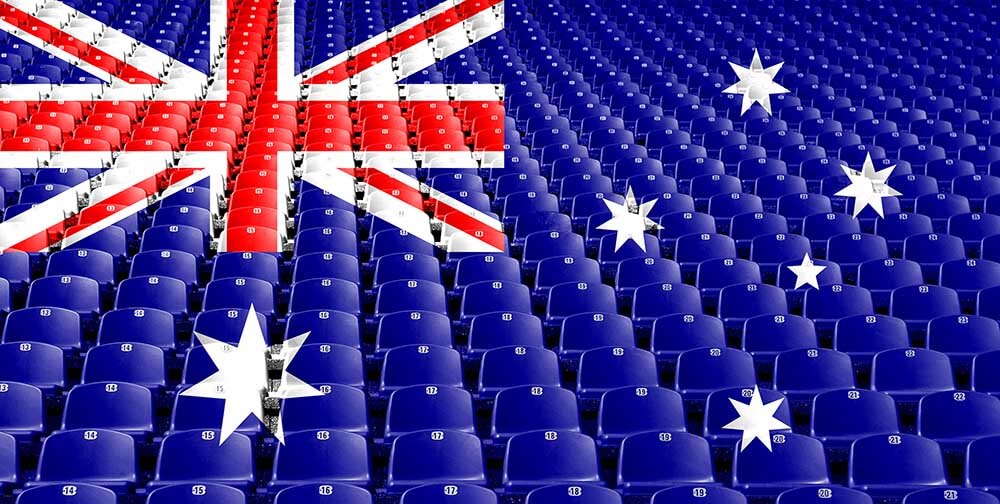 With the white-ball leg of the tour coming to an end, the focus now shifts to the all-important four-match Border-Gavaskar Trophy. India ‘A’ are playing Australia ‘A’ in a red-ball three-day practice game at the moment. A few of the Indian and Australian Test players are already in action and have got a decent workout.

Meanwhile, the second practice game which is going to be a pink-ball affair is scheduled to start on the 11th of December with the entire Indian Test squad likely to participate in that game. When it comes to the Aussies, the original plan was for the Test squad to assemble in Adelaide after the completion of the T20I series.

However, those plans might just see a tweak. Australia are dealing with a few injury worries at the moment. David Warner may miss the first Test after he suffered a groin injury in the second ODI in Sydney. Meanwhile, Mitchell Starc was unavailable for the last two T20Is due to personal reasons. Josh Hazlewood had a sore back as well and missed the second T20I. Pat Cummins was rested after the second ODI due to workload management.

Thus, that could well mean that quite a few of the Australian Test regulars might stay back in Sydney for the pink-ball practice game there. The likes of Joe Burns and Will Pucovski who are in contention to open the batting in the first Test might get another crack before the Test series begins. The fast bowlers like James Pattinson, Michael Neser and Sean Abbott might get additional opportunities as well. It will provide Australia’s lead players and the fringe ones to have some centre-wicket practice and Australia’s head coach, Justin Langer, is a big believer of that. He felt the pink-ball practice game against India is a ‘tempting’ preparation for most players.

“With injuries, we weren’t expecting Davey for example to get injured like he did, so we are having a close look at that. The best practice, I’ve said for years, is centre-wicket and the chance to play a pink-ball game against India under lights is certainly a very tempting preparation for a few of our players. We are looking at that. I actually addressed the CA board the other day, one of the challenges we’ve got with such tight schedules … we’ve got six injuries now, which is really unusual. We’ll obviously review it. That’s one of the challenges moving forward when guys are playing all the tours [and have] different sorts of preparations,” Australian head coach Justin Langer was quoted as saying.

The first Test starts on the 17th of December at the Adelaide Oval and it will be a day-night (pink-ball) Test match.