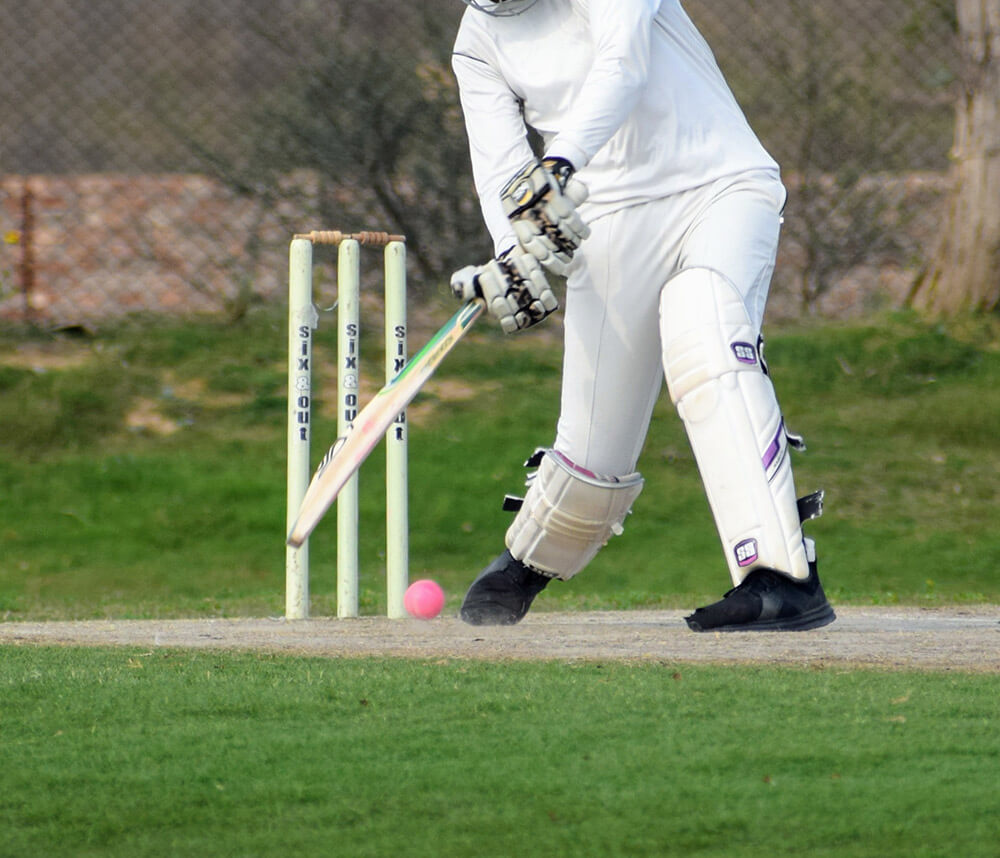 Sachin Tendulkar holds the record for the highest number of international centuries in cricket with 51 Test centuries and 49 ODI tons. If there is any player who can break Tendulkar’s record, it is definitely Virat Kohli who has 70 already and, being of 30 years of age, has many more years of international cricket ahead of him.

70 Centuries in 12 Years by Virat Kohli

Virat Kohli burst onto the cricket scene after he had successfully led the India U19 side to a world title in 2008. Virat played his first One Day International in August 2018 against Sri Lanka at Dambulla. He made his Test debut in June 2011 against the West Indies in Kingston, Jamaica. Twelve years since captaining the India U19 side to a World Cup title, Kohli has scored 70 international centuries, including 43 in ODIs and 27 in Test matches.

With 27 tons in Tests, Virat has some distance to go before he can catch up with Tendulkar’s tally of 51. However, with 43 in ODIs, Kohli could overwhelm Sachin’s ODI record of 49 centuries sooner rather than later.

Kohli had to wait until January 2012 before he could get his first Test ton. Batting at number six, Kohli made 116 against Australia at the Adelaide Oval in the fourth Test of a four-match series. Unfortunately for him, Virat’s first Test ton came in a match that India lost. Virat got two more Test centuries that year: 103 against New Zealand at Bengaluru in August and an identical 103 against England at Nagpur in December. While the first match was won by India, the second one ended in a draw. Kohli helped India to a Test win with an innings of 107 against Australia at Chennai in February 2013. However, his 119 at Jo’burg against South Africa in December that year came in a drawn match. The year 2014 began well for the young India batsman when in February he made an unbeaten 105 against New Zealand at Wellington’s Basin Reserve. However, the series in Australia at year-end turned out to be truly path-breaking for Virat. Centuries in both innings – 115 and 141 – of a lost game at Adelaide in the second week of December were followed by another ton at month’s end at Melbourne, his 169 embellishing a drawn game. He got one more century, 147, in January 2015 at Sydney, in another match that ended without result. He then had to wait until August that year before he got his next three-figure score, 103 against Sri Lanka scored at Galle, this time in a match that India lost. July 2016 was a historic month as Virat achieved his first double-hundred (exactly 200) at North Sound, playing against the West Indies. India won that match as well as the one at Indore in October when Kohli made 211 against New Zealand. In November, Kohli’s 167 against England at Vishakhapatnam helped India register one more Test win, while yet another double century (235) against the same rivals awaited the brilliant batsman at Mumbai, in another test win for India. In February 2017, it was Bangladesh’s turn to watch Virat help himself to a double century as he plundered 204 at Hyderabad to help register another win against his subcontinental rivals. In July, the audience at Galle were treated to the spectacle of another splendid hundred, an unbeaten 103 by Kohli scored in a match that Sri Lanka lost. Later that month against the touring Sri Lankans, Kohli helped himself to another hundred (104 not out) at Kolkata, however, in a drawn game. Two weeks later, Sri Lanka lost to India when Kohli saw fit to score 213 at Nagpur. He followed that innings up with 243 at Delhi in December, this time in a drawn match. Then came innings of 153 in a lost game against South Africa at Centurion in January 2018, followed by 149 against England in another lost match, this time at Edgbaston in August 2018. Later the same month, Kohli hammered the England bowlers to score 103 at Nottingham, helping India win. Another victory awaited Kohli at Nagpur where he sent the West Indies bowlers on a leather hunt, with a score of 139 in October 2018. Two months later, in Perth, Kohli reminded Australia of his ton-scoring ways with 123 but this time in a lost encounter. Then came 254 not out against South Africa in October 2019 at Pune to help India to yet another Test win. His last hundred, 136 scored against Bangladesh at Kolkata in November 2019, also resulted in an Indian victory.