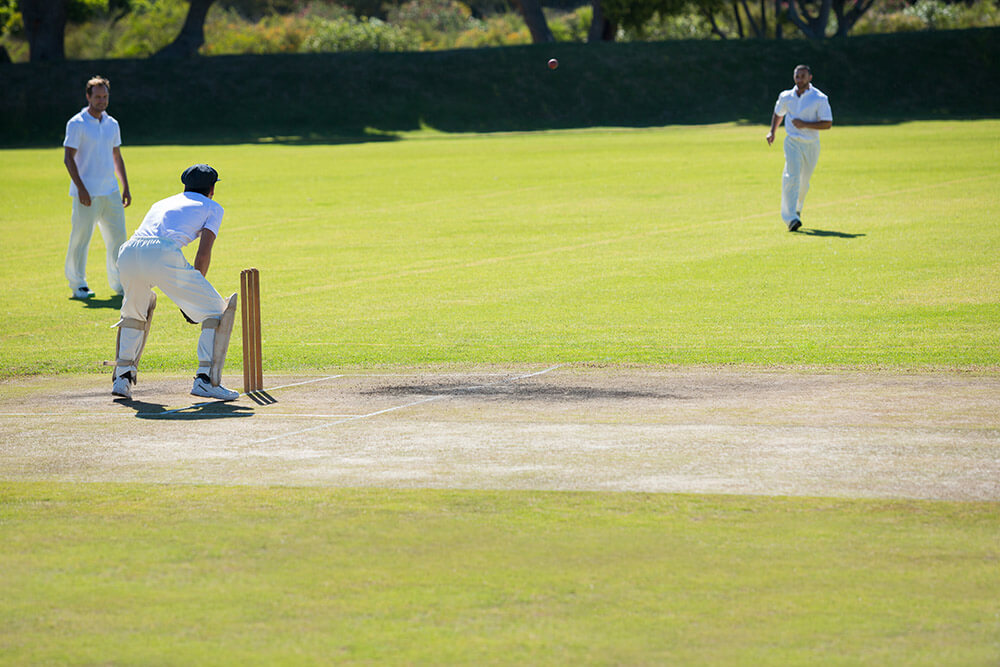 Virat Kohli made his Test debut in 2011 and until August 2020, he has scored 27 Test centuries. He has played 86 Tests so far and amassed 7,240 runs at an average of 53.62 with 22 fifties along with 27 hundreds. In this article, we are going to take a closer look at his Test hundreds and analyse them in detail to understand their significance.

The 27 Test hundreds scored by Kohli have helped India win 44 of the 86 Tests he has played. His highest knock was 254 not out scored against South Africa at Pune in October 2019. Kohli has cracked his maximum of 7 hundreds, playing against Australia, 5 each against England and Sri Lanka, 3 each versus South Africa and New Zealand and 2 each against New Zealand and the West Indies. Thirteen of his hundreds have been scored while playing home matches and 14 away.

Kohli’s 27 Test hundred was made against Bangladesh at the Eden Gardens in November 2019. That was a day-night Test and Kohli became the first batsman from India to score a hundred in a day-night Test match. He cracked 136 off 194 deliveries to help India win the game by an innings and 46 runs.

This was Kohli’s 70th international ton which placed him third after Sachin Tendulkar (100) and Rick Ponting (71) for the biggest number of international hundreds. Kohli’s 70 centuries have come in 438 innings. Ponting scored his 71 tons in 668 essays, while it took Tendulkar 782 innings to score his 100 hundreds.

The hundred against Bangladesh was Kohli’s 41st international ton as captain, therefore, he has been tied with Ponting for the biggest number of international hundreds made by a skipper. Kohli has scored his 27 Test hundreds in 141 innings which is a tie with Tendulkar for the second-fewest number of innings to score that many centuries. The legendary Don Bradman leads the pack as it took him just 70 innings to score 27 Test tons.

His century against Bangladesh has also helped Kohli become the fourth player to crack a Test hundred in all 5 major Indian Test venues which are Delhi, Mumbai, Chennai, Kolkata and Bengaluru. The other Indian batsmen to have accomplished the feat are Sachin Tendulkar, Sunil Gavaskar and Gundappa Viswanath.

As captain, Kohli has scored 20 Test hundreds. In total, as skipper, he has played 55 Tests in which he has stroked 5,412 runs at an average of 61.21 with 12 fifties and 20 tons. This shows that captaincy has not proved to be a burden for this star player but has instead spurred him to reach greater heights.