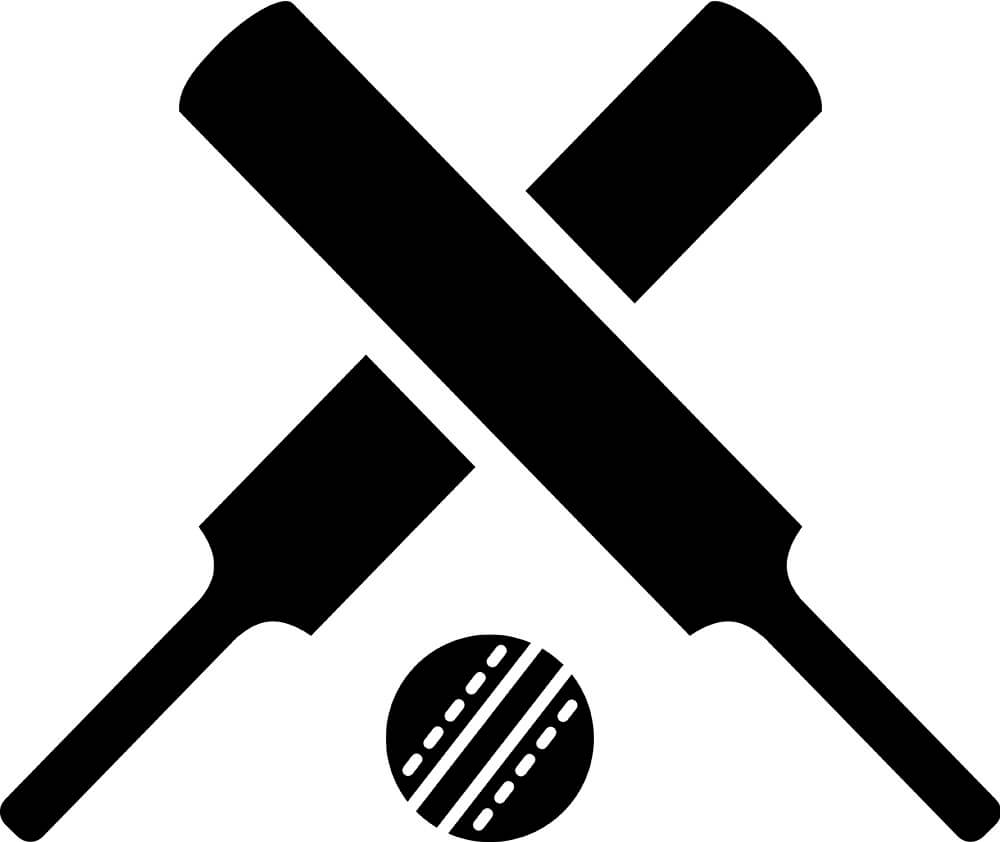 The Ashes is a popular name given to a Test series held between England and Australia, a bilateral contest that began in the late nineteenth century.

On 29 August 1882, Australia beat England in England for the first time, when they won a Test match at the Oval. A young journalist called Reginald Brooks from London wrote a mock obituary that was published in the Sporting Times. The obituary claimed that English cricket had died at the Oval on the day of the defeat and that, after its cremation, the Ashes had been taken to Australia.

An England vs Australia series to be played in Australia had already been scheduled, even before England lost the game at the Oval. The England team would be led by Hon. Ivo Bligh, later known as Lord Darnley. As it turned out, England won that Test series 2-1. A group of women from Melbourne were believed to have presented Bligh with an urn containing ashes. There has been speculation about the origin of the ashes contained in the urn. While some claimed it held the ashes obtained by a burning a bail used in the third match of the series, a different version was heard from Lord Darnley’s daughter-in-law in 1998. The lady, then 82, claimed that the ashes were of a veil that had been put to flames. The veil was owned by Lord Darnley’s Australian-born wife, Florence. In addition to the suggestions of the origin of the ashes, there was actual evidence that pointed at the burnt remnants of a cricket ball. After Darnley died in 1927, Florence handed over the urn to the MCC to be preserved at the cricket museum at the Lord’s cricket ground in London in a specially made red-and-gold-coloured velvet bag along with the scorecard of the 1882 match.

Test cricket officially began between England and Australia in 1877 but private teams from the two countries had been visiting each other since 1861 – 1862. Lord Darnley’s revenge tour in fact was drawn, with an additional Test match added at the last moment that was part of the official records. Only in 1884 did full-strength Australian and English teams start competing and England dominated most of the remaining series in the nineteenth century. However, at the turn of the century between the 1897 – 1898 and 1902 seasons, Australia began to get their share of series wins. There was a gap of eight years after the 1912 season when no contests took place, probably because of the First World War that happened in the meantime.  When cricket resumed between the teams in the 1920 – 1921 season, Australia dominated during the decade until 1930, barring a solitary series win in 1926 for England.

The Bradman Years and After

By the end of the decade, the Bradman years began. After a 2-1 win for the touring Australians in 1930 came the infamous bodyline series in 1932 – 1933 when England led by Douglas Jardine won 4-1 on Australian soil. Australia got a 2-1 revenge on their tour of England in 1934, the year in which Bradman got his triple century at Headingly. After that, there were only two more Ashes series before the Second World War. While Australia won the home series in 1936 – 1937, the next one in England ended in a 1-1 stalemate. In the post-war era, Bradman featured in two more series, both of which saw Australia triumphant, winning 3-0 at home in 1946 – 1947 and then 4-0 in England in 1948. In the post-Bradman years, until 1956, England won three of the four series played.

England did not win a single series all until their tour of Australia in 1970 – 1971 when they prevailed 2-0. Australia won back the Ashes at home in 1974 – 1975 and hung onto the urn until 1978 – 1979 when England toured Australia and won 5-1 against a home side weakened by the exodus of their best players to Kerry Packer’s World Series Cricket. Then came the comprehensive 3-0 backlash from Australia playing at home in 1979 – 1980.

England won back the Ashes in dramatic fashion in 1981, winning 3-1 at home, riding on the great form of Ian Botham. Australia won the urn back 2-1 in their backyard in 1982 – 1983 thanks to the return of Lillee and Greg Chapel from the Kerry Packer Circus. However, after the retirement of these two stars, England dominated the rest of the decade. It was not until 1989 that Australia regrouped and notched a comprehensive 4-0 victory on their tour of England that year.

The Nineties up to the Present

Australia’s win in the 1989 series began a 16-year period of dominance that ended only in 2005 when England won a home series 2-1. Australia were not helped by the fact that McGrath and Warne were on the verge of retirement and were no longer the dominant bowlers who had sustained Australia during most of their decade and a half of dominance. However, on England’s tour of Australia in 2006 – 2007, Warne and McGrath gave England a parting kick while helping their side to a 5-0 whitewash. Unfortunately, the departure of the match-winning pair of bowlers left a yawning gap in Australia’s bowling resources that was never remedied and England won four of the six series played after.

In 2009, England won a home series 2-1 with Flintoff emerging the knight in shining armour, causing comparisons with the legendary Ian Botham. On their tour of Australia in 2010 – 2011, England prevailed 3-1 to prove that the previous series win had been no fluke. A third successive Ashes victory for England followed in 2013 when Australia toured England. After that, a seesaw battle for the Ashes was going on, with Australia thrashing England 5-0 on England’s return tour a few months later during the Australian summer. England wrested back the urn 3-1 when Australia toured England in 2015 only to lose 1-3 on their tour down under in 2017 – 2018. In that series, the England team was weakened by the absence of Ben Stokes owing to the player’s involvement in a police investigation.

The latest Ashes series in 2019 was drawn 2-2 but Australia deservingly retained the Ashes on the back of a star turn by Steve Smith returning to international cricket after a year’s ban and brilliant bowling from the likes of Cummings and Starc. The series also witnessed one of the greatest chases in Test history when Ben Stokes guided England to a target of 359 for an unlikely win in the third Test.