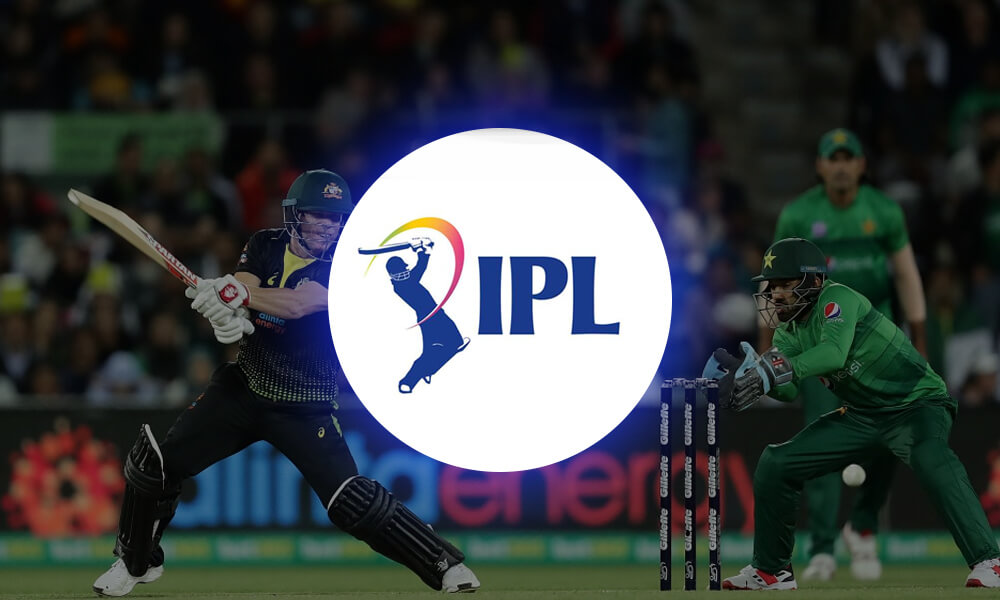 The last two league games of the IPL 2021 will be played simultaneously. The schedule tweak has taken the franchises by surprise. On the other hand, the IPL media rights tender will be released soon.

The BCCI recently announced that the last two league games of the IPL 2021 would be held simultaneously. Sunrisers Hyderabad will be facing Mumbai Indians. On the other hand, Royal Challengers Bangalore will be facing Delhi Capitals. Both matches will take place on October 8.

Teams were sceptical about the decision. The teams wondered if any favour was extended to any of the teams. But later on, the teams realised that the decision was not too bad. Parth Jindal, Delhi Capital’s owner, said that it was an excellent idea.

Delhi Capitals will benefit from the concurrent matches. The teams playing last will not have any idea about their closest opponents if the matches are played concurrently. Otherwise, the team playing last would get an alternative target in case they could not win.

Speculations are around that the announcement has been made because of the broadcaster. Apparently, Star has requested the governing council to let the match occur concurrently. But an office-bearer revealed that this was an experiment for future editions of the IPL. In the future seasons, the league will be larger with smaller windows of opportunities.

The franchises were given a similar explanation to justify the sudden change in the schedule of the IPL. Some people perceived that the announcement had many reasons to make the broadcaster unhappy. The fact that BCCI did not formally communicate the decision to the teams did not go unnoticed.

It is true that the BCCI did not communicate with the teams on an official note. Even if the governing body did communicate, later on, no information was given to the teams before making the announcement public. The BCCI was asked about not formally communicating with the franchises. An official justified saying that they made a press release.

Along with the announcement of the schedule change, an announcement regarding media rights was also made. It was revealed that the IPL cricket media rights for 2023-2027 would be provided after two new teams were appointed. The media rights cycle will be released on October 25.

On the surface, it seems that action has been taken to stump the ICC. The move has made the media executives take immediate action. The ICC will hold its media bids for the 2024 cycle in November or December. The BCCI wants every broadcaster to come to them before the ICC invites bids.

However, the bids are much more important than aiming to stump the ICC. Any ICC broadcaster will have to commit for eight years. It is quite a long period, and within this period, a lot of technological innovations can come up. Moreover, the ICC still hasn’t decided on its venue for the upcoming cycle. On the other hand, since the cycle begins in 2024, the broadcaster would have to wait for two years.

But the IPL broadcaster will have their hands occupied from May 2022. If the bid is completed by November, then the broadcaster will have to display live scores for the IPL in six months. There is no doubt, the IPL has inarguably become one of the most popular sporting tournaments in India. Now the question arises of who will get the bid.

Star, Reliance’s Viacom 18, and Sony/Zee are likely to be the three primary bidders. With the popularity of the digital medium, the presence of a few will be no surprise. Amazon, Jio, Facebook can be crucial bidders for the BCCI. A lot of speculation surfaced about the worth of the media rights of the IPL.

It is possible that the IPL bid will shoot up to over 3 million. Let us find out how the decision of two simultaneous league games impacts the IPL.