Top Five Worst Bowling Figures in the History of the IPL 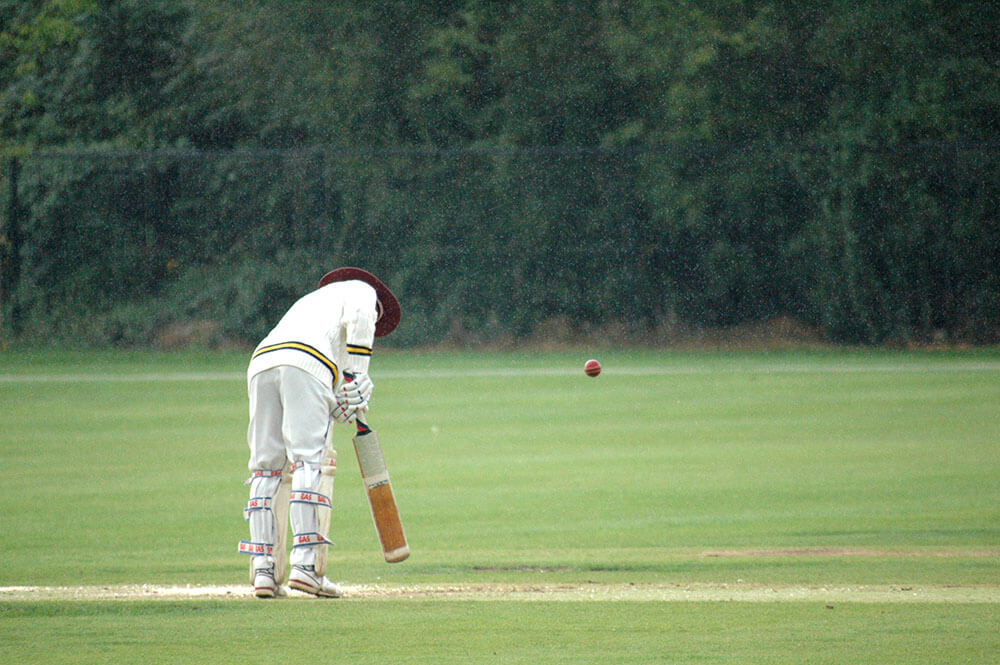 T20 format is known to be more favourable to batsmen than bowlers. Limited overs, short boundaries and batting-friendly tracks make this shorter format more difficult for the bowlers. The level of difficulty drastically increases when they play in the IPL, the world’s most popular as well as the toughest cricket league.

Even though all players participating in the IPL, both batsmen and bowlers, are notch-up, the batsman-friendly format makes bowling a nightmare. Thus, even the best of bowlers, including the likes of Kagiso Rabada and Jasprit Bumrah, had to face the rage of batters every now and then.

In a T20, the bowlers just have 4 overs (24 balls) but the number of runs they concede is always much bigger. In the IPL, t is very rare to see a bowler with an economy rate of 6.0 or less.

To give you a better idea of the atrocities that bowlers face, detailed below are the worst bowling figures in the IPL.

Yes, 70 runs in 24 balls are the worst bowling figures in the IPL and the title for this belongs to Basil Thampi, a Kerala-born fast bowler. Needless to say, this is the record that no bowler would ever want to break.

In the 2018 IPL, Thampi conceded 70 runs in a match against RCB (Royal Challengers Bangalore) while playing for Sunrisers Hyderabad at the Chinnaswamy Stadium. Thampi, however, wasn’t the only bowler that night that got hit all-around the park. Three of the five bowlers used by Sunrisers Hyderabad in the game ended up with an economy of over 10.0. For Thampi, however, it was a bit higher, at 17.5.

Thampi conceded 19 and 18 runs in his first and second overs respectively. Moeen Ali smashed Thampi’s first two balls for sixes and then in his second over, AB de Villiers hit him for a mammoth six. In his last two overs, he gave away 33 runs, helping RCB to post a colossal total of 218 runs. SRH, in reply, put up a brave fight and managed to score 204 runs.

Ishant Sharma is another Indian speedster to feature in the list of worst bowling figures in the IPL. His name would come as a surprise to many because he is the most experienced fast bowler of the Indian team.

Playing for SRH, Sharma gave away 66 runs against Chennai Super Kings (CSK) in the 2013 IPL edition at the Rajiv Gandhi International Cricket Stadium. In his second over, Sharma got hit for three consecutive sixes, while in his last over, he conceded 25 runs.

Suresh Raina, who scored an unbeaten 99 in the match, hit Sharma for four fours and a six in his final over. CSK made 223 runs in the match and as was expected, SRH lost the match by 77 runs.

Despite such horrific bowling figures, Sharma had a remarkable 2013 IPL season. He picked up  15 wickets in 16 matches at an economy rate of 7.81.

Rahman, who made his IPL debut in 2018, is one of the biggest success stories of IPL. Playing for Kings XI Punjab, Rahman picked 14 wickets in his debut season. However, his next IPL season was nowhere near to that.

Rahman is the only spinner to feature in this list of worst bowling figures in the IPL. This Afghan spinner, known for a plethora of variations, got hit for 66 runs in the 2019 IPL edition when playing for Kings XI Punjab against Sunrisers Hyderabad at Rajiv Gandhi International Cricket Stadium.

In the match, Rahman shared the new ball alongside Arshdeep Singh. Mohammad Nabi, also from Afghanistan, smashed Rahman for two sixes in an over. In that over, Rehman conceded 26 runs. SRH made 212 runs in the match and defeated Punjab by 45 runs.

This is another India quickie to feature in the list of worst bowling figures in the IPL. In the 2013 IPL edition, Yadav conceded 65 runs at an economy rate of 16.25 against Royal Challengers Bangalore (RCB) at the Feroz Shah Kotla Stadium.

Yadav, who was part of the Delhi team, gave just 13 runs in his first two overs. However, in his last two overs, he conceded 52 runs thanks to Virat Kohli. In his third over (18th over the match), Yadav gave 24 runs. Then, in his last over, Kohli smashed two fours and two sixes to help Yadav enter the list of worst bowling figures in the IPL.

In his four-over spell, Yadav got hit for five boundaries and five sixes. No other Delhi bowler gave more than 36 runs in the quota of four overs in that match. RCB scored 183 runs and Delhi lost the match by four runs.

Yadav currently plays for RCB (under Virat Kohli) and is a much better bowler now.

Sharma, a medium pacer and a swing maestro, is the only player on this list who has a wicket to his name in those figures as well. Sharma’s disastrous performance came in the 2014 IPL edition while playing against Sunrisers Hyderabad at Rajiv Gandhi International Cricket Stadium.

Sharma, who was playing for Kings XI Punjab, gave just 13 runs in the first two overs. In the third over, during the powerplay, Shikhar Dhawan smashed Sharma for four fours and a six. In his last over (19th over of the match), Sharma gave away 26 runs with Naman Ojha hitting him all-around the ground.

Sharma’s only respite in the match was the lone wicket of Moises Henriques. Nevertheless, it was not a match-losing performance. Punjab eventually chased down the 205 runs score put by Sunrisers.