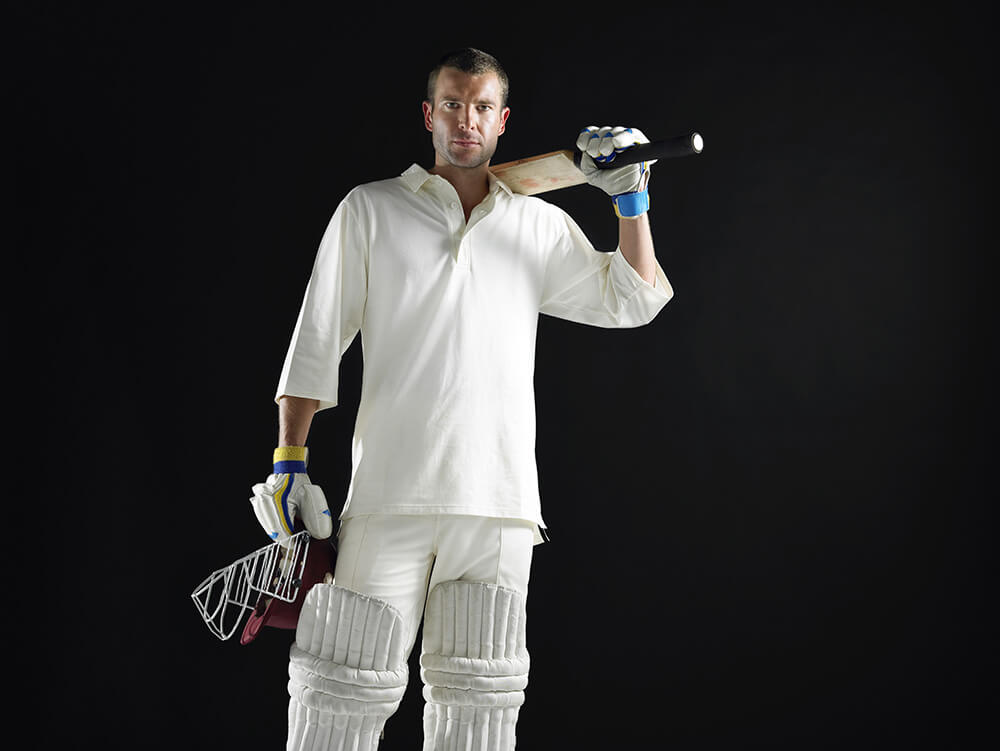 Be it any grade or form of cricket, school level or district level, zonal or divisional tournaments or even a domestic team taking part in the Ranji Trophy, Syed Mushtaq Ali and Vijay Hazare Trophy, there is something about Mumbai and its cricket. In fact, Mumbai cricket has always hogged quite a bit of the spotlight in India. Even school cricket in Mumbai catches quite a bit of attention and there is hardly any big game or big record that goes unnoticed.

Just a few examples speak for themselves: the 664-run partnership of Sachin Tendulkar and Vinod Kambli back in 1988 or Sarfaraz Khan’s excellent 439 scored in 2009, Armaan Jaffer’s fine knock of 498 runs in 2010 or Prithvi Shaw’s record-shattering knock of 546 runs off 330 balls during the 2013 Harris Shield match or Pranav Dhanawade’s jaw-dropping and world-beating record of 1009 runs off 323 balls which took place in 2016 – Mumbai school cricket has time and again produced some gems and some mind-boggling records.

Thus, now it’s high time to have a throwback to the latest of them – Pranav Dhanawade’s four-digit score which broke the world record by a mile. To introduce Pranav, he comes from Kalyan which is in Mumbai. His father Prashant Dhanawade works as an auto-rickshaw driver in Mumbai. He studied in K. C. Gandhi High School of the Kalyan administrative district for whom he made that formidable score of 1009.

A two-day game between K. C. Gandhi High School and Arya Gurukul School, that match was a part of the Bhandari Cup. This tournament is an Under-16 inter-school tournament which has been recognised by the Mumbai Cricket Association (MCA). The match was played on 5 and 6 January 2016.

The Arya Gurukul School batted first but were bundled out in no time in their first innings. All they could manage was 31 in 20 overs they faced in the first innings. Pranav opened the batting for K. C. Gandhi High School and started the assault. He kept going on and on and on and there was absolutely no one stopping him. No type of bowling change affected him as he continued piling on not only the runs but also a lot of misery.

Dhanawade who walked out to face the new ball had already smashed the record for the highest individual score by then. Dhanawade scored 652 runs by the end of the first day. He broke Prithvi Shaw’s record of 546 runs which came in just 330 balls in a Harris Shield elite division match. That had been the highest score in the history of the game in Indian school cricket before Dhanawade shattered it to pieces.

The next day (day two), the 15-year-old Mumbai-born cricketer continued to mount the runs and pile on the misery. He just batted and batted and batted and there was no end to this painful experience for the bowlers from the Arya Gurukul School. Continuing on an overnight score of 652, Dhanawade kept on making merry and ended up with a jaw-dropping, record-shattering and a mind-boggling score of 1009 runs. He became the first batsman in the history of the game in a recognised match of any form to scale four digits in an individual score.

He broke a record that had been standing for 116 years and in fact, one created back in the 19th century – 1899. Dhanawade went on to smash the record of English school cricketer A. E. J. Collins who set the record in 1899, scoring 628 not out in a school game. Collins lasted 6 hours and 45 minutes at the crease and his innings which scaled to 628 runs included one six, four fives, 31 fours, 33 threes, 146 twos and 87 singles.

In an innings that lasted for six hours and 36 minutes across two days, Dhanawade smoked a stunning 59 sixes and 129 fours which makes it 870 out of the 1009 runs in boundaries which was more than 86% of the runs in fours and sixes. He faced just 323 balls and scored nearly three times the runs. He had a stunning strike rate of 308.56. While we have seen players have a strike rate of 300 or more in a game but it’s difficult to maintain it. Dhanawade did it for a stupendous 323 balls. He shared huge partnerships as well with every player that walked in. The 15-year-old from Kalyan scored a stunning 68.87% of the team’s total in that innings.

After batting for more than a day and a half and simply mounting runs after runs, boundaries after boundaries, K. C. Gandhi High School thought it had been enough. They declared after scoring 1465 for the loss of three wickets. Dhanawade remained unbeaten as well. The total team’s score was also a world record in its own right. The score of 1465 broke the record of Victoria’s score of 1107 set while playing against New South Wales (NSW) way back in 1926.

A couple of days after the match, it came to light that most of the boys from the Arya Gurukul School were 10 or 12 years old. With exams going on, they did not get the best players at their disposal. Moreover, with a fear of being denied future entry into this tournament or any other school tournament, Arya Gurukul School played with whatever players they could get. In fact, there were reports that some of the players from the Arya Gurukul School playing XI had never played leather ball cricket before and their only experience had been tennis ball cricket. In addition, the boundaries weren’t too big either and hence, clearing the fence was pretty easy.

Yogesh Jagtap who was the coach of Arya Gurukul School revealed all of this after the match. There were even as many as 25 chances that went down in the batting innings of K. C. Gandhi High School which lasted for more than a day and a half as they racked up 1465 and lost just three wickets. There were at least 22 catches that were dropped and there were three stumpings that were missed. However, Jagtap remained positive and even praised Dhanawade for his shot selection. However, the coach of the K. C. Gandhi High School was heavily criticised by a few for not declaring the innings earlier or not retiring the batsman even though it was a poorly one-sided contest.

Life After the Record

After scaling the highest of peaks in school cricket, Pranav Dhanawade came into the limelight. Wishes started pouring in from all corners. Even the great Sachin Tendulkar and former Indian and one of the most successful captains in the history of the game Mahendra Singh Dhoni congratulated the young teenage sensation.

Vinod Tawde who is the Minister of Sports for Maharashtra announced that Pranav Dhanawade would not have to pay for his future educational or cricketing expenses. It would be the responsibility of the Maharashtra state government to bear all the expenses. He was even offered a scholarship of INR 10,000 from the Maharashtra Cricket Association (MCA).

However, life plays by its own rules. Pranav Dhanawade has been downed by the weight of expectations every time he goes out to bat or takes the field. He has scored runs here and there but his form has largely been on the decline.

Back in January 2018, the scholarship money of INR 10,000 offered by the Maharashtra Cricket Association (MCA) was also returned. It was his father who returned it as the teenage prodigy wanted to concentrate on his batting and keep the focus on his game rather than anything else.

In the last couple of years, there has been hardly any news on the youngster from Kalyan born in 2000.  He scored a double hundred (236) in an inter-college game and his father returning the scholarship money might have been the last piece of news heard about Pranav Dhanawade.

However, no one has even come close to Dhanawade’s record of 1009 runs and it will most definitely take some doing as well. It took Dhanawade 116 years to break the previous record, so how many years will pass until this one gets beaten?