Virat Kohli vs David Warner: Who is a More Destructive Batsman? 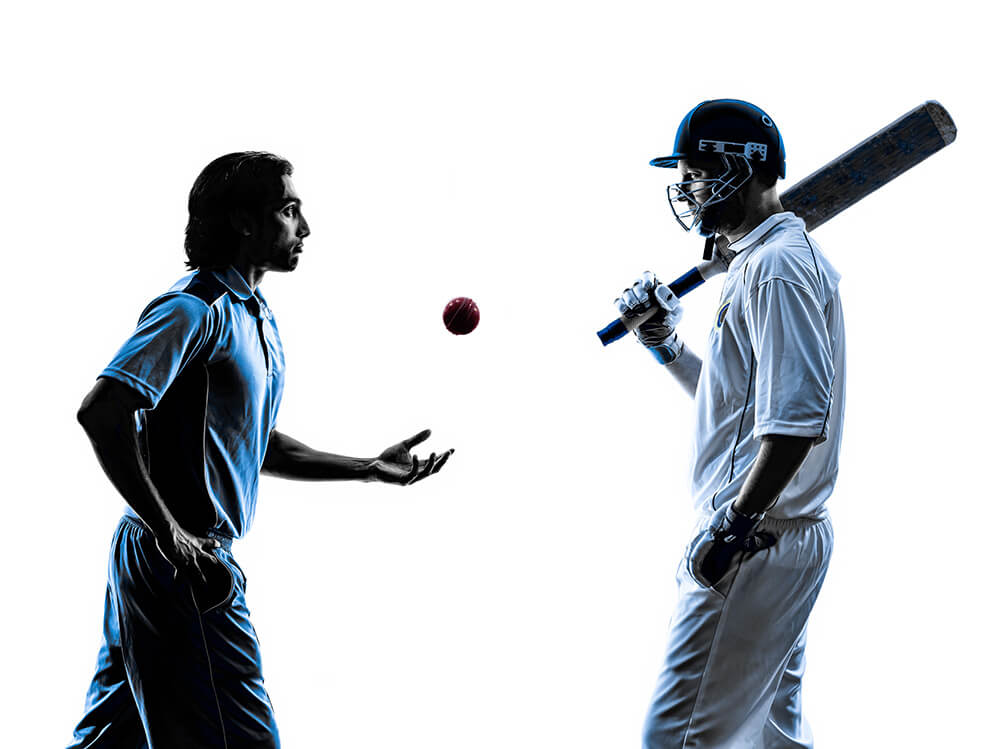 Virat Kohli and David Warner excel in all three formats as they can score quickly and play long innings too. Both have won many matches for their teams almost single-handedly. So, it has to be a close race between the two. In this article, we will analyse their performance in Tests, ODIs, T20Is and the IPL to decide who of the two is a better batsman.

Let’s look at their achievements in three formats of cricket starting with Tests.

Kohli has a higher average, while Warner scores at a much faster rate, so it can be called a tie in Tests.

There is not much difference between their strike rates, whereas Kohli’s average is much higher, therefore, he can be considered the winner in ODIs.

Comparison of Performance in T20Is

In T20Is too their strike rates are almost the same, while Kohli’s average is much higher. So, he is a better performer in T20Is.

Virat Kohli vs David Warner in the IPL

Warner has played for Delhi Daredevils and Sunrisers Hyderabad in the IPL. He has appeared in a total of 126 IPL games, smashing 4,706 runs at an average of 43.17 and a strike rate of 142.39 with 4 hundreds and 44 fifties.

Warner’s average and scoring rate are much higher and he also has a bigger number of fifties despite playing in 51 fewer games than Kohli. Therefore, Warner is the winner when it comes to their IPL performance.

Virat Kohli has a better record in international cricket than Sachin Tendulkar himself and he still has a few years left to achieve much more. He has already set many batting records and has proved to be a successful captain too. Kohli is aggressive yet consistent which is a rather rare quality for a cricketer. Let’s take a look at a few of his records.

David Warner has rebounded from the ball-tampering ban and continues to be successful in international cricket. Let’s take a look at a few of his records.

Warner won the Allan Border Medal in 2016 and 2017. This award is given to the most outstanding male cricketer of the year. In 2017, Warner also received Australia’s ODI Player of the Year honour.