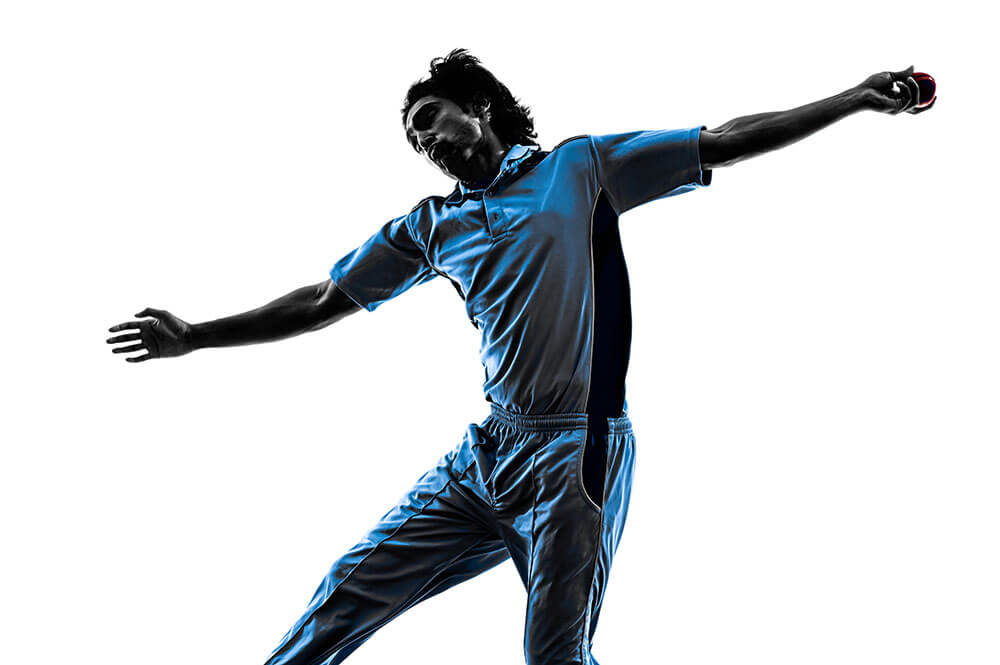 Australia and West Indies last played each other in an ODI on 6 June 2019 at Nottingham during the ODI World Cup. In that game, Australia batted first and were off to a very bad start losing four wickets for only 38 runs. But the innings was revived thanks to some good partnerships. However, from a relatively well placed 249/7 in the 45th over, they were bowled out for 288 in 49 overs. Nathan Coulter-Nile top scored with 92 off 60 balls, while Carlos Brathwaite took 3/67 for the West Indies.

When West Indies replied, their middle order batsmen rescued them after a loss of early wickets. At the end of 35 overs, WI were 190/5 and the target seemed within reach. But a brilliant spell by Mitchell Starc helped Australia restrict West Indies to 273/9 in their allotted 50 overs. Shai Hope top scored with 68 of 105 balls, while Jason Holder made 51 from 57, and Nicolas Pooran contributed 40 from 36.

Since January 2020, West Indies have played 12 ODIs of which they have won and lost 6 each. They won all three matches of their most recent home series versus Sri Lanka in March 2021. Before that, a new-look WI team lost 3-0 away to Bangladesh.

Since January 2020, Australia have played 13 matches, of which they have won 6 and lost 7. They won 2-1 in their most recent series versus India in December 2020.

While Australia have registered a historic 74-60 h2h advantage over West Indies, they have won 9 of the last 10 ODI games between the sides.

In our AUS vs WI Match Prediction, we believe that Australia will beat West Indies in the 1st ODI of the current series on 20 July.

While the current West Indies side includes many of the players who beat Sri Lanka in March, Australia are fielding a second-string squad in the absence of many key players such as Smith, Labuschagne, Maxwell, and Cummins. However, Australia have enough firepower in the form of Aaron Finch, Alex Carey, Ashton Turner, Dan Christian, Mitchell Marsh, and Moises Henriquez who are expected to shore up the batting.  Their bowling is even more impressive with the likes of Mitchell Starc, Adam Zampa, Josh Hazlewood, and Jason Behrendorff whose combined experience could prove too much for the West Indian batsmen.