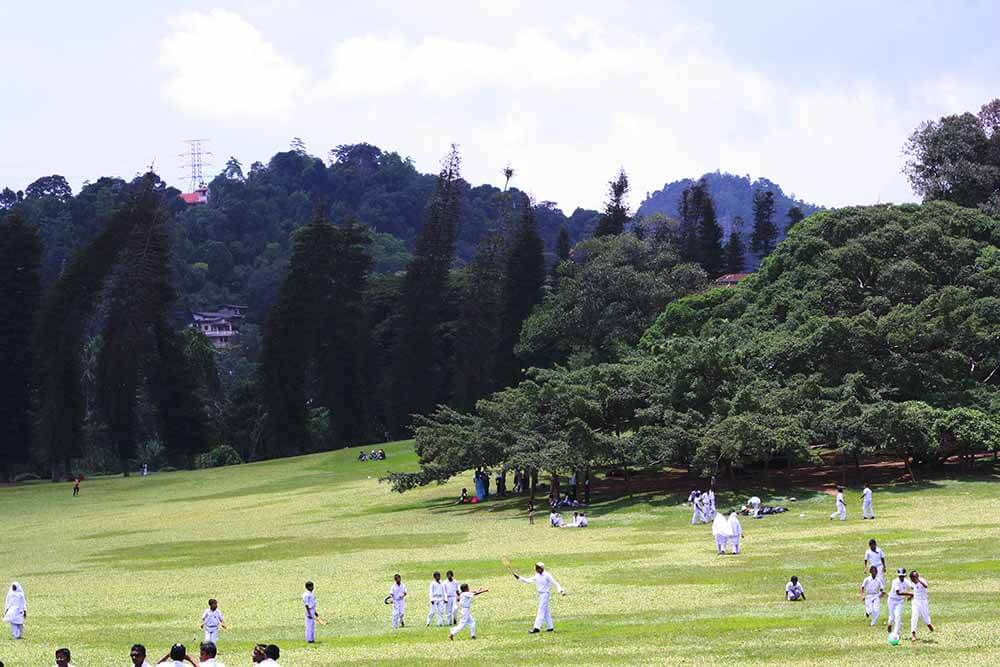 After seven players and support staff in the original England team had been reported to have contracted COVID-19, a revised 18-man squad was named by the ECB to play in the ongoing ODI series versus Pakistan. The 18 players named include nine uncapped players. As decided earlier, the side was to be led by Ben Stokes.

In a statement to the media, Ashley Giles, the managing director of England Wales cricket, said, “We’re in unprecedented territory in terms of replacing an entire squad and management team, and I’m proud of how everyone has come together in order to get it done.”

Giles added, “It’s a great opportunity to play on the biggest stage, and for most of the players selected it’s not necessarily something they would have been expecting 24 hours ago.”

After the results of COVID-19 tests taken on 5 July, the squad that was initially selected went into isolation. The ACB has not disclosed the names of the players and staff who tested positive. The rest of the squad had to isolate themselves after being identified as close contacts. The white-ball series will feature three ODIs and three T20Is. The initial squad is expected to play in the T20 series scheduled to begin on 16 July.

According to the ECB, the majority of those who tested positive have not shown any symptoms though some are said to be feeling unwell. Every member of the initial squad had received at least one dose of vaccination; however, all players were not fully vaccinated. In a statement to the media, Tom Harrison, the chief executive of the ECB, was quoted as saying, “We have been mindful that the emergence of the delta variant, along with our move away from the stringent enforcement of bio-secure environments, could increase the chances of an outbreak.”

The ODI series versus Pakistan kicked off on July 8 in Cardiff. The new team and staff drafted in had to submit negative tests and fulfil “bridging protocols” before they could feature in the first match in Cardiff. That game took place in front of a 50% crowd, while the second game on Saturday at Lord’s featured the first hundred percent crowd in a cricket match after the start of the pandemic. The third match of the series will take place at Edgbaston.

Stokes Drafted in as Captain

Stokes, who was playing for Durham versus Warwickshire in the English County Championship, was drafted in to skipper the side. The ECB had originally left out Stokes to allow him to recuperate after a finger operation. Alex Hales has still not been able to stage a comeback to the England ODI squad which is as follows: Ben Stokes, Jake Ball, Danny Briggs, Brydon Carse, Zak Crawley, Ben Duckett, Lewis Gregory, Tom Helm, Will Jacks, Daniel Lawrence, Saqib Mahmood, Dawid Malan, Craig Overton, Matt Parkinson, David Payne, Phil Salt, John Simpson, James Vince.