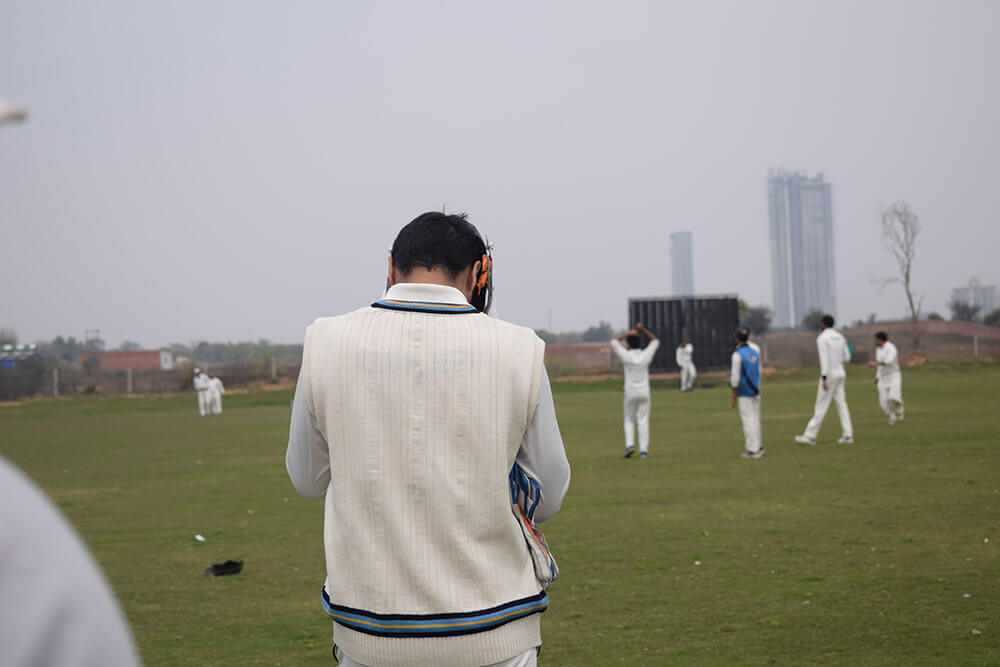 Caption: Will the newly built Indian side clinch the series by defeating the hosts in the last match?

In this last match of the ODI series on 23 July, hosts Sri Lanka and India will play against each other. Both teams have few new faces and they will try to claim this ODI to win the series and to improve the overall ODI ranking.

The Sri Lankan side have been struggling a lot for the past 2-3 years and hence in the current ICC ODI rankings, Sri Lanka are 9th, whereas Indian side are currently placed 4th on the same list.

Judging by the current form and performance in the last few matches, both teams are looking strong in this series. Hosts Sri Lanka will try to win this game by taking home advantage, whereas the Indian team are looking forward to claiming a series win over the hosts.

While playing their last series against England in away conditions, the Sri Lankan team struggled a lot and lost the series of 3 matches 2-0. The team have changed more than 5 captains in the last 4 years and now they will look forward to balancing their squad by clinching this series.

Against England, Sri Lanka’s batting collapsed terribly in all three matches. While batting first in the whole series, they couldn’t manage to register even 250 runs in either of the matches. Only Wanindu Hasaranga and Dhananjaya de Silva were looking in good touch with the bat.

In the last 10 innings for his team, Wanindu Hasaranga has scored 344 runs and has also taken 6 wickets to help the team by performing all-round duty. In the bowling department, Dushmantha Chameera has been the key wicket-taker for this team and has taken 14 wickets in the last 8 innings.

Judging by the current form, the team’s batting order is struggling to put huge scores on the board while weaknesses in the spin bowling attack have caused them few defeats in recent years. Now they would certainly like to overcome these issues while playing this last ODI.

There are few new faces in the Indian squad for this India tour of Sri Lanka and they have demonstrated a superb performance in this series to fulfil the expectations of fans as well as the coaching staff. Now this team will try to win this game as well as the series with this newly developed squad.

Having faced some injury concerns for the past few years, all-rounder Hardik Pandya is now keen to play both roles for his team. After fighting for many years to cement his place in the team, Manish Pandey is also performing well in the middle order where he got the position of injured Shreyas Iyer.

In the bowling department, the team’s vice-captain and experienced player, Bhuvneshwar Kumar, is leading the team’s pace attack along with debutant Chetan Sakaria. The spin duo of Chahal and Yadav is also performing well in this series and this well-balanced squad is now looking forward to taking this series trophy back home.

The venue for this match is R Premadasa Stadium, Colombo. This ground has witnessed many historical matches and many thrilling international as well as domestic games.

In the last 5 matches, the team batting first have won 4 times, while the chasing team have managed to win just 1 game. Therefore, it will be advisable for the team to win the toss and choose to bat first on this ground.

The weather will be cloudy with a 60-70% chance of rain. The maximum and minimum temperatures will be in the range of 29°C- 26°C respectively.

Sri Lanka have been struggling a lot in the last few years. The Indian team are also new as the main team are currently on their England tour. The Indian team have a good batting depth and they boast their key all-rounders in the lower order. On the other hand, the Sri Lankan team have a lack of experience in the middle order and their bowlers have been expensive in the last ODI series against England. Judging by the current form and stats, the Indian side have an upper hand over Sri Lanka.

We predict that India will defeat Sri Lanka.