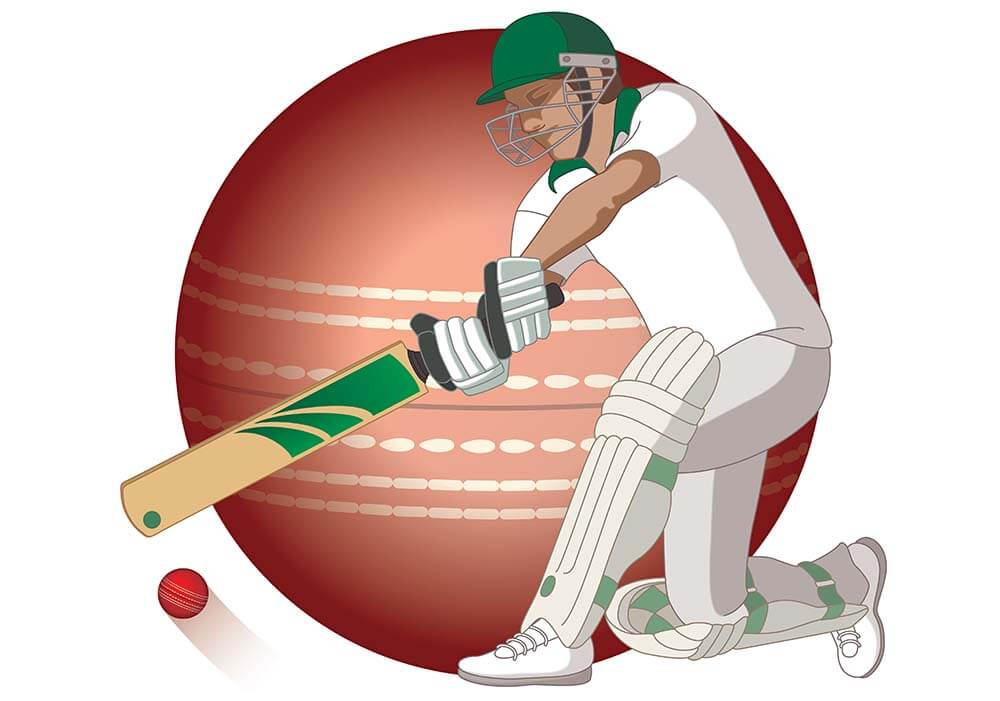 Jason Mohammed has proved to be a more than useful addition to West Indies’ ODI squad with 8 wickets in his last ODI games at an economy rate of 4.10 and a strike rate of 31.50. Mitchell Marsh is the other all-rounder in our dream11. We have selected Marsh on the back of his brilliant form in the recently concluded T20I series, in which he took 8 wickets matches and scored 3 fifties in 5 games.

Our dream11 is captained by Mitchell Marsh. The vice-captain is Shai Hope.

We have based our selections on the form of the teams and players as evidenced in their most recent performances. 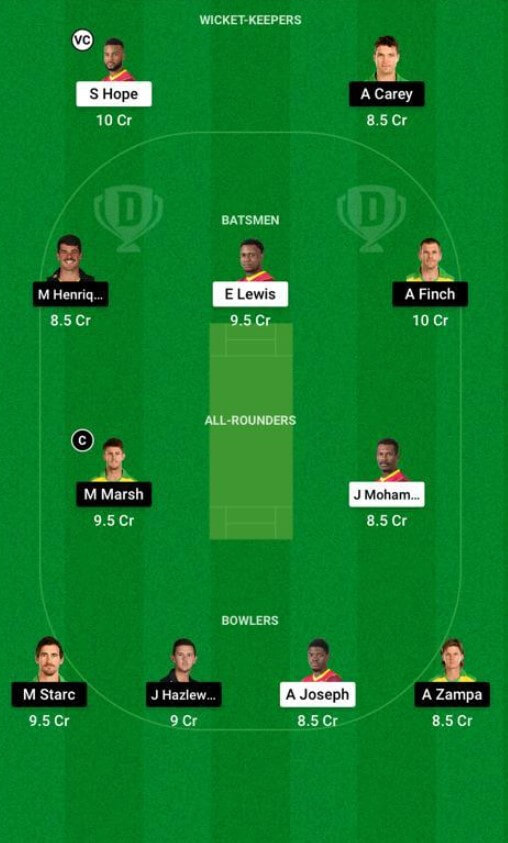