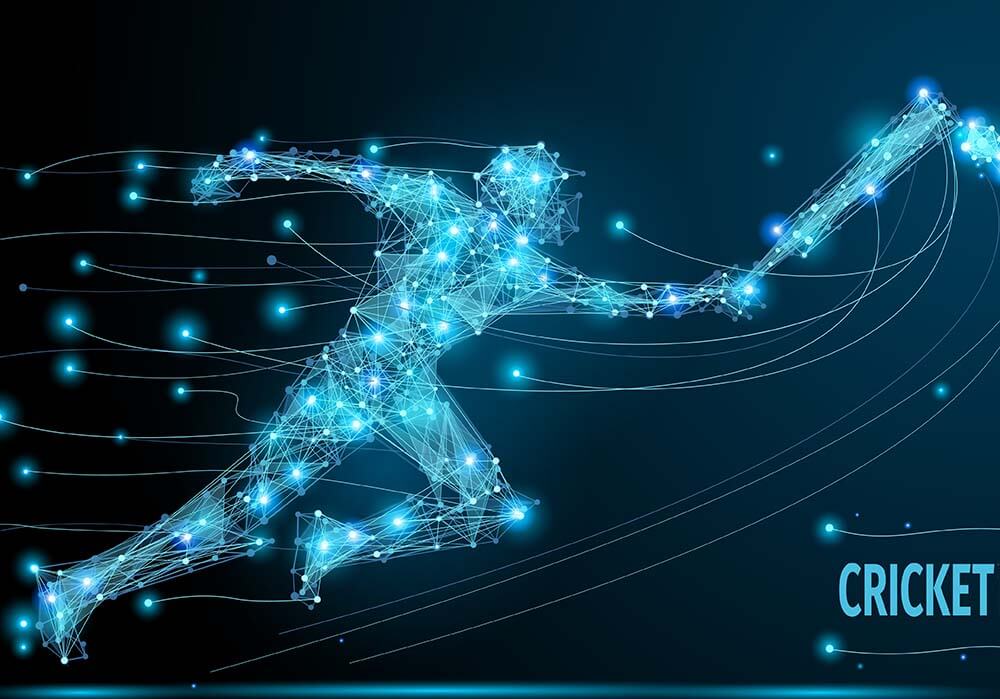 All eyes will be on Australia vs West Indies, the second ODI of a three-match series to be played at Bridgetown on July 22, 2021, on Australia’s tour of the West Indies.

Carey celebrated his ascendancy to the captaincy with a match-winning 67 from 87 balls in the first ODI. While Pooran did not score with the bat, we trust his credentials as a white ball player, and he is bound to come good, sooner than later. Behind the stumps, he contributed with a stumping and a catch.

Philippe made 39 from 42 balls to give Australia a great start in the first match. Turner contributed 49 useful runs in the middle order. Pollard led from the front with a fine knock of 56, even as his teammates collapsed around him.

Mitchell Marsh continued from where he had left off in the T20I series, with a useful cameo of 20 from 22 balls and added 1/7 with the ball to underscore his all-round talent.

Starc was a standout bowler for Australia with a match winning 5/48 that left the West Indies innings in tatters. Hazlewood gave him ample support with returns of 3/11. Hayden Walsh was the best bowler for the West Indies, taking 5/39 in his allotted overs. Alzarri Joseph gave Walsh support with the ball, taking 2/40. Both Walsh and Joseph proved they were no rabbits with bat, involving themselves in respective partnerships with Pollard. While Walsh scored 20, Joseph made 17 to help push the West Indies total beyond hundred.

The captain of our dream11 is Marsh and the vice-captain is Starc.

As the teams are meeting in an ODI series after a long interval, we have stuck with analyzing the performances of the players in the first ODI to gauge their current form. 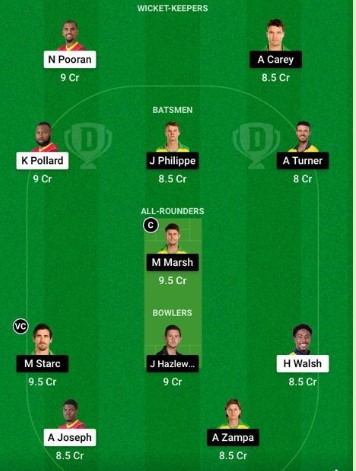