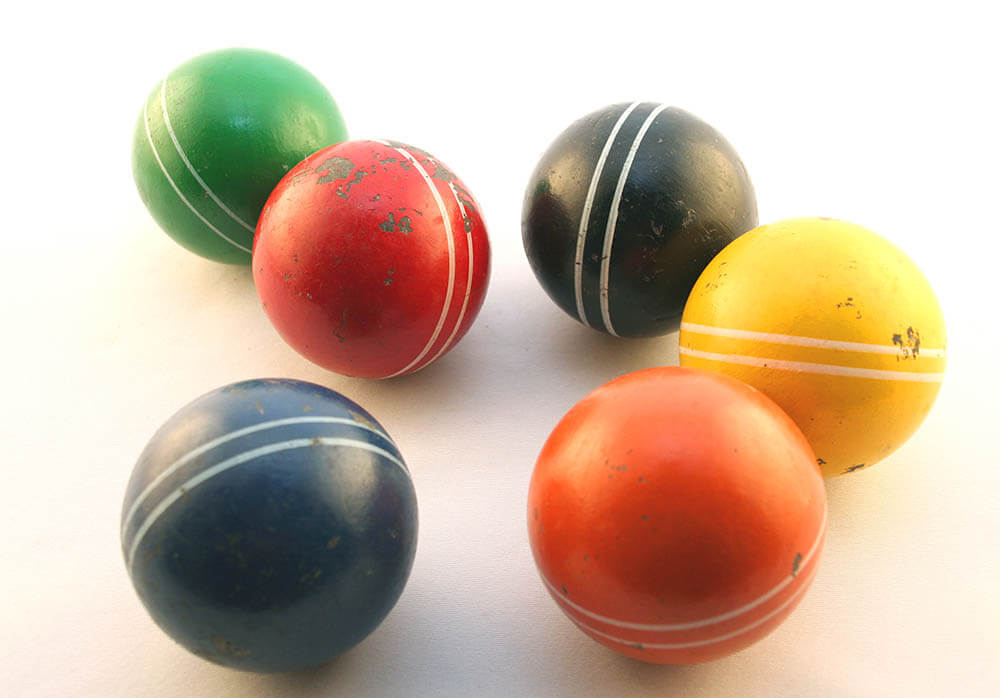 Caption: Will the New Zealand women’s side bounce back in the last game of the series?

This is the 3rd ODI match of the series between Australia women and New Zealand women. The Australian women’s team is in good form while NZ women are struggling in some of the fields. Nevertheless, both teams are looking rather aggressive and will try to defeat each other in this last game.

In the previous meeting between these two teams, AUS women registered a series win by 5-0 against NZ women in Australia. They also set a record by winning 21 ODIs in a row.

The Australian women’s team will try to continue their form in all fields – batting, bowling and fielding – while the New Zealand team will be eager to register a victory. The pitch in Mount Maunganui is hard and will be of help to batswomen, which might turn the last encounter into a high-scoring game.

The Australian team played their last ODI series in October 2020 against New Zealand and won it by a massive margin, 5-0. Moreover, in the last T20I series against New Zealand, they registered a series win which will definitely boost their confidence this time around.

Australian pacers have managed to give a good start in a powerplay by taking a couple of wickets in the last few games. Jess Jonassen and Georgia Wareham are the key bowlers for the Australian team. Alyssa Healy and Rachel Haynes are looking to score a huge total on the board with the bat. The lower order of the team seems to be rather good and can hit a couple of big shots in last overs.

Speaking of the bowling department, Australians are struggling quite a lot in death overs. They have to make consistent efforts to achieve victory. Players like Jess Jonassen and Megen Schutt are key for their side and they will do their best to perform well to help their team win.

Currently, Australia’s side is looking very strong in batting and initial overs during bowling and they will try to make another series victory by defeating the New Zealand team in this last match of the series.

After the defeat against England’s team in February, the New Zealand team will be looking to register a series win against the Australian side. The batting performance of New Zealand’s team has been quite impressive in the last few limited overs matches.

Experienced player Sophie Devine, who has more than 2500 runs, will try to attack Australia’s bowling. Moreover, New Zealand’s batswoman Amy Satterthwaite, who boasts an average of more than 39, will try to score a big total on board against the Australian side.

The team’s bowling lineup has been struggling in the last few matches but bowlers like Rosemary Mair and Jess Kerr are looking confident and will try to dismantle Australia’s top order in this last game of the series.

The overall team is looking good in all fields but they have to focus on their middle-order batting to overcome the Australian side. Death bowling specialist Amelia Kerr has to put effort to save extra runs. Moreover, for the team to succeed, some improvement in fielding seems quite necessary.

The venue for this match is Mount Maunganui stadium in New Zealand. The ground has witnessed many domestic games as well as some T20Is and ODIs.

In the last 5 matches, the team batting first has won 2 matches while the team who batting second has registered 3 wins so far. It will be good for the team to win the toss and choose to bowl on this ground.

The weather is predicted to be rather good with no chance of raining. The maximum and minimum temperatures will be in the range of 24°C-15°C respectively.

Currently, Australia’s opening batswomen and middle-order players are in excellent form and have played some superb innings in previous ODI matches. In the powerplay overs, the Australian bowlers will be in search of few wickets. When it comes to the New Zealand side, batswomen along with all-rounders will play an important role in the team’s victory. They still have to work on their middle order as well as death bowling and have to execute their plans accurately to win this match.

We predict that Australia women will defeat New Zealand women.