Best Opening Pairs of IPL 2021 Before the Covid Break 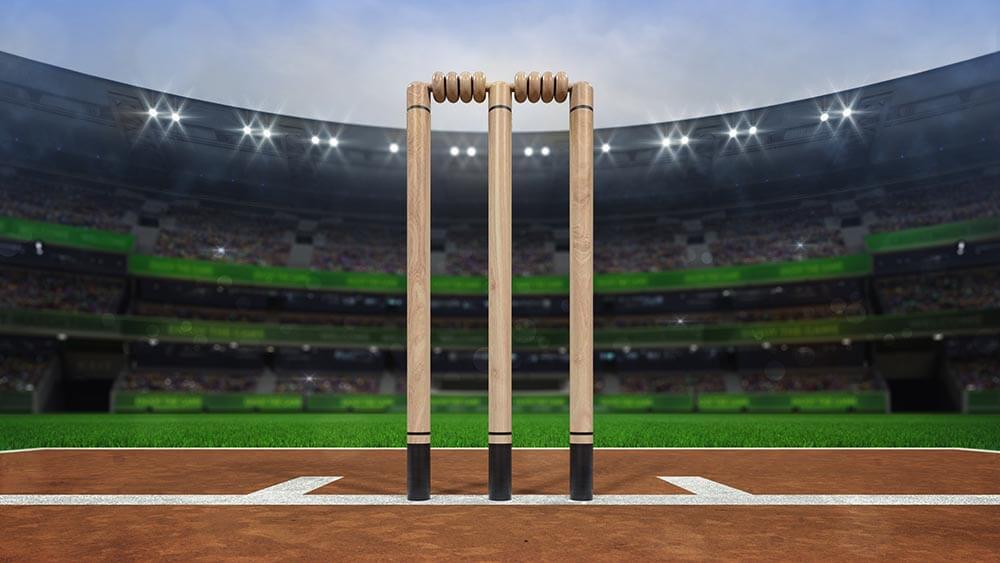 In this article, we look at the top three opening pairs of batsmen based on their performances in IPL 2021 before the competition was suspended due to a spate of cases inside the bio-secure bubble.

Dhawan and Shaw were inarguably the best and most effective opening pair of the IPL 2021. Most often, the pair gave their team a solid start on which their later batsmen could build and accelerate in the death overs. And the results are there to see. Between them, Dhawan and Shaw made 688 runs in 8 matches and were involved in 50-plus stands in five of those. Regardless of whether DC batted first or second, they could rely on their openers to deliver.

Shaw was a more effective batsman in the powerplay overs, with an average strike rate of 178.57 in the first 10 balls he received. Shaw’s aggression allowed Dhawan to play a more controlled game and the left-hander adapted to the situation, deciding whether to consolidate or attack as the match unfolded.

At the end of the day, results matter, and no other pair of openers delivered them as effectively as Dhawan and Shaw, scoring more than 50 percent of their team’s runs and setting up the platform to win matches.

When the IPL 2021 season was suspended, CSK were poised to qualify for the playoffs even though they had played only half of their league games. And that was largely owing to the role played by their openers, Du Plessis and Gaikwad.

The pair complemented each other perfectly as they helped CSK to the best average run rate in the IPL season. Frequently providing their team with quick starts, the pair went on to craft two century partnerships. They had a clear understanding of each other’s role in the scheme of things. Gaikwad played the anchor while Du Plessis adopted an attacking role.

CSK’s success in the first half of the IPL 2021 can easily be attributed to the success of their opening pair who made it easier for the batsmen who followed to express themselves freely at the wicket.

One of the most aggressive opening partnerships in the IPL 2021, Devdutt Padikkal and Virat Kohli complemented each other brilliantly this season. While the left-hander donned the aggressor’s role on most occasions, Virat Kohli looked at ease playing the anchor’s role.

Virat Kohli’s decision to open in the IPL 2021 paid off. Between him and Padikkal, the pair proved to be the bane of rival bowlers in the powerplay overs. They registered a runs-per-over average of 10 and a partnership average of 50-plus runs. Many things worked out for the pair. Firstly, they were a left-hand/right-hand combination. Secondly, RCB had attacking players, such as Maxwell and De Villiers, to follow, allowing the duo to play to a plan.

The highlight of their partnership was a 10-wicket win over Kolkata Knight Riders they crafted while chasing a target of 178 runs. Kohli farmed the bowling, allowing Padikkal to be the aggressor. The youngster scored a brilliant hundred while helping his side to chase down the target in less than 17 overs.

While deciding the top three opening pairs of the IPL 2021, we also considered another opening pair, Punjab Kings’ KL Rahul and Agarwal, who also impressed by scoring nearly half of their team’s runs. But the effectiveness of a team’s openers in T20 games can best be judged by the team’s results. And that is an area in which PBKS lost out.