Highest Wicket-Takers of IPL 2021 Before the Covid Break 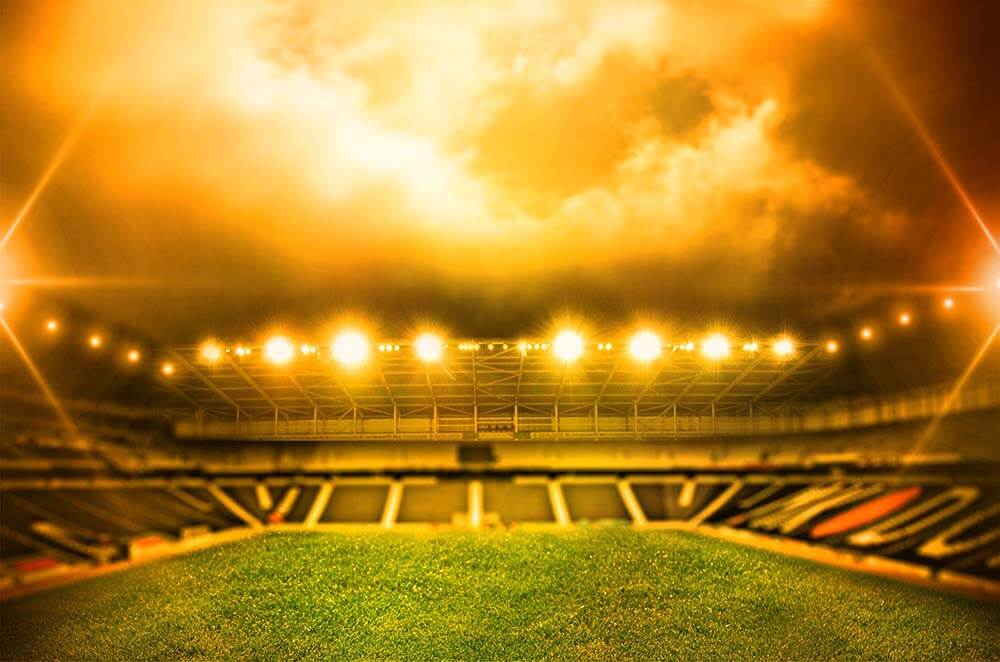 While the competition for the Purple Cap has always been intense in the IPL, with the winner usually known only towards the end of the tournament, the 2021 season has been so far even more intriguing, with several Indians in the fray. In this article, we look at the bowlers with the most wickets in the competition before the IPL was suspended.

Harshal Patel is no newcomer to the IPL, a competition he has been playing in since 2012. In the seven seasons he has featured in, Patel has played 41 matches. The medium pacer from Haryana struggled in his first few seasons of the tournament when he went for a lot of runs. But he got his big break when the Virat Kohli-led RCB decided to back him for his ability to bowl in the death. That faith was not unfounded when in the current season Harshal used his whole bag of tricks including subtle change of pace to pose questions to the batsmen who faced him. He began the season with a bang, becoming the first bowler to bag a five-wicket haul against MI in his opening match. However, despite a subsequent assault by CSK’s Ravindra Jadeja who took 37 runs off an over by him, Patel has managed to keep his economy rate down to 9.17 while taking 17 wickets at 15.11, with a bowling strike rate of 9.88.

Avesh Khan made his debut playing for RCB in the IPL 2017 before he was acquired by DC in the next season. The Indore-based young fast bowler has been one of the revelations of the current season, with some impressive victims including MS Dhoni, Virat Kohli and Rohit Sharma. Khan has played 8 matches in which he has taken 14 wickets at 16.50, with the best bowling figures of 3/32, while registering an economy rate of 7.70 and a strike rate of 12.85. Before the 2021 IPL season, Avesh had taken just 5 wickets in 9 matches. But in the current season, Khan grabbed the opportunity to advertise his wares, including his ability to hurry the batsmen with unexpected pace and surprise them with slower balls and cutters. He owes his stunning economy rate to his ability to bowling a nagging line and length. Thanks to Khan’s emergence, DC had the luxury of sitting out Nortje, allowing them to use Smith as an extra overseas batsman in the lineup. 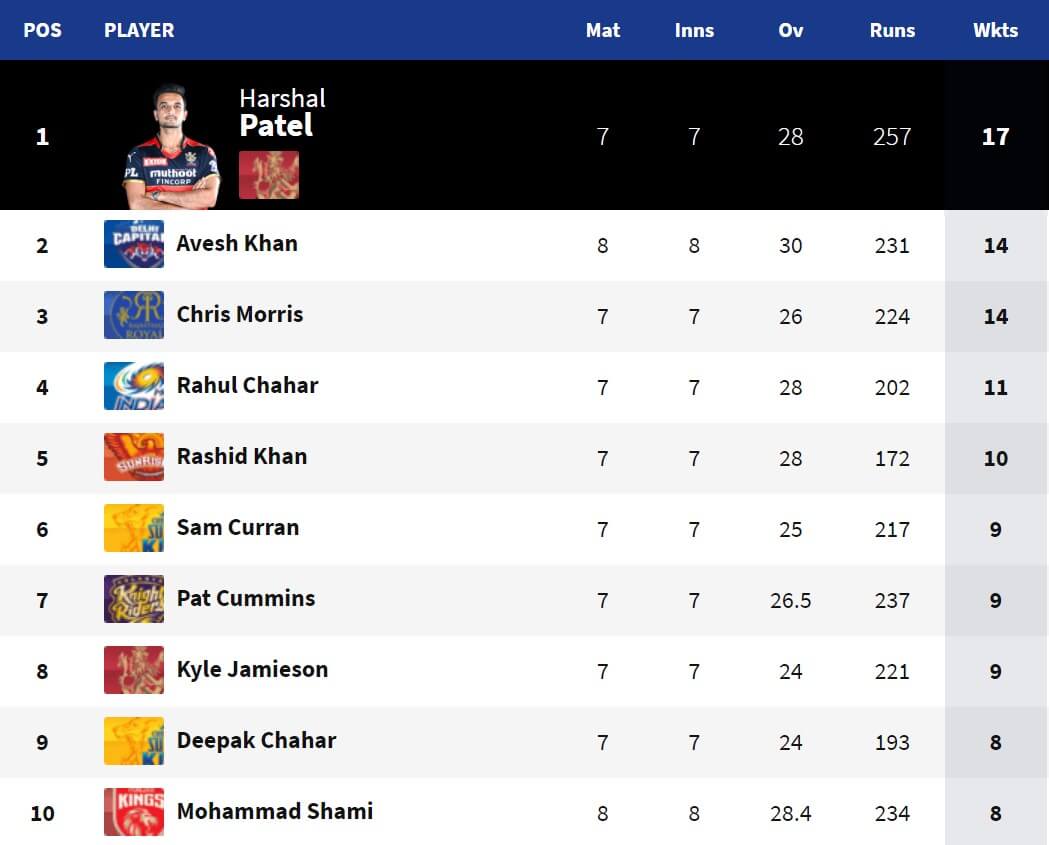 Many questioned the RR management’s judgment when they paid a king’s ransom (16.25 crore) to acquire Chris Morris in the IPL auction ahead of the 2021 season. But the South African all-rounder has since laid such doubts to rest with some match-winning performances in the curtailed IPL season. After a spate of injuries saw RR bereft of such key players as Ben Stokes and Jofra Archer, Morris led the RR attack, with assistance from IPL debutant Chetan Sakariya and Mustafizur Rahman, to grab 14 wickets from 7 matches at 16.00, with the best bowling figures of 4/23. In the process, he maintained an economy rate of 8.61 and a strike rate of 11.14. Morris also scored useful runs when required so, justifying the high price RR had paid for him. The economy rate is particularly impressive considering that he has bowled mainly in the power play and death overs. In earlier seasons, there was a question mark over Morris’s ability to bowl consistently well. In the current season, he has belied such concerns hitting perfect lengths and eschewing his past tendency of spraying the ball outside the leg stump. His best performance of 4/23 came in a match-winning effort against KKR, in which he got rid of the likes of Dinesh Karthik, Andre Russell and Pat Cummins.

In the 2019 season, MI showed great faith in their young leg spinner, Rahul Chahar, who featured in 13 out of 16 games played by the team. The team management’s faith continued to be rewarded when Chahar grabbed 15 wickets in the 2020 IPL season. About halfway into the current season, the young man already has 11 wickets at 18.36 to his credit and is making a serious bid for the Purple Cap. In the 7 matches played by him, Chahar registered the best bowling figures of 4/23 against KKR in a performance that saw Morgan’s men collapse from a strong position while chasing a modest target to abject defeat. He had another match-winning show against SRH. With his ability to bowl hard-to-read googlies, Chahar has maintained an economy rate of 7.21 and a strike rate of 15.27. In an already strong MI lineup, Chahar has emerged as a key bowler with his ability to shift the momentum in the middle overs.

In recent IPL seasons, Rashid Khan has become a constant in the race for the Purple Cap. The Afghan leg spinner has an arsenal of variations that he can use to turn a match on its head at virtually any stage. Rival batsmen fail to read the SRH star who seems to be a few steps ahead of them at all times. In the absence of other lead bowlers hit by regular injuries, such as Natarajan or Bhuvneshwar, SRH can always turn to Rashid Khan to take the initiative. A telling stat that speaks of his domination of rival batsmen is Khan’s stunning economy rate of 6.14. In 7 games this season, he has taken 10 wickets at 17.20, with a strike rate of 16.80. In the process, he has registered the best bowling figures of 3/36. If the number of wickets is fewer than expected from such a dominant exponent of his craft, the answer lies in the tendency of rival batsmen to try and play out his overs. Regardless, Khan is always a prime contender for the Purple Cap, season after season.