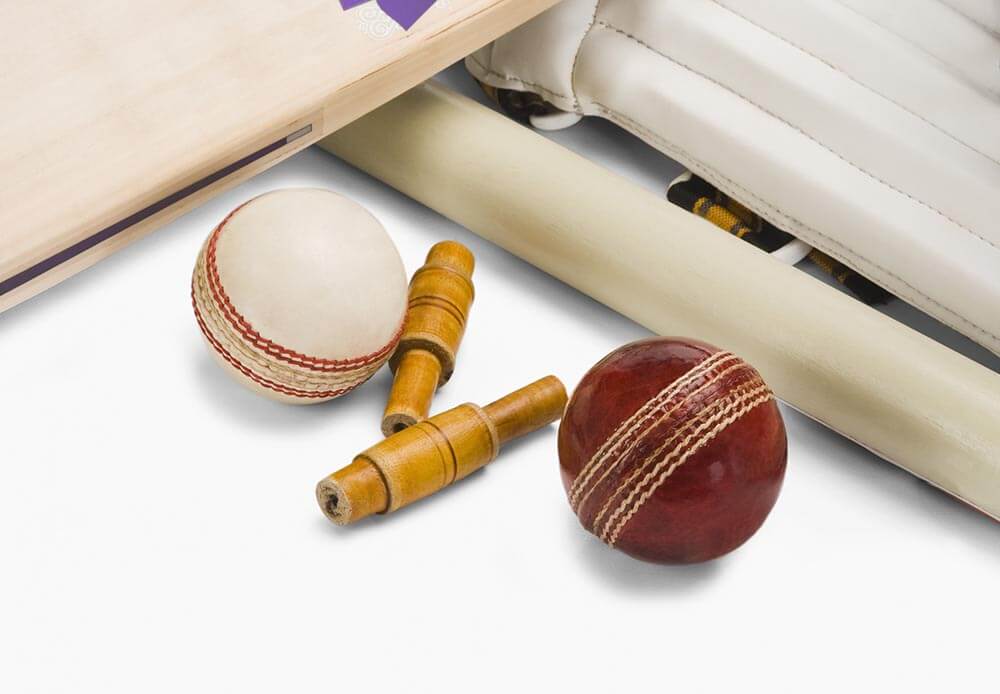 In this article, we present our Dream11 team prediction for Kolkata Knight Riders vs Royal Challengers Bangalore, match 30 of the IPL 2021 to be played in Ahmedabad on 4 May.

Our wicket-keeper spot is the easiest to fill. De Villiers has been in sensational form this season, starting with his innings of 76 against KKR in the first match between the sides. His latest innings against DC was a repeat of that innings and helped his side to a sensational one-run win.

We were tempted to go with Gill, arguably the most talented batsman in the KKR lineup. However, Gill has often thrown his wicket away this season. We found it easier to select Tripathi who got off to good starts in almost every game. He is due for a big knock. Rana has also been getting good starts and has played at least one match-winning innings. We cannot imagine a T20 team without Kohli and he gets our 3rd spot.

Maxwell has been the X factor for RCB this season and is an automatic choice in our Dream11. Russell has been among the wickets in almost every game. Though he was woefully out of batting form in the first few matches, he seems to have found his touch recently. Sundar has always been good value for any team he has represented, especially with the ball. By being hard to hit, he puts pressure on batsmen causing them to throw away their wickets.

Chahal has got back to his wicket-taking ways and from here on, there’s the only way he can go – up. Chakravarthy has been the pick of the KKR bowlers. We would always pick Cummins for his experience and reputation as one of the best bowlers across formats. This season, he has added value as a lower batsman. Harshal Patel has been one of the impressive young Indian bowlers with a fifer in his very first game against MI.

We have handed our captaincy to De Villiers, a natural choice considering his dual value as batsman and keeper. Our vice-captain is the in-form Maxwell.

In our KKR vs RCB Dream11, we have included 5 players from KKR and 6 from RCB, reflecting the edge that RCB are likely to enjoy in the match on 3 May.