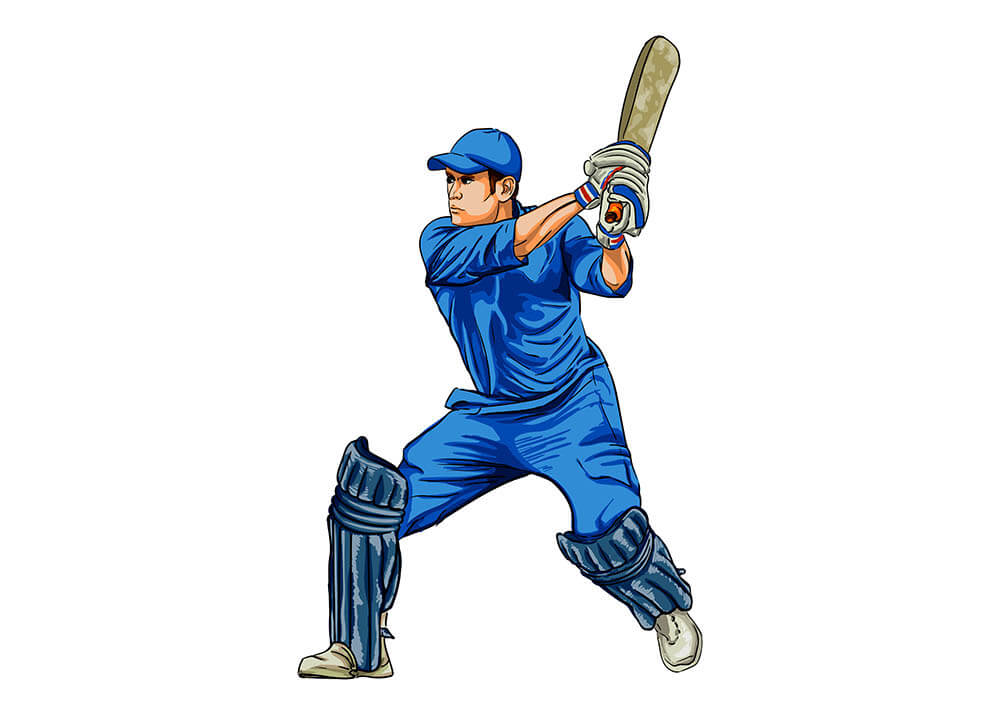 In this article, we preview Quetta Gladiators vs Karachi Kings, match 29 of the PSL 2021 scheduled for 19 June at Abu Dhabi’s Sheikh Zayed Stadium.

With scores of 36, 40, 54 and 81, Sarfaraz has established himself as his team’s most consistent batsman. In his short stint in the PSL, Walton has already impressed, with a knock of 25 against Sultans on 10 June.

Sharjeel Khan and Babar Azam are automatic choices by virtue of being the best opening pair of the season. Weatherald has already proved to be a great draft for Gladiators in the 2nd leg, with innings of 43 and 48 versus United and Qalandars respectively. Azam Khan has had starts in nearly every game, with scores of 26, 33 and 47 to show for his efforts. With a sensational 71 not out versus United, Zadran has signaled his arrival to reduce the dependence of the Kings’ batting on the opening pair of Sharjeel and Babar.

In the first leg, Nawaz underlined his batting potential with scores of 20, 31 not out and 33. In the second leg, he has had success with the ball, with returns of 2/33 versus Zalmi, and 2/16 against Qalandars.

In the second leg, Hasnain has proved, with figures of 2/40 versus Qalandars and 1/30 versus Zalmi, that his wicket-taking exploits in the first leg weren’t a fluke occurrence. Likewise, Waqas Maqsood has taken wickets versus Sultans and United in the second leg to establish himself as one of the best bowlers in the Kings’ lineup. Khurram Shahzad has been a revelation for Gladiators in the 2nd leg of the PSL 2021, with hauls of 3/14 versus Qalandars and 1/12 against Zalmi.

The captain of our Dream11 is Babar Azam and the vice-captain is Sarfaraz Ahmed.

We have made our QG vs KK Dream11 prediction after analysing the performance and relative form of the teams and players in the fray.