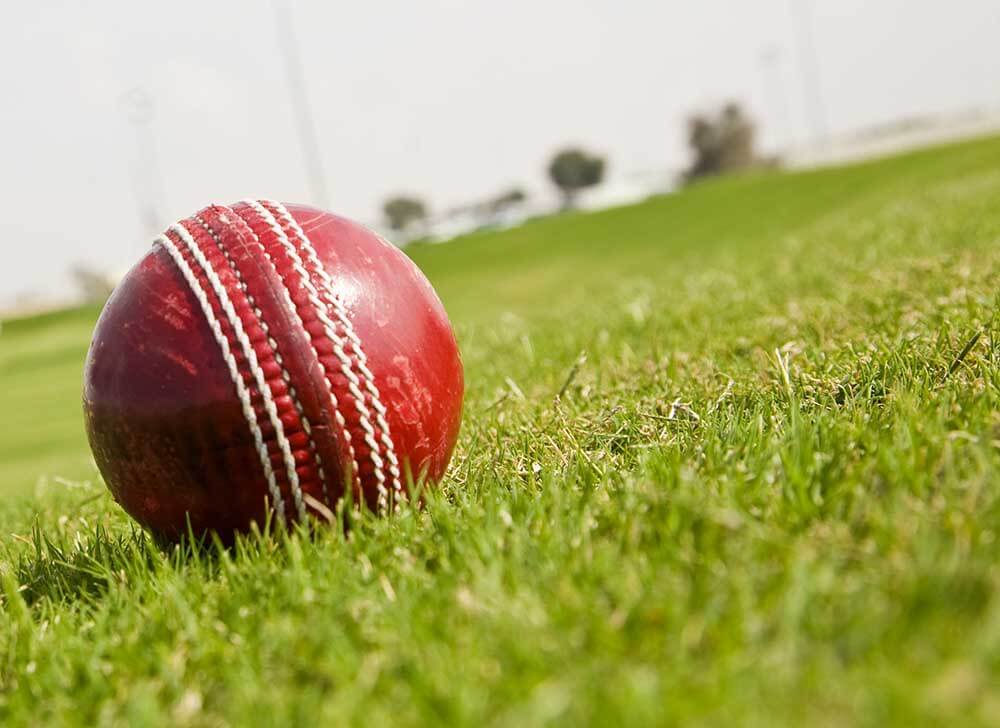 In this article, we make our dream 11 team prediction for Chennai Super Kings vs Rajasthan Royals, match 12 of the IPL 2021 to be played in Mumbai on 19 April. Our team contains 6 RR players and 5 players from CSK.

RR are likely to be represented by the following players in the match versus CSK on 19 April: Stokes, Vohra, Samson, Buttler, Dube, Parag, Tewatia, Morris, Gopal, Sakariya, Mustafizur Rahman.

Vohra had a good start against PBKS and though he did not capitalise on it, he did enough to show good form. For our other batting spots, we stuck with the CSK pair of Raina and Rayudu. While Rayudu adds solidity to CSK’s middle order, Raina has returned to the IPL with a bang, making yet another fifty versus DC.

Stokes and Curran’s all-rounder credentials need no introduction. They select themselves in our dream 11. If any more proof were needed of Curran’s immense value to any side that he is a part of, the young English player has provided plenty against DC, with bat and ball alike. For our third all-rounder spot, we have chosen Jadeja, who in his brief cameo versus DC reminded us why he is one of the best all-rounders in the business.

Sakariya had a dream debut against Punjab, picking up Rahul’s scalp in a three-wicket haul. Mustafizur gave enough evidence of his ability to bowl yorkers at the death. Thakur was once again one of the highest wicket-takers for his side in the match versus DC.

We stuck with conventional wisdom while picking the in-form Samson as the captain of our dream 11. For the vice-captaincy, we wanted a player with all-round talent and we looked no further than Stokes who as opening batsman gets to face enough balls to be able to make a big impact.

We have based our CSK vs RR Dream11 prediction purely on form as displayed by actual performance while ignoring the claims of reputed players who are yet to perform to their potential.