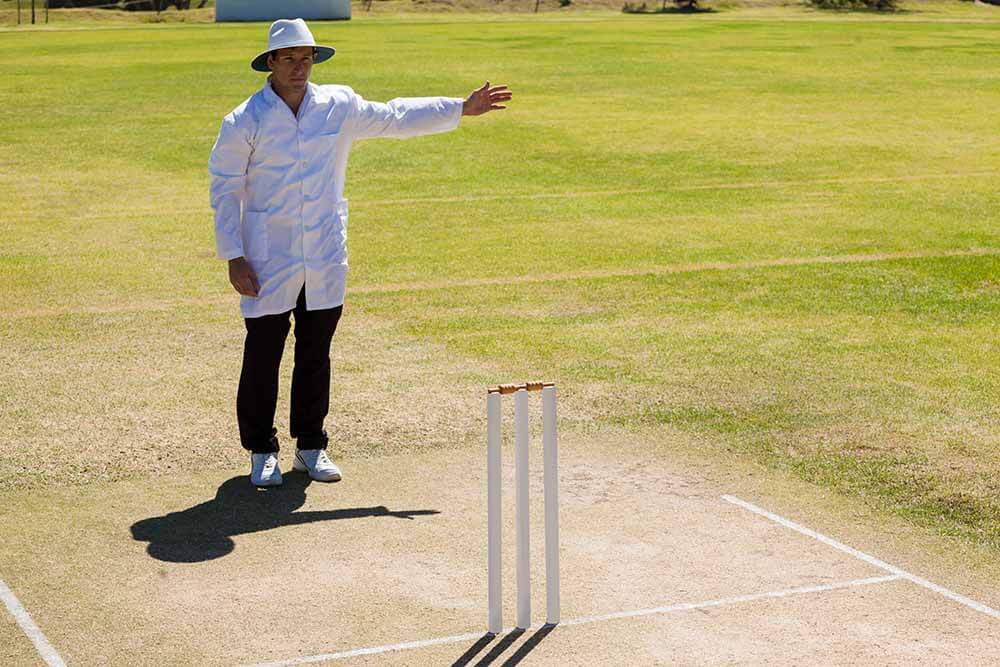 In this article, we preview Kolkata Knight Riders vs Mumbai Indians, match 5 of the Indian Premier League (IPL) to be played on 13 April 2021. While the head-to-head stats between the sides are overwhelming in Mumbai Indians’ favour, KKR could turn to Shakib and Chakravarthy to help make a match of it on a spin-friendly Chennai wicket.

Last Match Between MI and KKR

Incidentally, Mumbai Indians beat Kolkata Knight Riders in both their encounters in IPL 2020. In the last game between the sides at Abu Dhabi on 16 October 2020, KKR won the toss and elected to bat. They soon found themselves in dire straits at 61/5 but thanks to a rear-guard stand between skipper Eoin Morgan (39 not out) and Pat Cummins (an unbeaten 53 off 36 balls, with 5 fours and 2 sixes) made a relative recovery to finish at 148/5 in their allotted overs. Rahul Chahar (2 for 18) was MI’s most impressive bowler on the day, while Boult (1/32), Coulter-Nile (1/51) and Bumrah (1/22) also contributed. The modest score was never going to trouble the batting powerhouse of Mumbai Indians who chased down the target in 16.5 overs, with 8 wickets to spare. Quinton de Kock (78 not out off 44 balls, with 9 fours and 3 sixes) and his 94-run opening stand with Rohit Sharma (35 off 36 balls) deflated any hope KKR may have entertained at the start of MI’s innings.

Over the years, Mumbai Indians have proved themselves to be the team to beat. They have a solid batting line up led by ‘Hitman’ Rohit Sharma and Quinton de Kock. Suryakumar Yadav and Ishan Kishan, two of India’s explosive young talents bring up the middle order. In the lower middle order, Hardik Pandya and Kieron Pollard have won many matches with two or three overs of slogging. They are followed by Krunal Pandya, who is himself no rabbit with the bat as he proved in IPL 2020.

On paper at least, KKR have the batsmen to match MI’s. In Shubman Gill they have a brilliant young opener who is on the threshold of a glittering international career. In Russell they have a six-hitting monster who can win matches against any opposition on the strength of his own batting. Rana, Kartik and Morgan lend a solidity to the middle order. Shakib’s return to cricket has given KKR another brilliant batting option.

Where MI are clearly the stronger team is in their bowling. With Hardik Pandya back to bowling a few overs, they have seven bowling options led by Bumrah and Boult who are arguably the most dangerous pair of fast bowlers in the IPL. Rahul Chahar has matured into a wicket taking bowler, while Coulter-Nile and Krunal Pandya are both wicket-taking bowlers who add immense value.

By contrast, KKR lack experience in the fast-bowling department, except for Pat Cummins, though the KKR management would be delighted with Prasidh Krishna’s performance against England in the recent series. However, on a Chennai wicket that could aid spin, KKR could turn to Shakib and Chakravarthy to help make a match of it.

The head-to-head stats between the sides are overwhelming in Mumbai Indians’ favour. MI and KKR have met 27 times in the IPL so far, with one match rained out. MI have won 21 of those games while losing the remaining 6.

In our KKR vs MI match prediction, we believe that Mumbai Indians will beat Kolkata Knight Riders in the IPL match on 13 April.