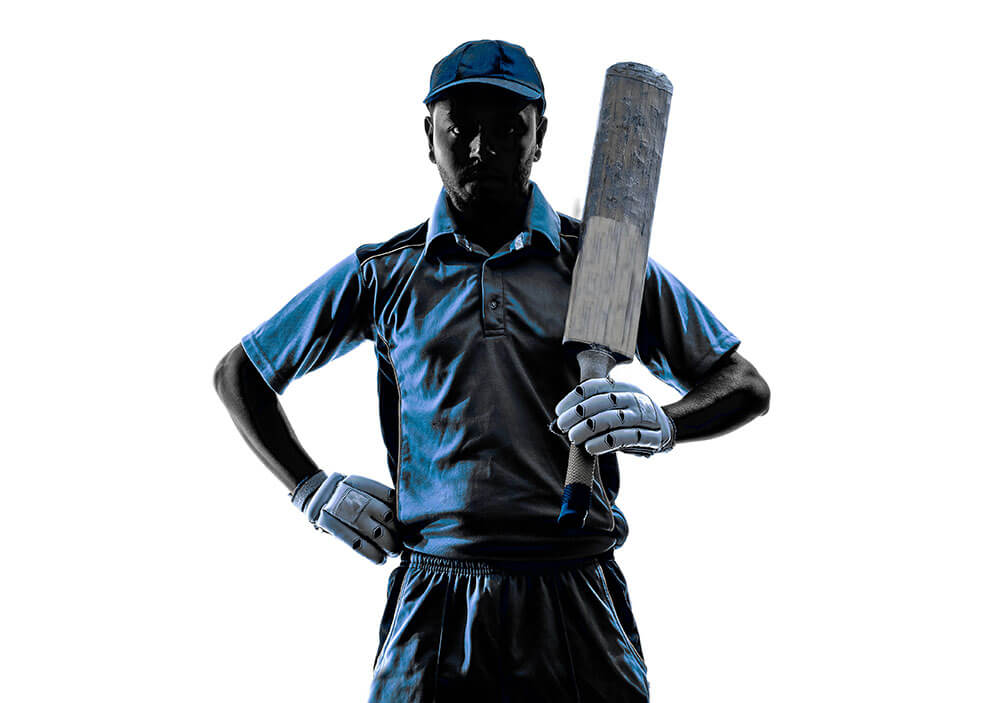 In this article, we preview Kolkata Knight Riders vs Royal Challengers Bangalore, match 30 on the IPL 2021 to be played in Ahmedabad on May 3. While RCB who have played 6 games are placed 2nd on the points table, KKR who have also played 6 matches are three rungs below them, in 5th place. 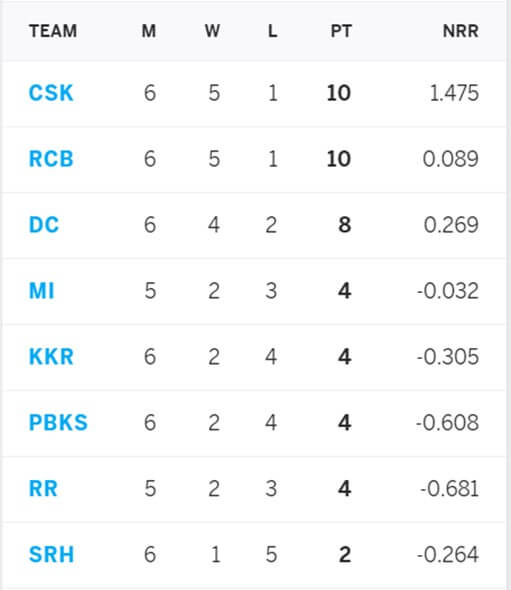 KKR’s batting, one of the strongest on paper, flattered to deceive. As things transpired, KKR finished with 166/8, underlining the batting problems they have had this season, with their batsmen failing to convert good starts. For RCB, Jamieson took 3 wickets while Harshal Patel took 2 and Sundar grabbed one to add to the two that Chahal snared.

In 28 matches played between the sides, KKR have established a narrow h2h advantage of 15-13. 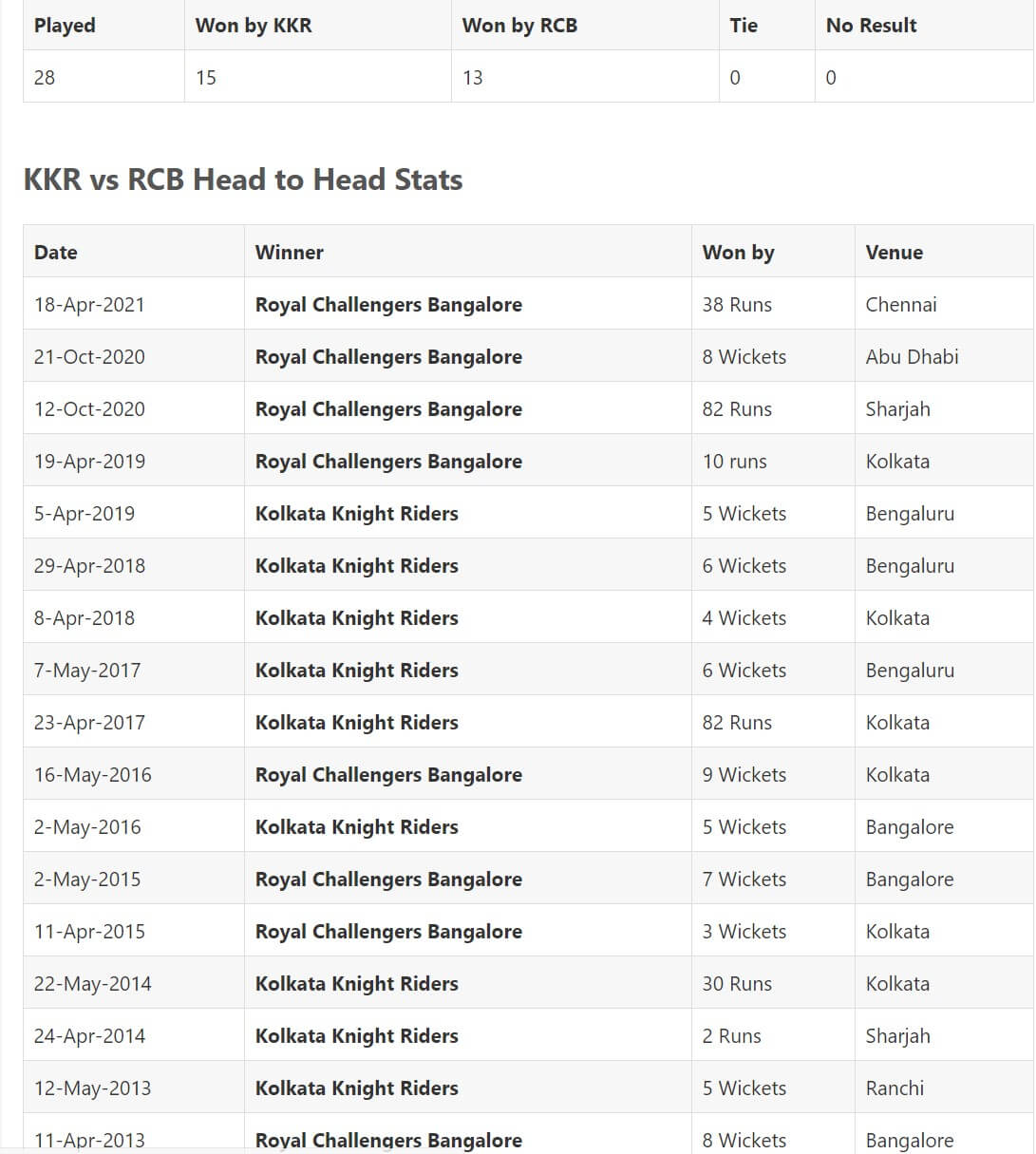 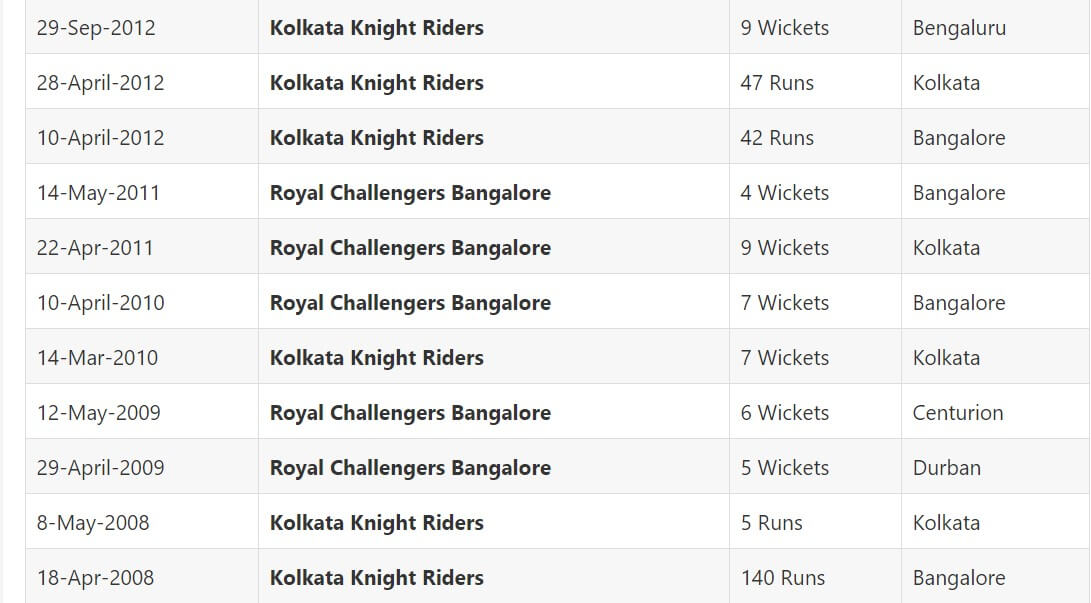 RCB have got their act together. All their batsmen have worked themselves into some kind of form, with even Patidar playing a useful knock against DC on 27 April. While their bowling lineup is not the most threatening one in the IPL, Chahal, Patel, Siraj and Sundar are improving with every game. Jamieson has also been taking wickets.

By contrast, KKR’s batting is yet to come to terms with itself. On paper, KKR have one of the strongest lineups but that has not converted into match-winning performances on the field. For all their talent, Gill and Rana have been throwing away their wickets after getting good starts. The middle order has been found wanting in virtually every match, though Russell’s form in recent games is a cause for cheer. But KKR must be happy with the way their bowling is shaping up. All six of their bowlers contributed to a match-winning performance against Punjab on 26 April.

In our KKR vs RCB match prediction, we believe that RCB will beat KKR in match 30 of the IPL 2021 on 3 May.

Bookmakers’ odds make RCB favourites to beat KKR on 3 May in Ahmedabad.

RCB are the team to beat this year. However, KKR, who are yet to find their groove this season, seem unlikely to do so.