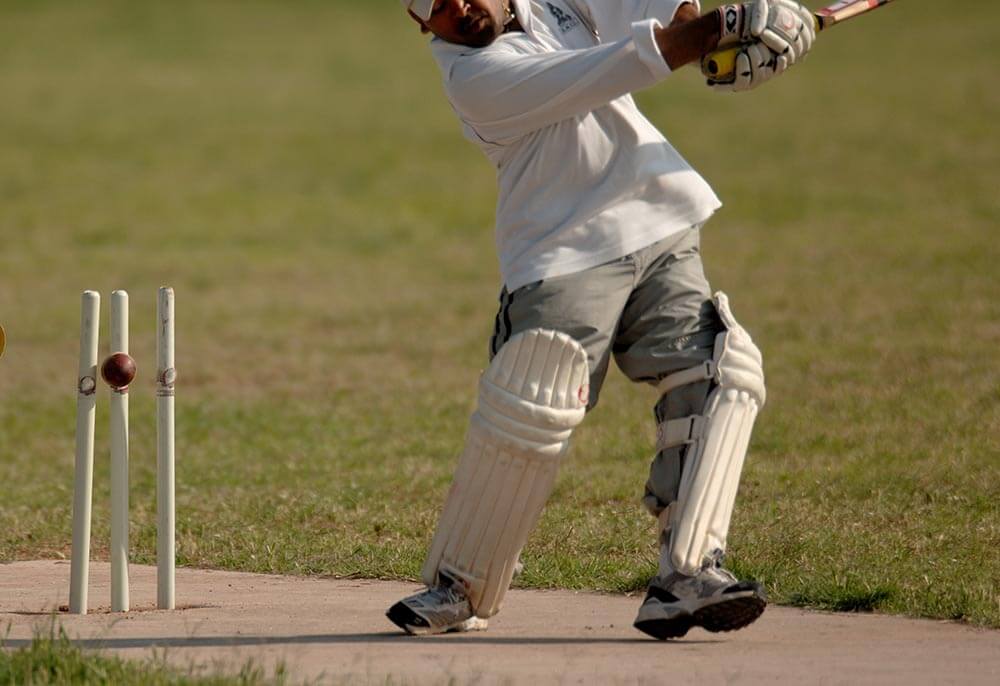 Caption: Will Punjab Kings move one step ahead by overtaking Delhi Capitals?

This is the eleventh match of the IPL 2021 played between Punjab Kings and Delhi Capitals at Wankhede Stadium. Both teams are eager to play against each other to end up at the top of the points table.

When it comes to Punjab Kings, their batsmen KL Rahul, Deepak Hooda, Chris Gayle are in good form. They delivered superb knocks in their first match against Rajasthan Royals. This good batting lineup will try to put a huge score on the board.

On the other hand, Delhi Capitals seems strong with their players showing superb performance in their first match against CSK. The winning team will get confidence boosted while the losing side will have to cope with the defeat and try not to focus on it too much.

After struggling with bowling until the last over of the match, Punjab have finally won the game against Rajasthan. This team looks stronger in the batting department but has quite some difficulties when it comes to bowling.

Young fast bowler Arshdeep Singh did well in the first game against Rajasthan Royals. He took 3 wickets and defended the target in the last over of the match. Mohammad Shami, who has taken 14 wickets in the last 10 games, can become trouble for Delhi’s batting lineup.

The spinning department of the team seems a little bit weak and they will try to overcome this issue in their next match. The overall team is good but will try to execute their plans in the bowling department against Delhi.

After missing out on Shreyas Iyer this season, Rishabh Pant-led DC delivered a superb performance against CSK in their first match. With a well-balanced side, DC are looking forward to continuing their winning momentum against Punjab in their second match.

Delhi’s batting department has been strong as batsmen Shikhar Dhawan and Prithvi Shaw scored superb knocks in their first match and made a 100-run partnership as well. The wicket-keeper-batsman and captain of Delhi Capitals, Rishabh Pant, can be dangerous in death overs.

After finishing the quarantine period, South African pace attack in the form of Kagiso Rabada and Anrich Nortje is back in the squad and can be rather dangerous alongside Englishman Chris Woakes in death overs. Kagiso Rabada has taken 12 wickets in his last 9 IPL matches and was the leading wicket-taker of the last season.

The spin duo, Ravichandran Ashwin and Amit Mishra, both will be trying to restrict runs in the middle overs. The overall team looks balanced in all fields and will try to claim a win against Punjab at Wankhede Stadium.

The venue for this match is Wankhede Stadium in Mumbai. This stadium has witnessed many historic matches as well as lots of local games.

At this stadium, teams batting first have won 3 matches while those batting second have won 2. Dew will hamper the performance of the team that is going to defend the target.

The weather will be pretty clear with no chance of rain but there might be dew. It can affect the performance of the target-defending team. The maximum and minimum temperatures will be in the range of 28°C-17°C respectively.

Both teams seem in good form. However, DC  look more balanced when compared to PBKS. Delhi’s team has a good in-form opening pair with strong middle order as well to stretch the innings in death overs. Despite a good batting lineup, Punjab has been struggling in the bowling department and managed to win the first game by a very small margin. On the other side, Delhi’s pacers Rabada and Nortje are back in the squad which makes their bowling department stronger.

We predict that Delhi Capitals will defeat Punjab Kings.