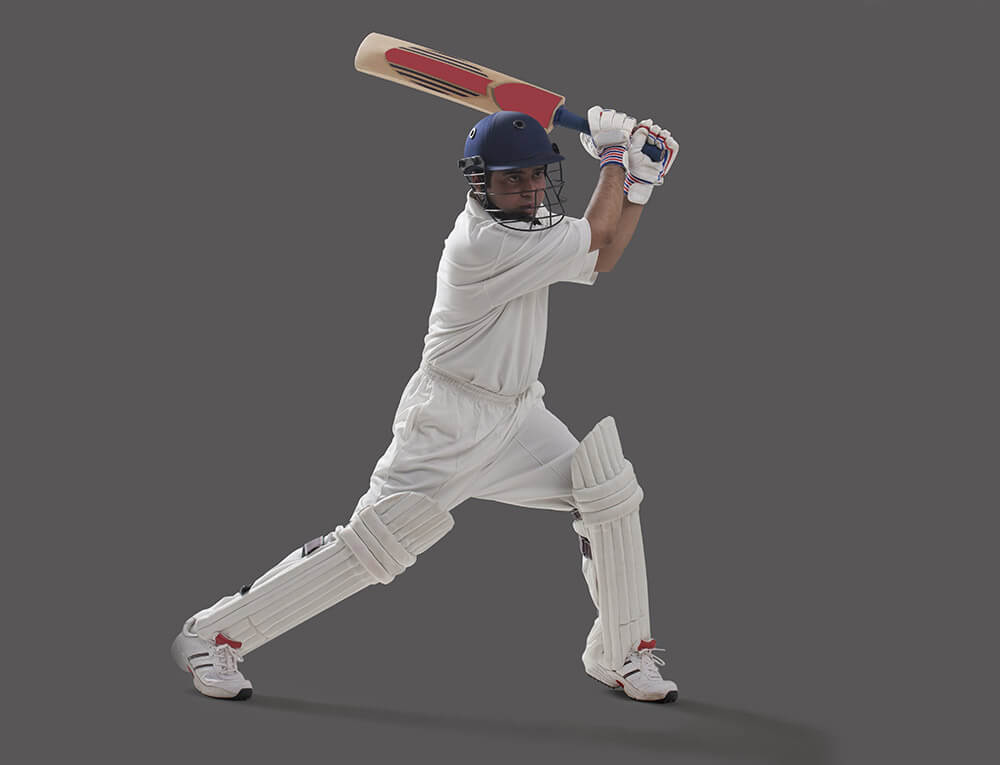 In the latest RCB vs KKR game, which was held on 21 October 2020 in Abu Dhabi, KKR won the toss and elected to bat. However, they could manage only 84/8 with skipper Eoin Morgan becoming their top scorer with 30 off 34 balls including 3 fours and 1 sixer. Mohammed Siraj was the pick of the bowlers for RCB with 3/8 in his 4 overs.

RCB knocked off the meager target in just 13.3 overs with opener Devdutt Padikkal becoming the top scorer with 25 off 17 balls with 3 fours. He was supported by Aaron Finch (16 off 21 balls), Gurkeerat Singh Mann (21 off 26 balls) and skipper Virat Kohli (18 not out off 17 balls). Mohammed Siraj was named Player of the Match for his brilliant bowling effort.

RCB have a talented lineup this year and the squad includes:

KKR also have a strong squad packed with all-round talent:

On the batting front, KKR will depend on skipper Eoin Morgan, hard-hitter Andre Russell and openers Nitish Rana and Shubman Gill. KKR’s bowling will be led by Pat Cummins, Shakib Al Hasan and Sunil Narine.

Both sides are equally matched and, therefore, the game promises to be a close one. Our advice to those interested in betting is to go with RCB because they have a lot of firepower in their batting.

Our match 10 prediction favours the RCB victory led by big scores from their batting stalwarts.