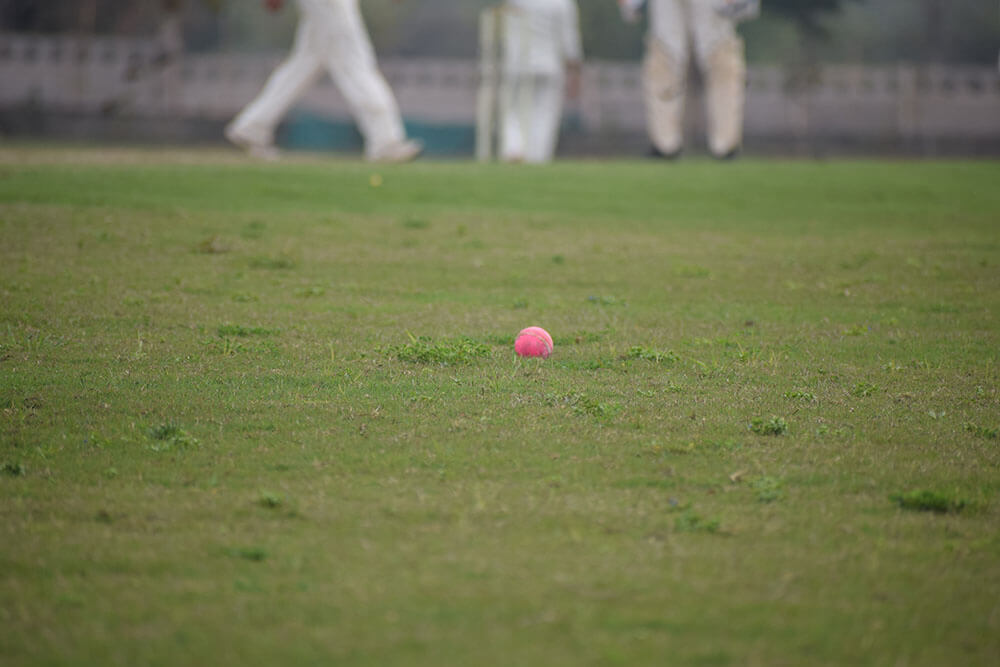 This is the sixth match of IPL 2021 which is going to be played between SRH and RCB. After winning the first match of the season, RCB’s confidence is at a high level. As per the SRH team is concerned, they failed to give their best performance in the last season.

The main focus of the Sunrisers Hyderabad is on Bowling. So, bowlers will try to take more wickets to take the team a step ahead. Whereas RCB’s death bowling has remained a topic of discussion in the last few seasons.

Both teams will like to take momentum at the early stages of the game and fry to claim a win this game at Chennai. Both teams have superb hitters and brilliant bowlers which might help to turn this game into a thriller one.

The Indian batsman Manish Pandey will help the team to score a big total on the board in the middle order along with the new addition in the squad; Kedar Jadhav. Both will be going to tackle RCB’s bowling in the middle overs.

The spinner Rashid Khan will try to destroy opponents with his brilliant variations in spin bowling. Fast bowler, Jason Holder will help the team to take early wickets. He has an economy of 8.68 in the last couple of matches. Also, Indian bowlers like Bhuvneshwar Kumar and in form T. Natarajan both are back in the squad which makes the team’s fast bowling lineup very dangerous.

An all-rounder like Vijay Shankar helps the team in both departments along with Abhishek Sharma. The overall team is looking very strong, so they just have to execute their plans well in the game against RCB.

After the win against Mumbai Indians, the Royal Challengers Bangalore will come on the ground for winning purpose only. They have delivered a superb bowling performance in the first match and will like to continue that form in this match also.

In the batting department, Mr.360 AB de Villers is in tremendous form and has delivered that in the first match against Mumbai. He has scored 48 runs in just 27 balls against Mumbai Indians and helped his team to claim a win. Captain Virat Kohli will help him to score a big total on the board. The opener Devdutt Padikkal is also back in the team.

Spinners like Yuzvendra Chahal and Washington Sundar can bowl in middle overs with Glenn Maxwell. The fielding side of RCB is looking good but they should learn a few things from their previous match against Mumbai where fielders have dropped a few catches. The overall team is strong and will look for a win against SRH.

The venue for this match is MA Chidambaram Stadium, Chennai. The ground has conducted many international, as well as domestic games and pitch, which is helpful for the spinners.

Out of the last 5 T20I matches, the team who bowled first has won 3 matches while the team who batted first managed to win 2 wins so far. It will be good for the team to win the toss and choose to bowl on this ground.

The weather will be clear on match day and there are no chances of raining but there are chances of dew on the ground. The maximum and minimum temperature of the ground will be in the range of 26°C-17°C respectively.

The comparative study of the two teams shows that both teams have performed superbly when they meet so far. However, there are more T20 specialists in RCB’s current squad. The bowling department of the Sunrisers Hyderabad is looking very strong but they are somewhere behind in the batting department. Despite a strong opening pair, SRH has struggled a lot in the middle order which will be the main concern for them during this match also. But with a superb bowling line up, they will go to target RCB’s batsmen to claim a victory.

We predict that the Sunrisers Hyderabad will defeat the Royal Challengers Bangalore.