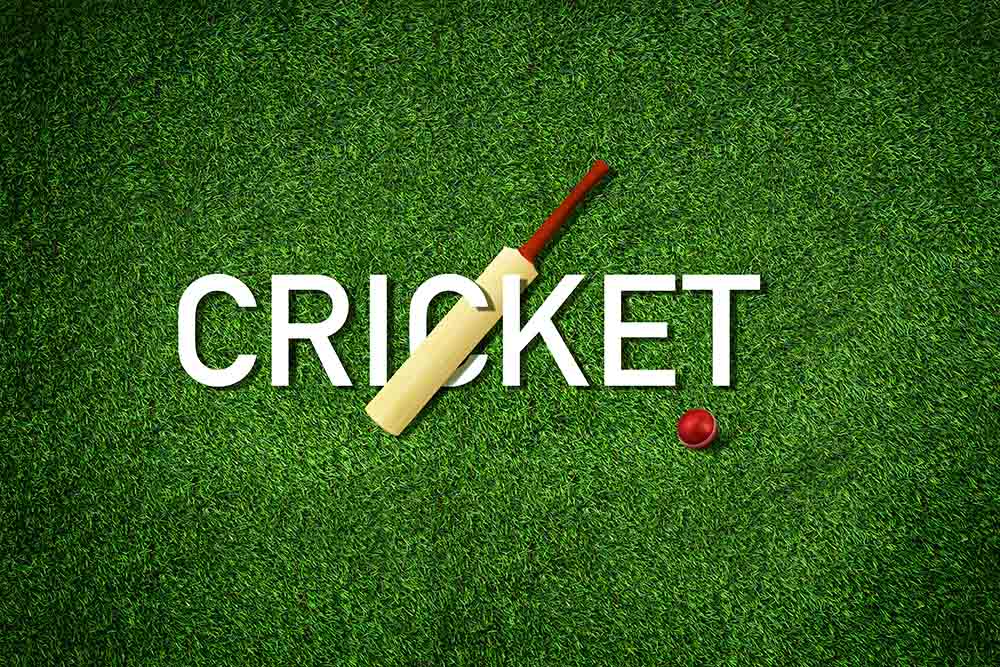 In this article, we preview Ireland vs Netherlands: 3rd ODI, June 7, to be played at Utrecht, on the Ireland Tour of Netherlands cricket 2021.

We opted for Tucker over Edwards, opting for superior experience.

Myburgh, Stirling, O’Dowd and Balbirnie filled our batting slots. Myburgh has been a consistent player for Netherlands, getting starts in almost every innings. He scored 20 in the first game and 40 in the match against Scotland before that. O’Dowd has registered a batting average of 64.50 in his fledgling ODI career. Stirling has been in sensational form with 4 tons in his last 7 innings. He was top scorer for Ireland with 69 in the first ODI of the series. Though he has not scored many runs recently, Balbirnie is Ireland’s best batsman after Stirling with a 30-plus average including 6 tons. He is due for a big one.

We had two allrounder slots and three potential candidates. Netherlands’ captain Seelaar with his established reputation was a no-brainer. For the other slot we had to choose between Singh and McBrine. Singh’s superior batting ability won the day. He scored 45 in the first ODI in addition to grabbing a wicket. By comparison, McBrine who also took a wicket scored only 17.

Our bowlers selected themselves. Gugten, Beek, Little and Young were all among the wickets in the first ODI. While Little and Young took three ach, Beek took two and Gugten one. But Beek and Gugten also demonstrated their usefulness with the bat, contributing to Netherlands’ thrilling win in that game.

We gave our captaincy to Stirling, by far the best and most consistent batsman between the two sides. For the vice-captaincy, we went for the all-round skills of Seelaar, who grabbed three wickets in the first match.

We have made our IRE vs NED Dream11 Team Prediction for the last game of a three-match series, basing our selections on the current form of players and their performance in the first match of the ongoing series. 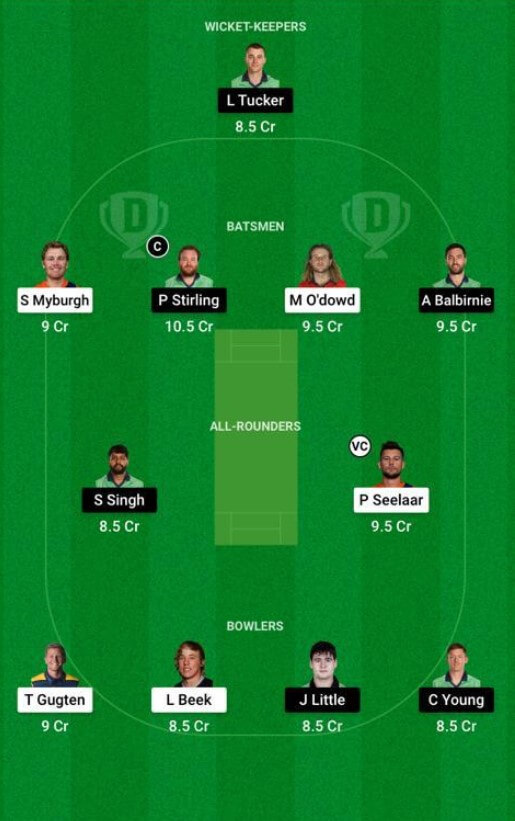