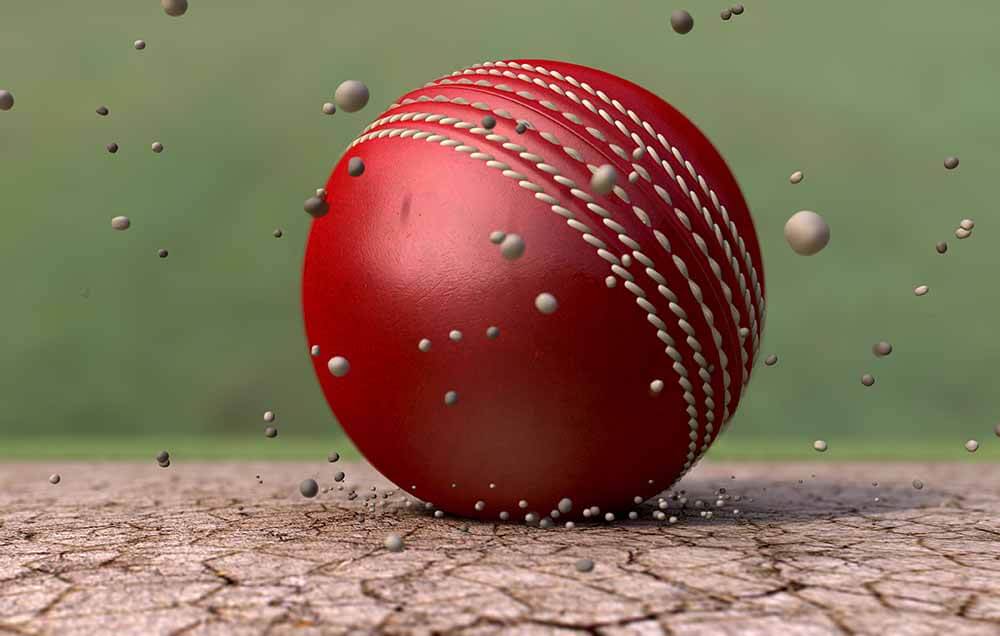 Abu Dhabi’s Sheikh Zayed Stadium will host Multan Sultans vs Peshawar Zalmi in match 21 of PSL 2021 on June 13. In this article, we preview the match to enable us to make our dream11 prediction.

Md Rizwan and Gurbaz are our keeper batsmen. Rizwan has been sensational this season with runs in every one of five games in the 1st leg. In the 2nd leg, Rizwan made 29 before an unfortunate run out against Kings on 10 June. Gurbaz has been drafted as an overseas replacement in the 2nd leg of the PSL. The teenager has had an impressive T20 record with 1186 runs at 25.23 in 48 matches, with an impressive strike rate of 154.22.

Haider Ali, Miller, Malik, Rossouw, and Khushdil Shah are our batsmen. Haider Ali had three good innings, including a fifty in 5 matches in the first leg. Though he did not shine in the match against Qalandars on 10 June, he will have many opportunities to compensate as an opening batsman. Miller is one of the finest T20 batsmen. He had a brilliant IPL season, and prior to the 2nd leg of the PSL has scored 7297 runs in 336 T20 games at 34.91, with a strike rate of 137.78. Shoaib Malik is batting up the order as a pure batsman this season. His 73 in 48 balls against Qalandars on 10 June included 7 fours and 4 sixes, demonstrating his brilliant form. Rossouw did not have much success in the first leg, barring a couple of good starts against Zalmi and United. But his match-winning knock of 44 against Kings on 10 June has completely reversed that perception. Khushdil Shah who also scored 44 against Kings brings additional value with his occasional bowling. He took one wicket for 4 runs against United on 21 February.

Wahab Riaz, Imran Tahir, and Imran Khan fill the bowling slots in our dream11. Imran Khan has shone on the two occasions he has been selected to Sultans’ first eleven. In the first leg he took 1/22 against Gladiators. In the recent match against Kings on 10 June, he took 3/28, which proved to be a match-winning effort. Likewise, Imran Tahir has performed when given the opportunity taking two wickets against Gladiators in the first leg and two more against Kings in the second. Riaz has been one of the outstanding bowlers of the season with 7 wickets in 3 matches in the 1st leg. He added one more wicket to the tally in the match against Qalandars on 10 June.

The captain of our dream11 is Md Rizwan. The vice-captain is Malik.

We have based our dream11 selections on the current form of the teams and players after analyzing their recent performances.